Scientology Centers in Tennessee Shut Down After Patients Found Imprisoned Against Their Will May 4, 2017 David G. McAfee

All facilities operated by the Church of Scientology in Cannon County, Tennessee have reportedly been closed down after local police discovered a man being held against his will. 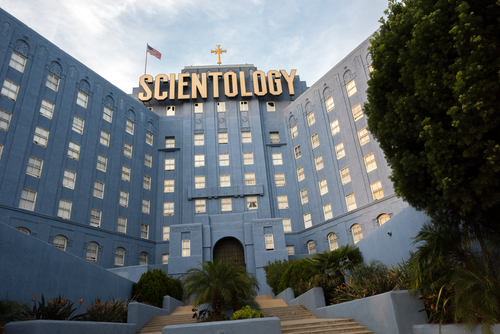 The Cannon County Sheriff’s Department received a 911 call leading them to a Scientology center described as a “double-wide trailer with several tiny cabins located behind it.” The officers found a man who said he was being held against his will and given “unknown medications,” according to the Cannon Courier.

“The cabin is bare there is a small pile of sheets in the corner, there are no obvious amenity for life, ” the officers reported.

… He explains that he is there to have rehab and get cleansed though Scientology.

“He states that he has been there for nine months and is being mistreated and falsely imprisoned and all he wants is to go home.” the officers said.

This development, disturbing as it is, will hopefully bring media attention to Scientology’s pseudo-scientific “mental health” practices. The group is notorious for discouraging modern medicine and psychiatry and promoting expensive faux-therapy instead.

Three male suspects have been charged in this case — two for “false imprisonment,” the other for “facilitation to kidnapping” — and the Sycamore Creek Road building is now “heavily fortified” by police. All of that is welcome news, though the problem will continue to grow as long as Scientology remains an unregulated version of therapy that can cause great harm.

Scientology was founded by L. Ron Hubbard, a science fiction writer who wrote the now-holy Dianetics as a self-help book. Unfortunately for Hubbard, his workers were being accused of practicing medicine without licenses, and he needed to create a religion as a way to skirt the law.

This problem continues today and can be seen (in its more extreme forms) directly in Cannon County. The police reported that “no one on this facility is a licensed healthcare provider” and that the manager of the facility is “currently in Los Angeles undergoing courses.”

How can we expect anything different when we allow Scientology to control every aspect of its adherents’ lives without regulation?

(Image via Shutterstock. Thanks to @KurliQJen for the link)

May 4, 2017
Atheists Sue Donald Trump Over His Executive Order Weakening the Johnson Amendment
Next Post 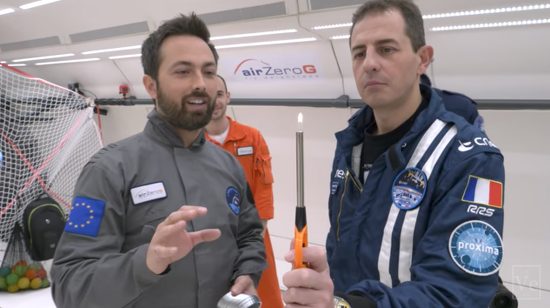 May 4, 2017 This Is What Happens to a Slinky, Gyroscope, and Open Flame on a Zero-G Flight
Browse Our Archives
What Are Your Thoughts?leave a comment