Last week, we learned that the city council in Holyoke, Massachusetts was considering taking a religious tradition and turning it into a formal part of their meetings.

That’s what happened Tuesday night after a 10-4 vote. From now on, after reciting the Pledge of Allegiance, the council members will all officially say the words, “God Bless America, God Bless the city of Holyoke and all its citizens and God Bless the City Council.”

The debate featured supporters saying that the vote only added to Council rules a statement members have been making anyway, that it instills unity and that the concerns about potential violation of church-and-state rules were overstated.

Foes said the codifying into the city’s legislative body’s rules a statement with religious overtones does violate the nation’s tradition of avoiding such mixing of church and state. What about residents in the community for whom the Christian faiths don’t apply, is it OK to exclude them, such foes argued.

That’s not just a debate line. It’s a legitimate question: What message is the council trying to send to the people of Holyoke? Because the only message I’m hearing is that people like me aren’t wanted or appreciated in that city.

Whether this is considered legal ceremonial deism or an endorsement of religion, it’s unnecessary and only serves to remind citizens that the Bible takes precedence over the Constitution.

There’s no reason council members can’t say all this before the meeting. Instead, they want to pray in public and this is an easy, lazy way to wedge it into the official minutes. 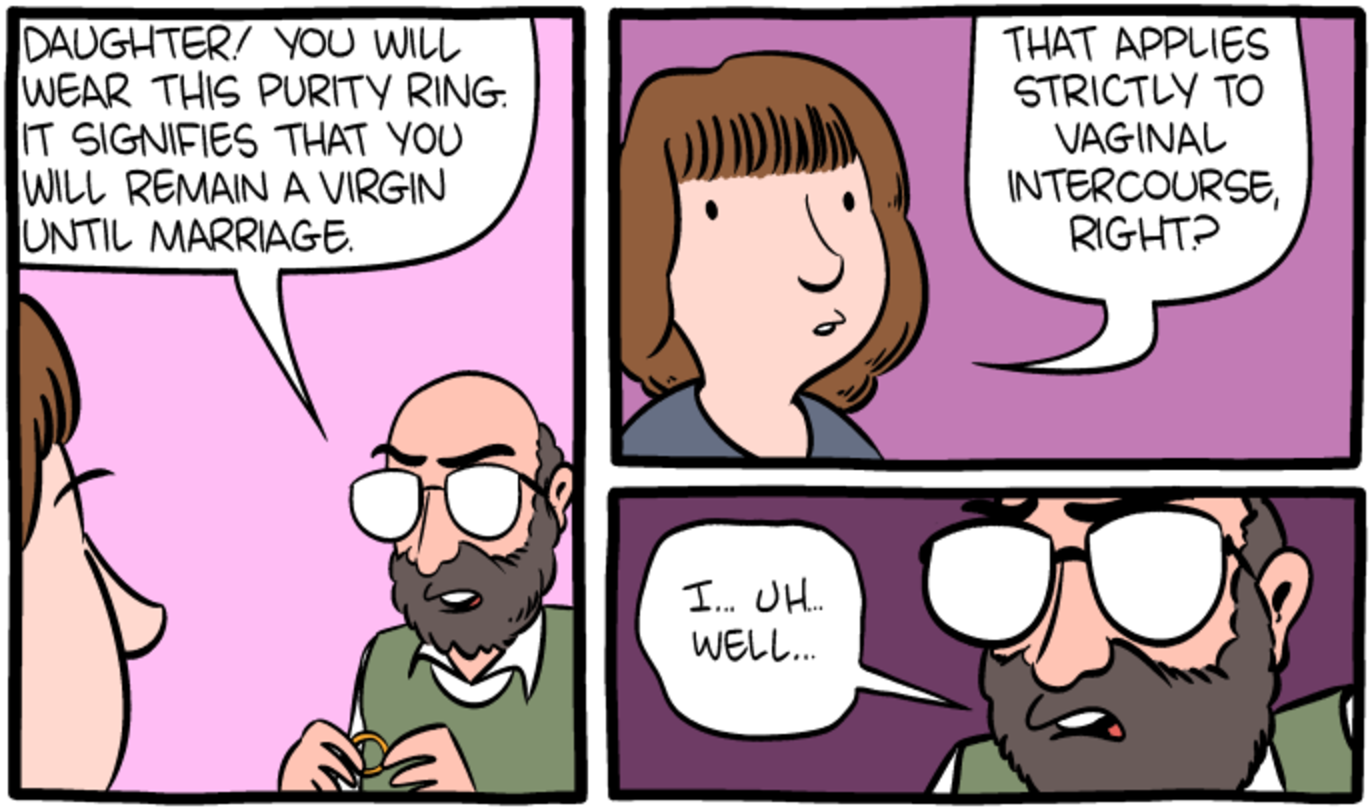 May 4, 2017
Purity Rings Still Lead to Booty Calls
Next Post 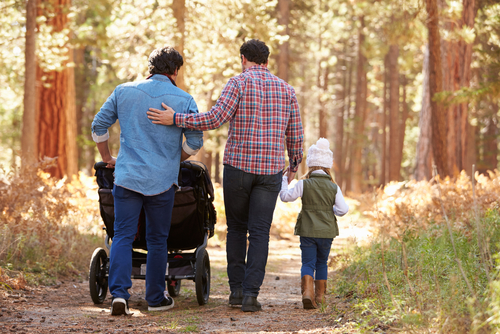