Now that it appears Donald Trump will sign an executive order permitting faith-based discrimination, at least at the federal level, the Orlando Sentinel wanted to publish a couple of reactions to the news. 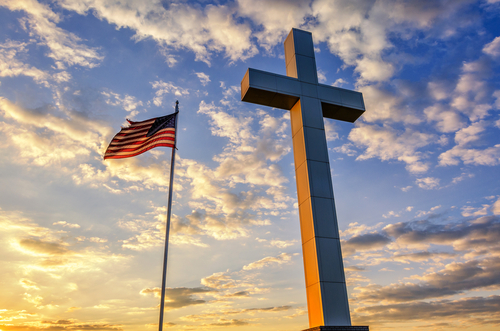 They wisely asked David Williamson of the Central Florida Freethought Community to weigh in, and he highlighted how various people would be treated like second-class citizens if this sort of discrimination was allowed:

Government employees might refuse to provide services, and teachers in public schools could decline to teach facts that conflict with their own beliefs.

Domestic and child abusers could claim exemptions from criminal prosecution because their god says not to “spare the rod.”

Adoption and child welfare organizations would refuse to place needy children in loving LGBT families because their religion calls homosexuality an “abomination.”

Government contractors and grantees could discriminate against minority religions, while accepting your tax dollars.

Businesses might refuse to serve on the basis of race or religion because of something in their holy book.

Hoteliers and landlords would refuse unmarried couples and same-sex tenants.

It’s not that Donald Trump’s signature is going to make all those things happen, but rather that allowing faith-based discrimination in public places is a slippery slope with dangerous consequences.

Then, for the sake of “balance,” the Sentinel asked Liberty Counsel’s Mat Staver, the guy who represented Kim Davis, why this order was so wonderful. He was as hyperbolic as we’ve come to expect.

Religious freedom has come under attack in unprecedented ways. For example, under what’s known as Obamacare, religious ministries, educational institutions and businesses have been forced to fund genocide through abortion drugs and devices. It is unconscionable for pro-life Americans to pay for health-care plans that cover abortion on demand.

Yes, ladies, your IUDs and birth control pills — which prevent pregnancies from occurring — are somehow killing babies. The ones that don’t exist.

Staver also gave an example of someone who’d be protected if this order was signed:

Barronelle Stutzman, the 72-year-old owner of Arlene’s Flowers in Washington state, faces a similar battle. When her longtime friend and customer asked her to participate in his same-sex ceremony, she held his hand and politely declined because of her religious beliefs about marriage. Instead of seeking another florist, the ACLU sued and now the state attorney general has pounced on Stutzman…

See? She’s a sweet old lady… who just happens to be a raging bigot on the inside.

Imagine her “politely” declining to make a wedding cake for an interracial couple and you get a sense of how badly the Religion Right is trying to spin her disgusting beliefs as a story of virtue.

Christians already have all the freedom they need to worship. What these Christians want is the ability to discriminate against people who don’t share their views. It’s not enough for them to celebrate bigotry in church; they want the government signing off on it.

This isn’t about religious freedom. It never was. This is about allowing the Christian majority to get away with a sort of prejudice that would never be acceptable in other situations. And Donald Trump, with no core beliefs or values of his own, is all too happy to do their bidding. 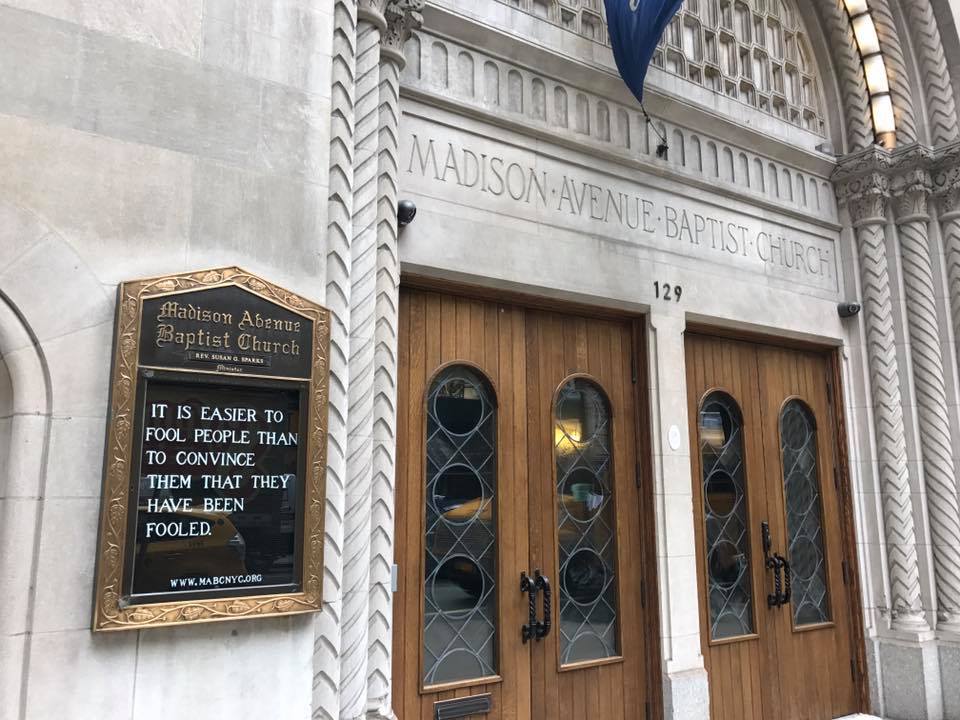 May 3, 2017
This Manhattan Church Must Have a New Motto
Next Post 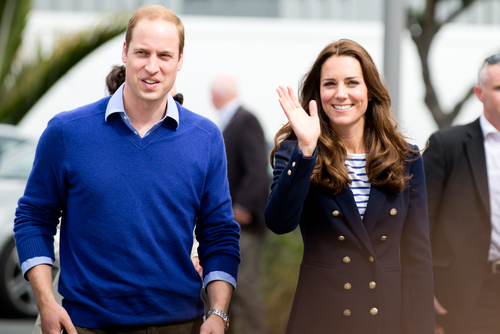 May 3, 2017 Franklin Graham To Kate Middleton: Don't Want Your Topless Photos To Leak? Then "Keep Your Top On"
Browse Our Archives
What Are Your Thoughts?leave a comment