The Archdiocese of Kansas City (in Kansas) is finally taking action against the people who routinely ignore the Catholic Church’s stated values.

So say goodbye to all those pedophile priests. 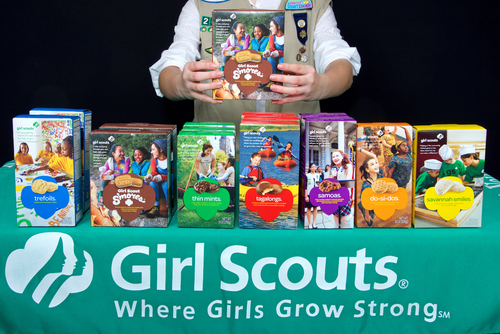 Saying that Girl Scouts is “no longer a compatible partner in helping us form young women with the virtues and values of the Gospel,” the Archdiocese of Kansas City in Kansas is severing ties with the organization and switching its support to a Christian-based scouting program.

“I have asked the pastors of the Archdiocese to begin the process of transitioning away from the hosting of parish Girl Scout troops and toward the chartering of American Heritage Girls troops,” Archbishop Joseph F. Naumann said in a statement released Monday.

Naumann also called for an end to Girl Scout cookie sales in the archdiocese.

The Church’s long-standing nightmare is finally over…

What exactly did the Church not like about the Girl Scouts?

Naumann said Girl Scouts contributes more than a million dollars each year to the World Association of Girl Guides and Girl Scouts, which he called “an organization tied to International Planned Parenthood and its advocacy for legislation that includes both contraception and abortion as preventive health care for women.”

Ah. They don’t like that the Girl Scouts (sometimes) indirectly help support an organization that provides birth control, mammograms, general health screenings, and, yes, abortion services for millions of women.

Because every time you bite into a Thin Mint, the Baby Jesus cries.

The man who started this whole controversy is Robert Carlson, the Archbishop of St. Louis. And Carlson is not exactly the guy you want defending the moral authority of the Church.

In 2014, he gave a deposition regarding a priest under his leadership who sexually abused a child in the 1970s. When asked whether he knew at the time if “it was a crime for an adult to engage in sex with a kid,” Carlson’s response was stunning: “I’m not sure whether I knew it was a crime or not. I understand today it’s a crime.”

So the guy who spent the 1970s having no clue that pedophilia was wrong, and didn’t take swift action against a priest who molested a child, is now telling Church leaders why they have to cut ties with the Girl Scouts.

Every Samantha Bee couldn’t make sense of that one in a segment last year.

By the way, it’s also not true that all Girl Scouts troops are taking some pro-choice stance:

… despite what critics say, the organization says, it does not have a relationship with Planned Parenthood.

“Parents or guardians make all decisions regarding program participation that may be of a sensitive nature,” it says.

Girl Scouts officials say that each member organization of the World Association of Girl Guides and Girl Scouts creates its own programs that are based on the needs and issues affecting girls in its individual country. Girl Scouts does not always take the same positions or endorse the same programs as the world organization, they say.

None of this is surprising. The Girl Scouts have been the subject of conservatives’ conspiracy theories for a while now. Evangelical Pastor Kevin Swanson once urged people not to buy their cookies because he didn’t want to “support lesbianism.”

While that didn’t come up in the Kansas City Archdiocese’s statement, it’s worth noting that American Heritage Girls, the Christian alternative to Girl Scouts that the Archdiocese is now supporting, asks little girls to pledge to be celibate until marriage and to never, ever be a lesbian.

How much more proof do you need that the Catholic Church is an anti-women organization? They don’t allow women to serve in top leadership roles and they constantly get in the way of women accessing comprehensive medical care. Now they’re going after Girl Scouts and their cookies.

Anyone who’s still an member of the Catholic Church — that Archdiocese, at the very least — is complicit in this. Want to show your support for women? Don’t support an organization actively working against their best interests. 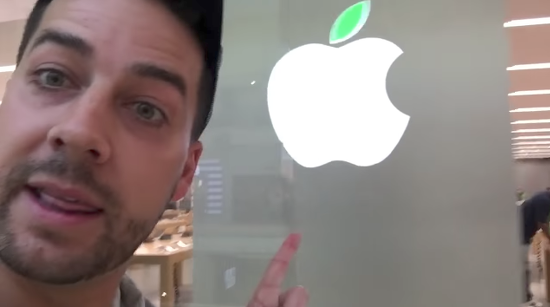 May 2, 2017
Some People Can Quote the Bible in Every Situation... Even When It's Completely Unnecessary
Next Post 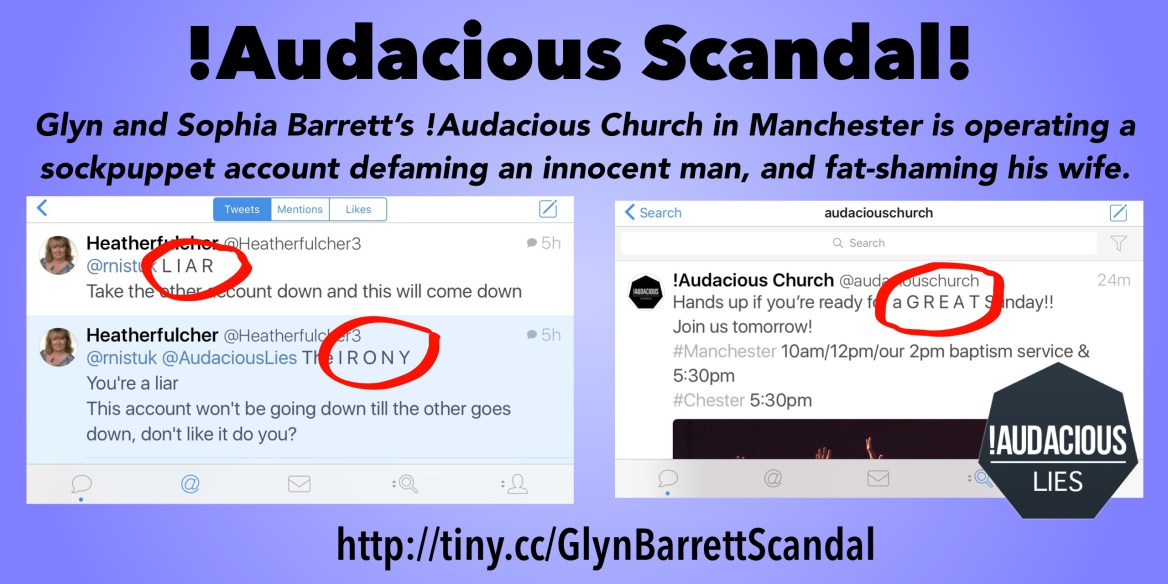 May 2, 2017 A Christian Church May Have Harassed Critics Using Multiple Twitter Troll Accounts
Browse Our Archives
What Are Your Thoughts?leave a comment