Donald Trump, who said at the Republican National Convention that he would do everything in his power “to protect our LGBTQ citizens from the violence and oppression of a hateful foreign ideology,” is about to sign an executive order to oppress LGBT people using hateful domestic ideology. 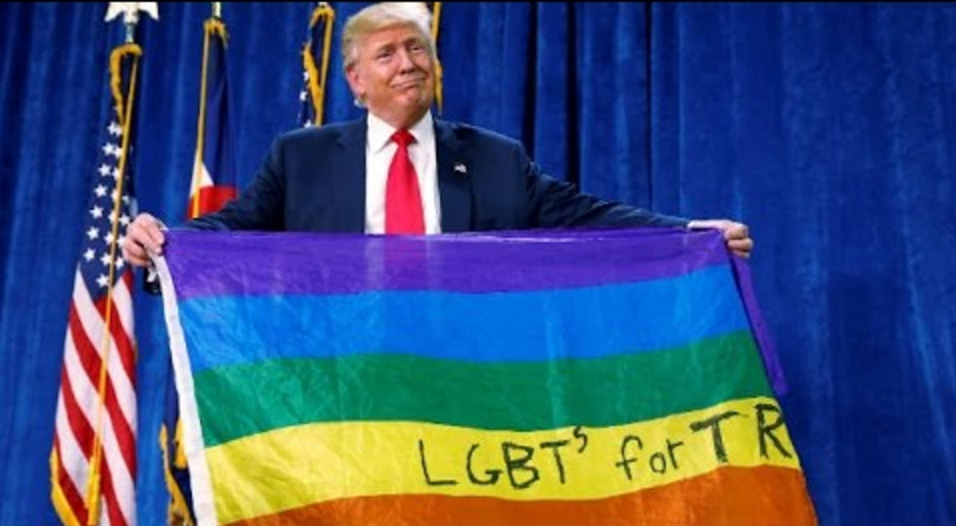 Back in February, there was a leaked draft of an executive order, published by The Nation, in which Trump would allow Christians to discriminate against LGBT people in damn near every facet of society:

The four-page draft order, a copy of which is currently circulating among federal staff and advocacy organizations, construes religious organizations so broadly that it covers “any organization, including closely held for-profit corporations,” and protects “religious freedom” in every walk of life: “when providing social services, education, or healthcare; earning a living, seeking a job, or employing others; receiving government grants or contracts; or otherwise participating in the marketplace, the public square, or interfacing with Federal, State or local governments.”

Simply put, Christians in positions of power, whether in public or private life, would have the ability to discriminate against LGBT people under the guise of “religious freedom” (because “I’m a righteous bigot” didn’t sound as nice).

This was Mike Pence‘s wet dream. It’s everything he wanted in Indiana until the backlash grew so large, he had to pull it back.

The order would also have allowed the Kim Davises of the country — public servants who refuse to obey the law — the freedom to decide which rules they want to follow, with their Christianity serving as a “Get Out of Jail Free” card.

It also would have created a Constitutional concern, since the sort of religious accommodations Trump wanted to make for Christians went far beyond anything reasonable under current law. (It’s not like Kim Davis signing a marriage license as a government employee actually got in the way of her practicing her faith.)

That order, however, faded away in the days following the leak. Trump lost focus, or maybe his administration didn’t want to start that controversy, so they didn’t do anything.

According to POLITICO, Trump has invited a number of Christian Right leaders to the White House on Thursday for a photo-op that will include him signing an executive order very similar, it seems, to that previous one. This would happen on the National Day of Prayer.

The new draft is being tightly held, but one influential conservative who saw the text said it hasn’t been dialed back much — if at all — since the February leak. “The language is very, very strong,” the source said.

Signing it this week could also lessen the sting Trump’s religious backers are feeling over the newly-approved omnibus spending bill, which keeps federal funding in place for Planned Parenthood…

That’s Trump for you. He’ll throw LGBT people under the bus in order to get a cheap political “win” for his bigoted Christian base.

This leak came just hours after Democrats introduced legislation that would have prohibited anti-LGBT discrimination in the areas of “credit, education, employment, federal funding, housing, jury service and public accommodations.”

The ACLU has already vowed to challenge Trump if he signs this discriminatory order:

If and when Trump signs this order, go ahead and blame him and his administration. But while you’re at it, blame every Republican in Congress who refuses to stand up to Trump because of what it means for their own political futures. And then blame the third party candidates and voters who said Hillary Clinton was equally as awful. Then the liberals who didn’t vote at all because they weren’t super-enthusiastic about her. And the Log Cabin Republicans who insisted that Trump was different from typical anti-gay conservatives, calling him “perhaps the most pro-LGBT presidential nominee in the history of the Republican Party.” 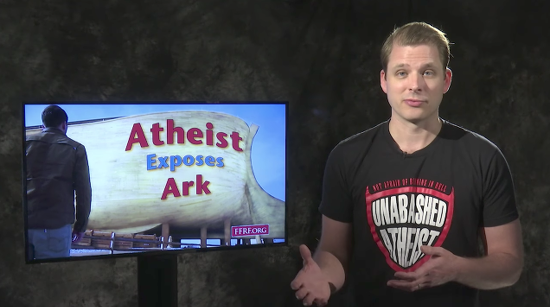 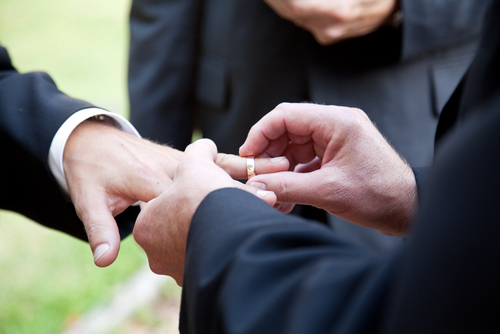