Camp Good News has a mission to expose children to the gospel and its website even boasts how, because of camp, “thousands of kids have heard the Good News of Jesus Christ.” 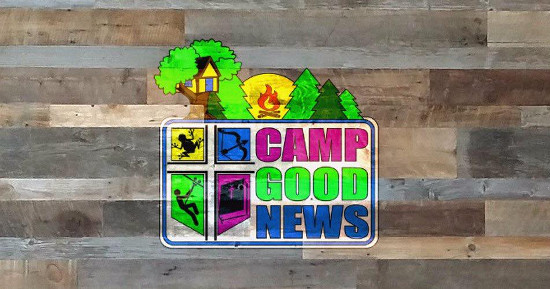 The Archery Tag, and Gaga Ball, and Blowguns, I guess, are just necessary tools on the path to salvation. In any case, that’s all fine. They have a right to proselytize however they’d like. But make no mistake, that’s the whole point of this place. They want to convert children through the trappings of a typical summer camp.

So why was an Illinois public school planning a field trip there?

My Patheos colleague Kevin Davis was contacted by a parent this week after her child came home with a permission slip for the May trip. Nowhere on the field trip form did the school mention the religious nature of the camp. The only hint is the tiny cross that appears in the tiny logo on the camp’s release form. There’s also a disclaimer on that form referencing the camp’s sponsor, Child Evangelism Fellowship, and the “Christian Camp and Conference Association”… but putting that information at the end of the form in a section no one reads is sneaky.

That disclaimer also gives the camp the right to use pictures of the children for publicity purposes… that is, to help them in their goal of converting more kids too young to think for themselves.

That parent contacted administrators at El Paso-Gridley Junior High School, and Kevin also sent a letter to the superintendent, all about the constitutional violations in play. The Freedom From Religion Foundation, Kevin says, was also working on a letter to send to the District.

And guess what? Even before FFRF’s letter was sent, the District caved. The principal sent this email to all parents:

I just wanted to let you know that we are not going to be going to Camp Good News for the 7th grade field trip. If your student has already brought in their permission slip and money we will send it home with them today.

I apologize for the confusion.

That’s the right move, but it leaves out any explanation of why the trip was canceled. It also suggests “confusion” was the problem, not “blatant irresponsibility on the part of the adults planning the trip.”

Either the adults who set this up did no research on the camp’s mission (which is readily apparent on its website)… or they knew damn well what it was all about and planned the trip anyway. Neither option is comforting.

I’m also surprised that the adults who run the Camp didn’t say anything. Couldn’t they have told the public school, “You might not want to do this because we’re a religious camp and you’ll get in trouble”?

Then again, maybe I shouldn’t be surprised. Evangelicals have a reputation of trying to convert people through stealth, by getting close to people and pretending to be a friend, or by hiding the true nature of their outreach methods (which is how they often get into public schools to teach “sex education” classes).

This camp may very well host public schools all the time — and no one catches them. There’s probably a good reason they leave all the Christian references to the disclaimer and seem to go out of their way not to mention the mission of the camp on the field trip release forms.

But because one parent had the wisdom to alert an atheist activist, the school decided to cancel the trip rather than face a lawsuit.

May 1, 2017
Russian YouTuber Faces 3.5 Years in Jail for Playing Pokémon Go in Church
Next Post 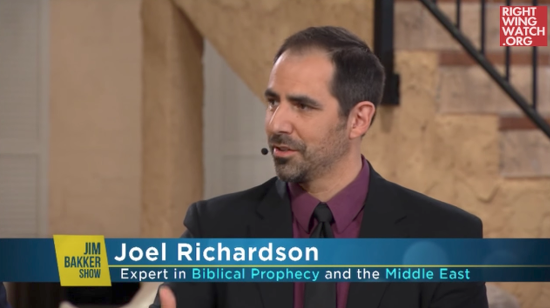