PA Town Leaders Vote Against New Slogan Advertising How Great It Is To Worship in the Community April 29, 2017 Hemant Mehta

Residents of Whitemarsh Township in Pennsylvania had a big debate in February over what to do with their town motto.

… when they could change it to this?

If they wanted to change something, why not fix the generic nature of the current slogan instead of adding completely unnecessary words to it? It’s like they were adding a wink just for evangelicals.

Joe Gale, a Montgomery County Commissioner, actively championed the revised slogan, giving away signs on his website (and posing for dozens of photo ops along the way). 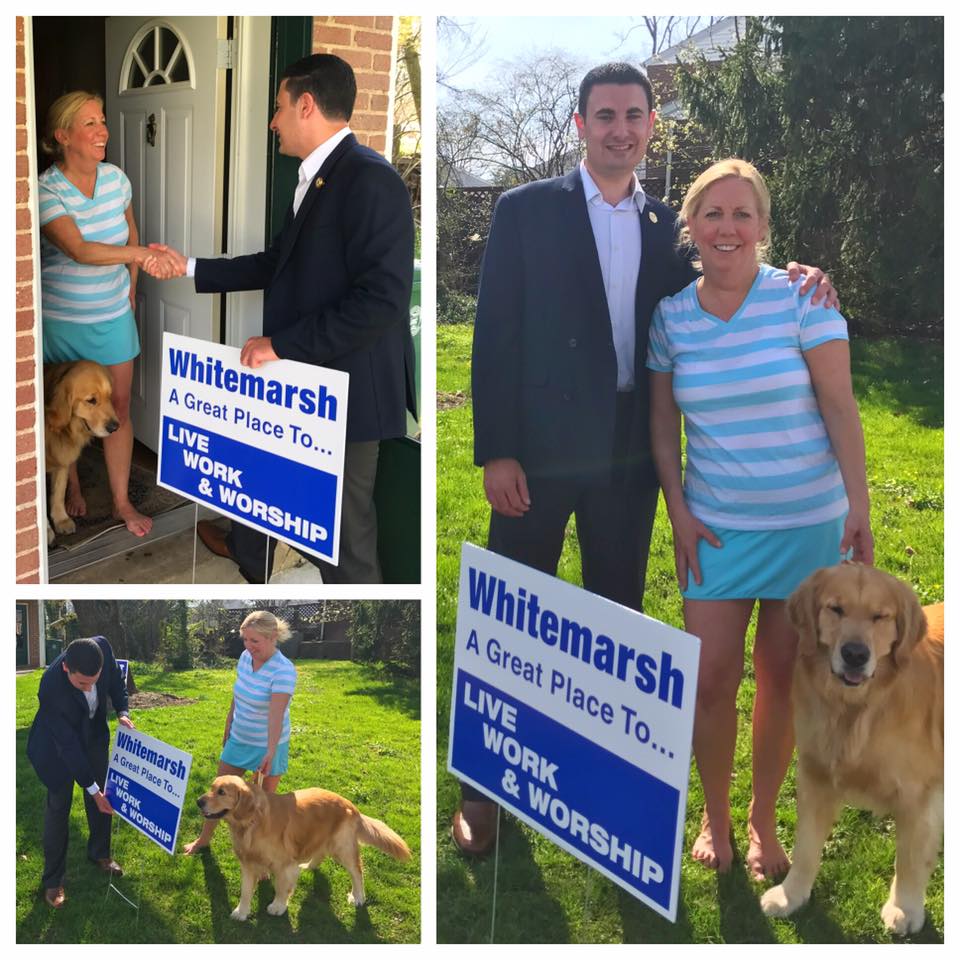 My favorite part of his campaign was an opinion piece he wrote in which he explained to readers what “worship” meant — and did his best to showcase the diversity of worship in the community, as if this wasn’t just a “Christian” thing.

I agree with Supervisor [Jim] Totten. It is time to reclaim Whitemarsh’s heritage and history by once again embracing the fact that Whitemarsh Township is home to a Jewish synagogue and many Christian churches — otherwise known as ‘places of worship.’

I know, I know. Who knew churches were places of worship? I’m stunned by this revelation.

Thankfully, though, the Whitemarsh Board of Supervisors ignored his ever-so-compelling argument and voted on Thursday not to go through with the change:

A motion made by Chairwoman Amy Grossman to retain the township’s current slogan without the addition of “worship” passed 4-1, with Supervisor Jim Totten opposed.

“This board has taken action and has affirmed that the slogan in Whitemarsh will remain ‘a great place to live and to work’ and will remain as long as this board is the elected body in Whitemarsh,” Grossman said.

I still think they should change that boring slogan. But at least it’s not also promoting religion.

(Image via Facebook. Thanks to Mike for the link. Portions of this article were published earlier) 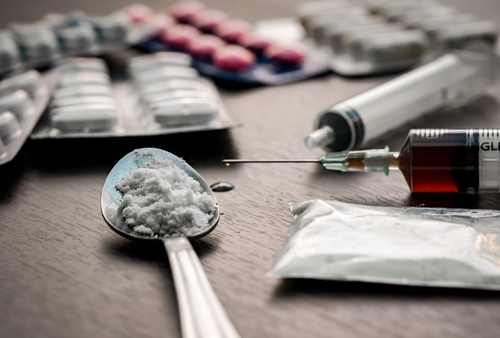 April 29, 2017
Appeals Court Rules Against Inmate Who Said Selling Heroin Was Part of His Religion
Next Post

April 29, 2017 Atheists Blocked from Delivering Invocations in the PA House Will Get a Full Hearing in Court
Browse Our Archives
What Are Your Thoughts?leave a comment