Breastfeeding Mother Gets Kicked Out of Virginia Church Because Women’s Bodies Are Scary April 28, 2017 Hemant Mehta

It’s hardly surprising that a Christian church would have a problem with a woman’s body, but it’s still stunning to hear the lengths they’ll go to in order to cover them up.

Annie Peguero attended Summit Church in Virginia on Sunday when her 19-month-old daughter began acting up. Not a problem, she thought. The baby just needed to be breast fed. So that’s what she did… until church officials stopped her. 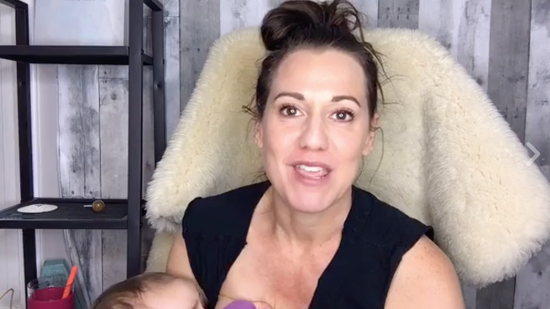 A woman promptly asked the Dumfries mother to decamp to a private room, she said. Peguero declined and was later told that the church does not allow breast-feeding without a cover because it could make men, teenagers or new churchgoers “uncomfortable,” she said. One woman told her the sermon was being live-streamed and that she would not want Peguero to be seen breast-feeding.

The mother of two left her seat in the back of the church and fled, embarrassed and in shock.

If people in the church have an issue with a mother breast-feeding her child, it’s their problem, not hers. She’s not trying to titillate them. This isn’t indecent exposure. She’s trying to take care of a crying baby. Hell, she’s doing them a favor.

Even beyond that, Virginia has a law that breast-feeding is allowed wherever women have a legal right to be — and there’s no religious exemption.

Peguero later made a Facebook Live video explaining her side of the story:

The church hasn’t said much in response to any of this, other than promising to look at the law again.

Peguero hadn’t been attending that church for very long, but after this incident, she has no plans to ever go back. I hope it stays that way. She’s not missing much.

(Thanks to Jaynee and Scott for the link) 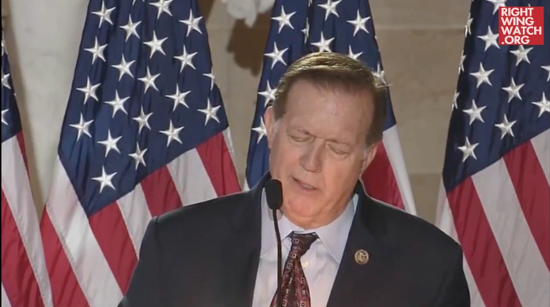