Benny Hinn, the televangelist known to many as the white-haired guy who touched people on the forehead, knocks them backwards, and claims to cure whatever ails them, is being investigated for tax fraud. 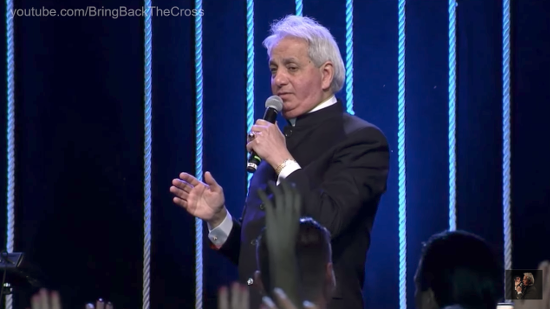 The man himself is currently in France (according to his schedule), but back home in Texas, where his ministries are headquartered, IRS agents were seen entering and exiting the building yesterday morning.

Though NBC 5 crews saw a large number of federal agents walking in and out of the offices with boxes, investigators would not say what they are looking for or even confirm they are investigating Hinn.

Neighbors saw the agents swarm into the building about 9 a.m. Wednesday.

The IRS criminal investigators on scene primarily investigate tax evasion and general fraud against the government.

“Today, we are here on official business, we are conducting a search warrant on the premises, basically that’s all I can tell you today,” said Special Agent Michael Moseley with IRS Criminal Investigations.

“We are primarily investigating Title 26, which is tax evasion and general fraud against the government,” said Mosely.

Interesting… but beyond that, it’s all very hush-hush. The IRS (obviously) isn’t saying more. And Hinn’s ministry declined to comment. They didn’t even make the usual conservative Christian claim that they were being persecuted, so you know this is serious.

Hinn has long had a reputation for being a scam artist. He promises miracle cures if you just “plant a seed” and give money to his ministry… which is just Christianese for I want more cash. And he’ll stoop low to get it:

In 1999, Hinn announced he was building a $30 million healing center in Irving and raised millions of dollars. The center was never built.

The IRS investigated Hinn once before, in 2005, though nothing ever materialized.

Hinn was also one of several televangelists probed in 2007 by the Senate Finance Committee… but he was ultimately cleared of wrongdoing. That doesn’t mean he wasn’t doing anything wrong, only that Sen. Chuck Grassley couldn’t even get cooperation from several ministries, witnesses didn’t want to testify, and he didn’t have the money or resources to examine the ministries thoroughly.

So smile at the fact that the IRS was at his offices… but until we hear more details, it’d be foolish to assume you know how this will turn out. 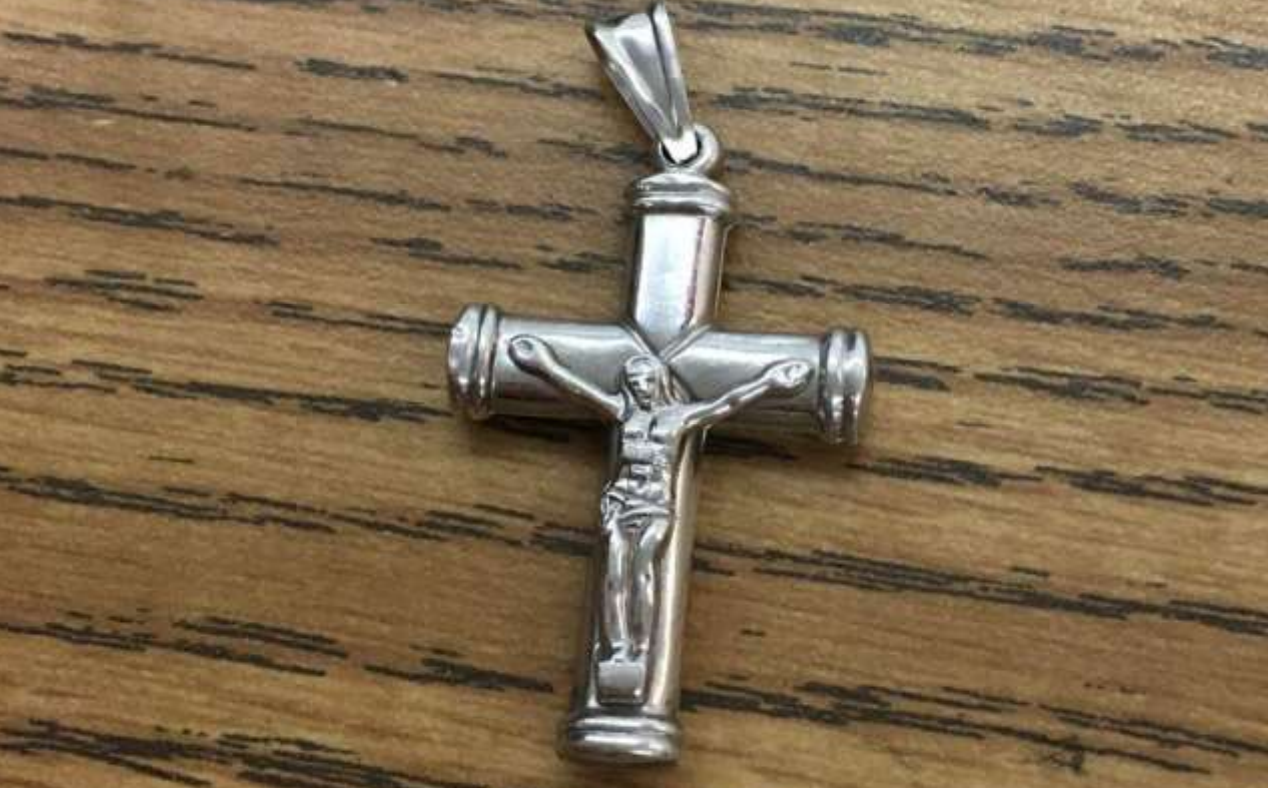 April 27, 2017
Florida Teacher Accused of Banning Cross Necklaces in Class Because They're "Gang Symbols"
Next Post

April 27, 2017 Pew Analysis: The More Formal Education You Have, the Less Religious You Are
Browse Our Archives
What Are Your Thoughts?leave a comment