Right-Wing “Prophet”: If Hillary Clinton Were President, She Would’ve Turned Churches Into Mosques

What happens when two people who don’t understand the law, believe right-wing conspiracy theories, and love Jesus get together for a chat?

We got the answer to that this week on “Coach” Dave Daubenmire‘s “Pass The Salt Live” webcast. One of his guests was “firefighter prophet” Mark Taylor, and the two of them had a useless debate on what it means to be a non-profit organization before concluding that Hillary Clinton, if elected, would have turned churches into mosques. 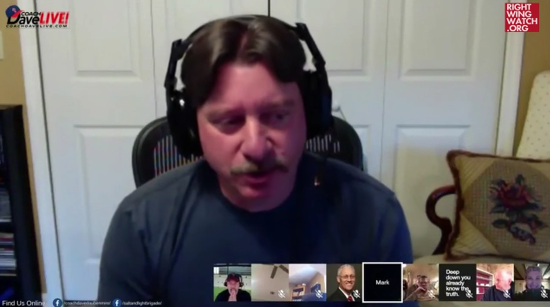 Daubenmire and Taylor spent a good bit of time on the webcast discussing the IRS’s 501(c)(3) designation, which neither of them seemed to understand, considering that Daubenmire wondered why President Trump “hasn’t executive ordered the end of the 501(c)(3) muzzle” on churches, while Taylor said that he has been prohibited by God from even stepping “foot into a 501(c)(3) church.”

Donald Trump can’t sign an executive order to repeal the Johnson Amendment, which prohibits tax-exempt groups (including churches) from endorsing political candidates. And if Taylor says he can’t step inside a 501(c)(3) church, then it means he’s not going to church, since they’re all considered tax-exempt non-profits.

The point is: These guys have no idea what they’re talking about. But they’re confident! So there you go. And they were convinced they dodged a bullet with Trump’s election.

While the two were displeased that Trump hasn’t moved quickly enough to change the tax code, Taylor later stated that every Christian should be thankful for his election because had Hillary Clinton won, her administration “was going to use the 501(c)(3) to shut the churches down and turn them into a mosque.”

I don’t know what that means… or how Clinton would’ve done that even if she wanted to. It’s not like you can just put a “Mosque” sign on a church and magically convert everybody inside. (If you could, you can bet Daubenmire and Taylor would’ve started Christifying mosques a long time ago.)

But what were you expecting in a conversation between two right-wing zealots? Reason and facts? Please. Those disappear as soon as you take a bite out of Jim Bakker‘s giant buckets of food. 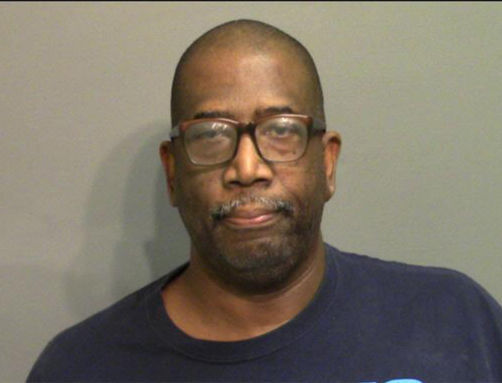 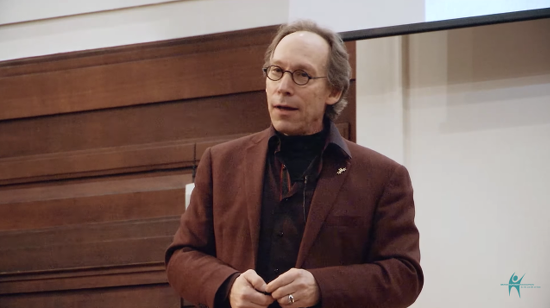 April 26, 2017 Lawrence Krauss on Cosmic Natural Selection: Why the Universe Isn't Fine-Tuned for Our Benefit
Browse Our Archives
What Are Your Thoughts?leave a comment