As I posted over the weekend, there was a forum earlier this month in San Antonio (Texas) during which the current mayor, Ivy Taylor, was asked her opinion on the “deepest systemic cause of generational poverty.”

It’s not an easy question, but Taylor’s answer was absurd. 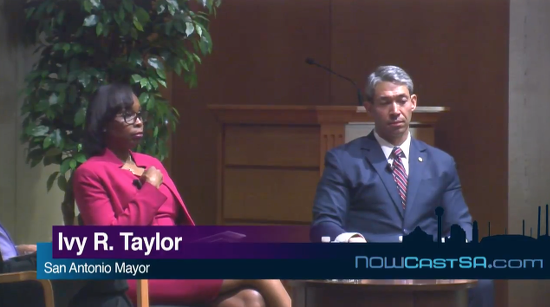 The full clip is here and this portion begins at the 1:07:44 mark. What you don’t see in the clip above — but you do hear in the full version — is Taylor saying that education is “the great equalizer” and that teen pregnancy also contributes to the problem.

That still doesn’t address the concern.

Taylor is clearly not a fan of the backlash she’s received over the past couple of days because she has since released a statement attempting to clarify her remarks. Unfortunately for her, the statement doesn’t make anything better.

The video clip that surfaced on social media this weekend is a dishonest, politically motivated misrepresentation of my record on combatting poverty. It was intentionally edited to mislead viewers.

I have devoted my life to breaking the chains of generational poverty — as an urban planner, the District 2 Councilwoman, and now Mayor. I’ve done so because of my faith in God and my belief in Jesus’s ministry on Earth. I believe we are all called on to help lift our brothers and sisters out of poverty.

I also believe in Original Sin, and that was the context for my comment in the YouTube video clip. We’re all “broken,” from the richest among us to the poorest, until we forge a relationship with our Maker. I could have expressed myself more clearly in explaining my belief at the forum.

The video was edited to cut out the rest of my answer — what I’ve done as Mayor to help alleviate poverty in San Antonio. That includes taking on teen pregnancy and our high-school dropout rates, advocating job-training for young people who aren’t college-bound, and fighting crime.

San Antonians need look no further than my work on the East Side for evidence of my commitment to this issue.

To see my full answer, please click on the video below.

I haven’t seen a non-apology like that since whatever Donald Trump just tweeted.

She discredits the video clip above, calling it a “dishonest, politically motivated misrepresentation of my record.” That’s not true. That is literally what she said. Even when you put it in full context, the meaning doesn’t change and it doesn’t excuse her remarks.

Let’s give her the benefit of the doubt, though. Suppose she’s a Christian who truly believes we’re all “broken.” That’s still a far cry from saying generational poverty is the result of people who refuse to accept her God, and are therefore in bad relationships with their families and communities, and are also unproductive members of society.

That’s not only offensive, it’s not true. Taylor provided no justification connecting non-Christians to poverty. Not between generations. Not within a generation. Nothing.

By her logic, if we’re all “broken” unless we know her personal God, people who aren’t Christian must be blamed for drug use, economic inequality, sexual abuse, alcoholism, STDs, and the Spurs losing their last playoff game.

Yes, she could’ve expressed herself more clearly, but the bigger problem is the statement itself, not the way she phrased it.

Here’s a suggestion for Mayor Taylor: Stop blaming people for quoting you accurately, try saying “I’m sorry,” and then educate yourself so you don’t say something this idiotic again. Atheism — or whatever she’s talking about when she refers to “broken people” — isn’t the cause of poverty. (Teen pregnancy and a lack of access to quality education are factors, but there’s far more to it than that.)

This isn’t an attack on her faith. She’s welcome to believe whatever form of nonsense she wants. If she wants to think there’s something wrong with everyone in San Antonio (and beyond) who doesn’t accept her God, that’s her right. But she has no business acting like her warped Christian beliefs are to blame for the problems in her city. 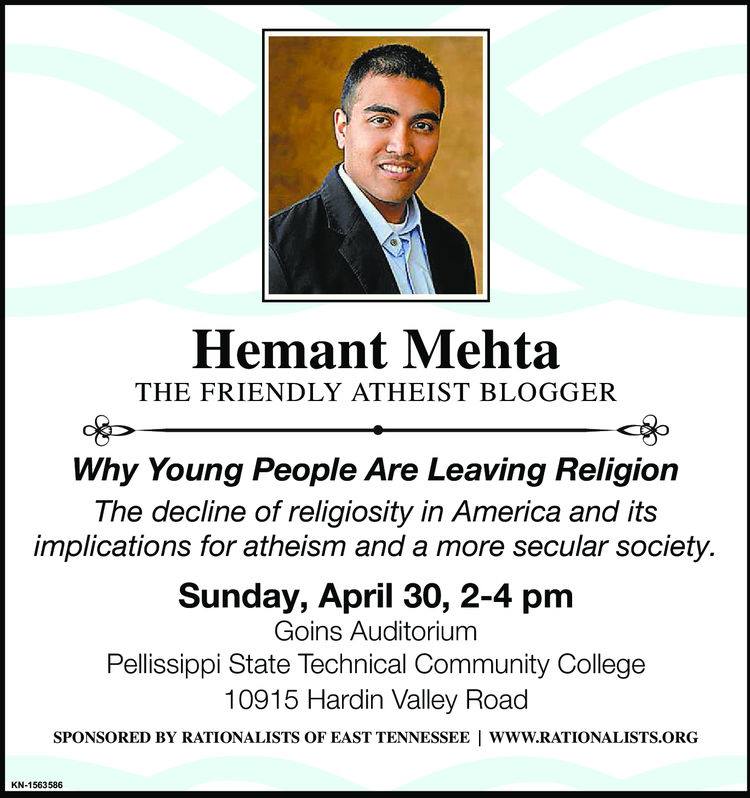 April 24, 2017
I'll Be Speaking in Knoxville, Tennessee Next Week
Next Post 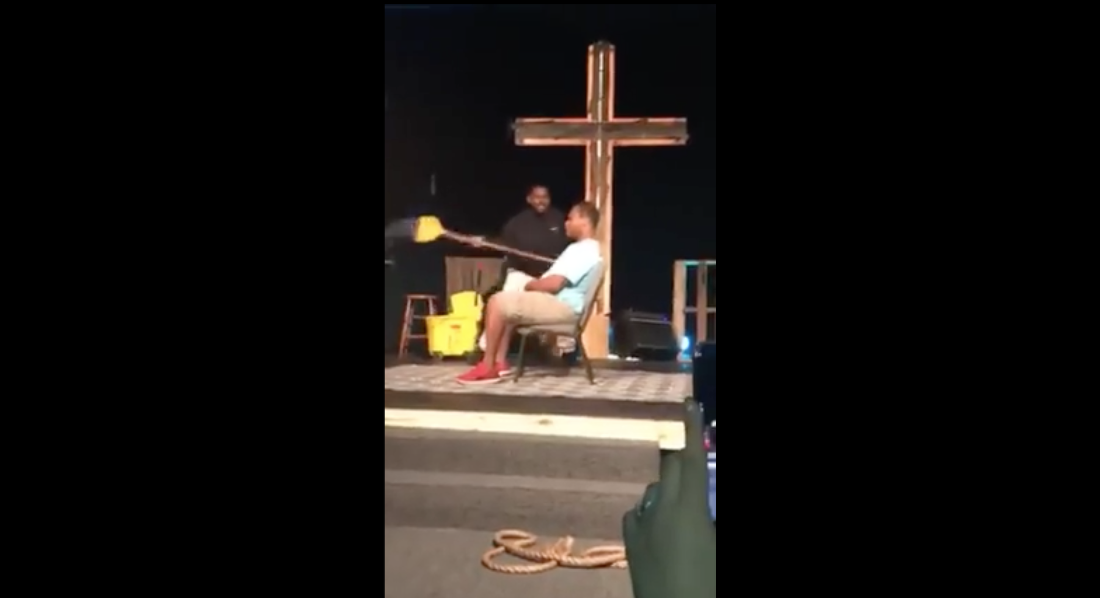