A 29-Year-Old Blogger Who Criticized Islamic Extremism Was Murdered in the Maldives April 24, 2017 Hemant Mehta

Yameen Rasheed, a blogger critical of radical Islam, lived in the Maldives, an island nation and tourism magnet. On Sunday, he was brutally murdered, continuing a pattern of South Asian religious critics being killed for their sacrilegious ideas. 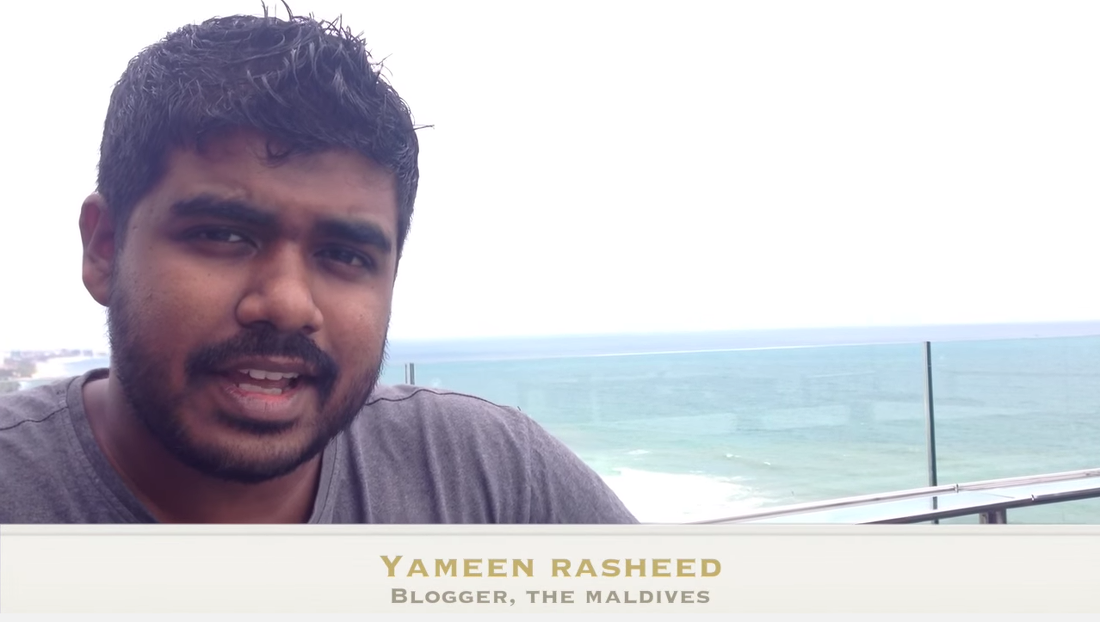 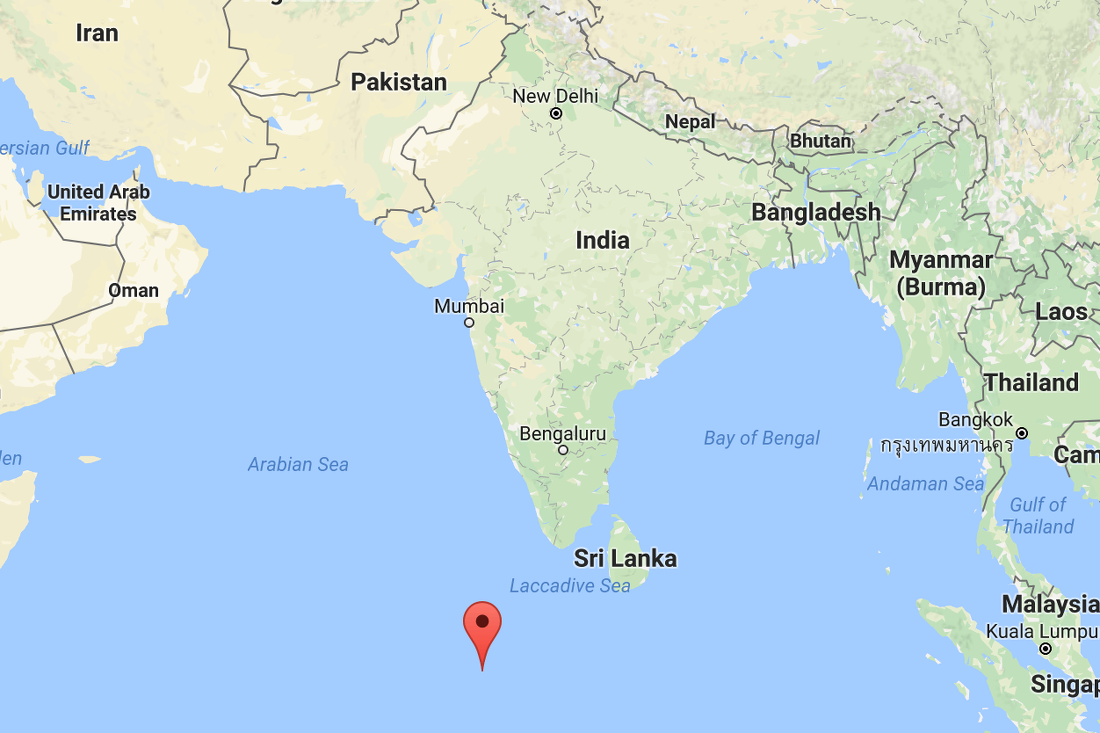 The blogger, Yameen Rasheed, 29, had complained repeatedly to the police about receiving death threats, he said in an interview with The New York Times this year, adding that the police often failed to return his calls or dropped his complaints without investigation.

“In my case, I get multiple kinds of death threats from different people, because I write and do the campaign,” he said. Mr. Rasheed was a coordinator of a campaign to find his friend Ahmed Rilwan Abdulla, a journalist for The Maldives Independent who was abducted in 2014.

The police said that Mr. Rasheed was found with multiple stab wounds in his apartment building in the capital, Malé, shortly before 3 a.m. He was rushed to Indira Gandhi Memorial Hospital and died soon after.

His father, Hussain Rasheed, told the local news media that his son had been stabbed 16 times in the chest, neck and head.

Rasheed frequently blogged about religion at his website, The Daily Panic, and posted on Twitter about how the police were ignoring his threat reports.

“We condemn this action in the harshest terms,” President Abdulla Yameen said in a statement. “All resources of the state will be utilized to bring the perpetrators of this heinous crime to justice.”

Mr. Yameen said he had ordered a review of the procedures for investigating threats against journalists to make sure they are acted upon “swiftly” and in a “manner that ensures safety for everyone.”

We’ve heard those lines before. Action always seems to come slowly, if at all.

The Asian Forum for Human Rights and Development condemned the government for suppressing freedom of conscience and called for a quick and thorough investigation:

‘Yameen Rasheed was a known critic of the Government and its role in corruption and human rights violations. Any failure on the part of the Government to follow due process in investigating and establishing accountability will raise serious suspicions of state complicity in his murder.’

Yameen’s friend Zaheena Rasheed told reporters he was often referred to as a “secularist with an agenda,” as if combatting religious extremism was hurting other people.

And in case you need more proof of what a monster he was, Yameen had recently been awarded a prize in London for a proposed app that would connect hospitals running low on blood with donors — a vital tool in a country where transfusions are necessary to save the lives of many babies born with a dangerous blood condition. 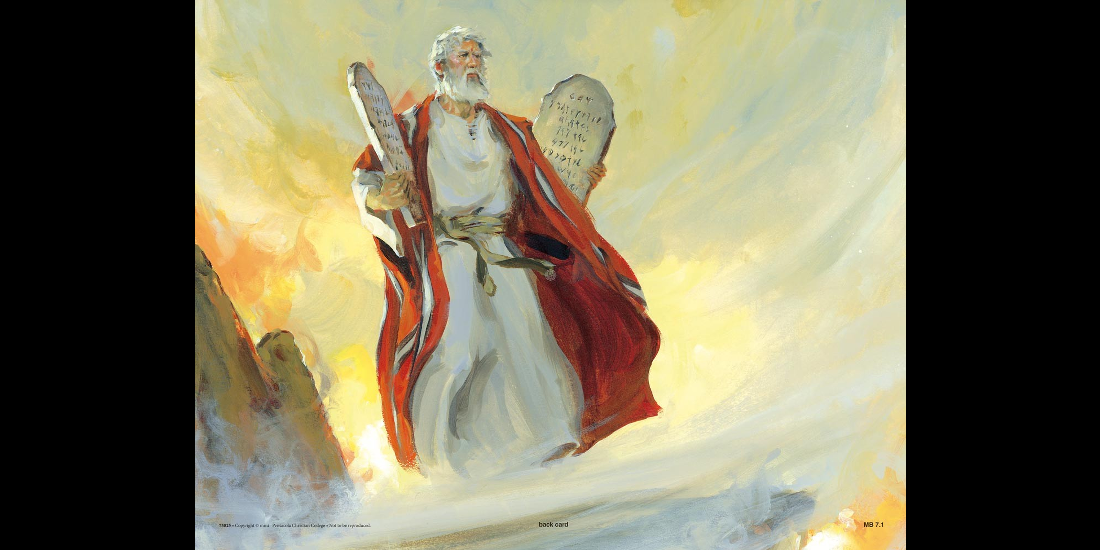 April 24, 2017
A WV School District May Be Forced To End Its 75-Year-Old Bible Indoctrination Classes for Kids
Next Post 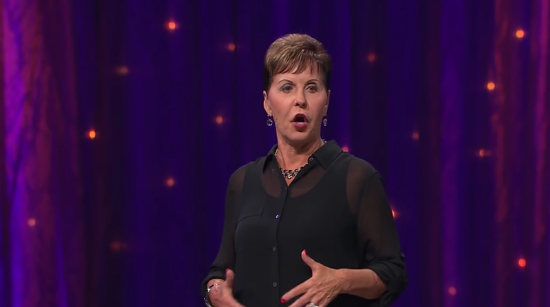