In Wales, where prayer is a routine part of the school day, two students have launched a petition urging the Welsh government to do away with the religious ritual.

Rhiannon Shipton, one of the two petitioners, said: “As students we strongly believe it is an unnecessary ritual to be forced to say the Lord’s Prayer during each assembly. If anything it is a waste of time for those that are of another religion or are atheist.

“This is not an attack on any religion. People are free to have their beliefs, but it’s wrong to force students to take part in prayers when they don’t believe in the God that’s being worshipped.”

As it stands, only students 16 or older are allowed to not participate in those prayers. The two girls launching the petition, Shipton and Lily McAllister-Sutton, are 15. They have to get their parents’ signatures in order to not participate… but that comes with additional problems, like getting your parents to agree to it.

In the U.S., we’ve seen something similar at public schools that require students to say the Pledge of Allegiance. Some schools wrongfully think parents have to sign a note for their kids to get out of participating — even though the law says students don’t need anyone else’s permission for that.

Shipton and McAllister-Sutton want the same principle to apply to them.

Stephen Evans, the campaigns director of the National Secular Society, commended the pupils’ work and said the current settlement was “unfair and wrong.”

“Nobody should be forced to attend prayers of any religion against their will. Withdrawing pupils from collective worship is rarely a practical option, and is obviously divisive. The time really has come to abolish the hopelessly anachronistic requirement of schools to provide ‘broadly Christian’ worship and we urge the Welsh Government to take the lead on this issue.

“A truly progressive new curriculum for Wales should include a duty on all schools to ensure that all aspects of its curriculum, including assemblies, are respectful and inclusive of all pupils.”

The petition currently has 261 signatures as of this writing. But I have a hunch there are far more people who think they’re on the right track. They should sign it.

April 23, 2017
Here's Video of the March For Science Event in Washington, D.C.
Next Post 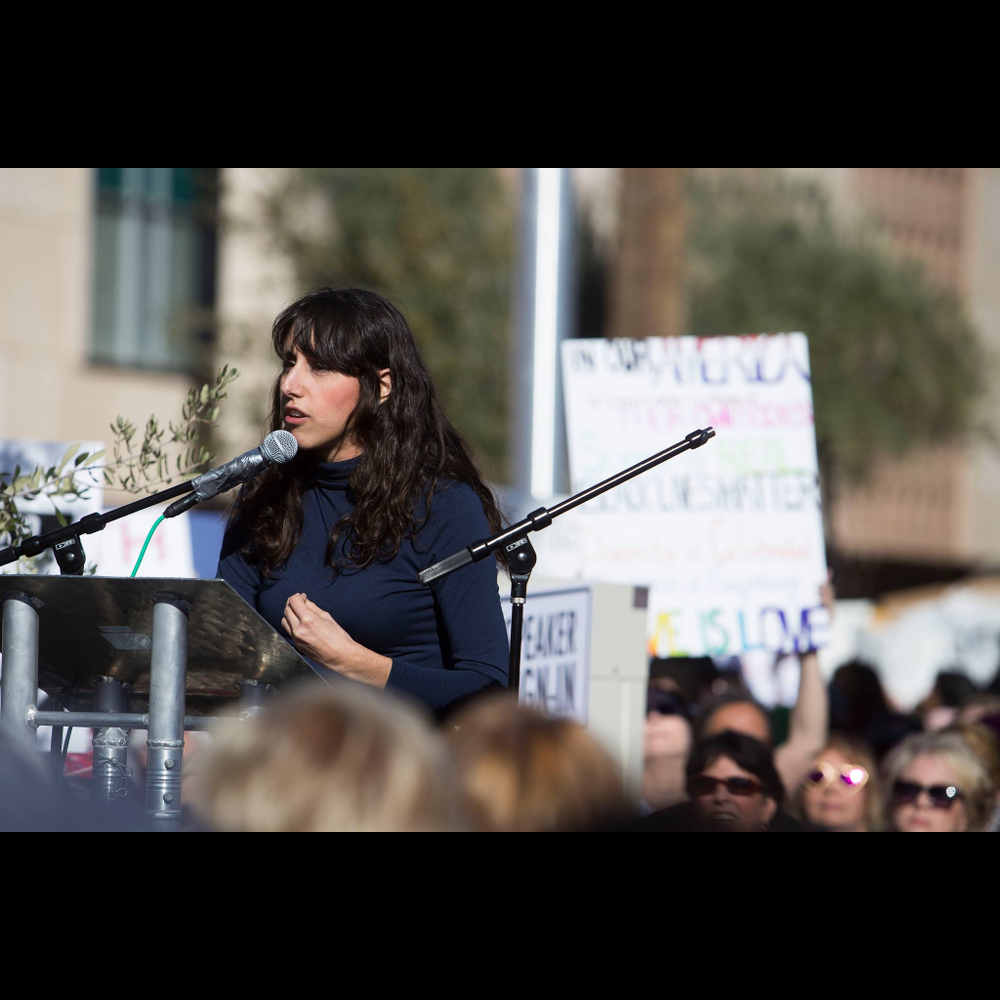