Since 2009, Dee Anne Thomson was an employee at Gulf Winds International, a Houston-based logistics company subject to all relevant laws against religious discrimination.

In a lawsuit filed this week, she claims she was illegally fired for not being Christian enough for the owner’s liking. 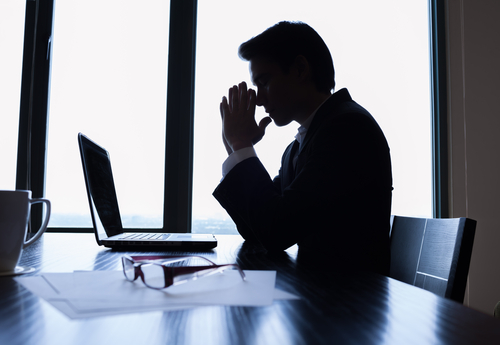 On September 22, 2014, the president of the company took Plaintiff to lunch and told her in an inference that she was not Christian enough and that she needed to examine her walk with Jesus. He also told her, in a further religious reference, that she needed to witness to them to touch their lives, in reference to her reports.

She was later demoted, with her job going to a younger man with no experience in her area.

It’s not just about a personal situation. Christianity was routinely promoted at the company and those who didn’t follow suit were dismissed:

Gulf Winds’ executives and managers also held meetings for C12, “an organization that holds itself out as America’s leading Christian CEO forum and a cutting edge Christian business leadership grounded in timeless Biblical wisdom,” according to the complaint. Thomson claims upper management conducted these meetings during business hours.

According to the lawsuit, Gulf Winds stopped doing business with a supply vendor after they failed to attend C12 meetings.

Thomson claims she was not the only employee fired on religious grounds. According to the complaint, Gulf Winds “fired an employee solely because she had a rainbow sticker on her car,” which it assumed to mean that the employee was gay.

It’s hard to imagine all of these things happened for other reasons not related to the faith of the owners.

Thomson is asking for monetary relief between $200,000 and $1,000,000, in addition to attorney’s fees. A Gulf Winds spokesperson didn’t comment on the lawsuit, but told Courthouse News Service that they were “committed to defending our good name and reputation.” 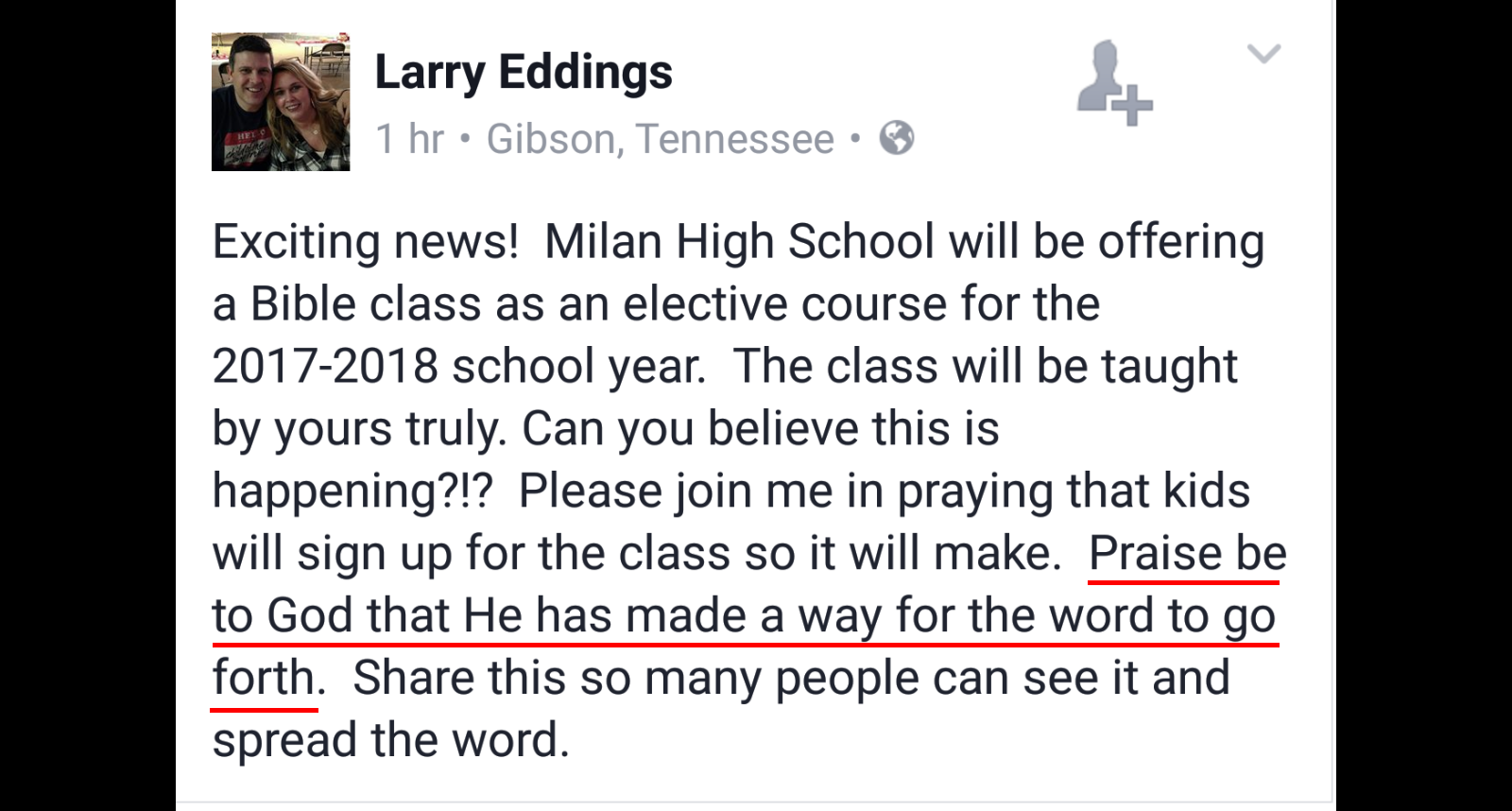 April 21, 2017
Teaching a Bible Class at a Public School? Then Don't Brag About Proselytizing to Students
Next Post

April 22, 2017 They Could Also Call This the "Joel Osteen Rule"
Browse Our Archives
What Are Your Thoughts?leave a comment