After Southern Maryland Libraries Caved To Public Pressure, a Teen-Focused Sex Ed Class Is Back On April 21, 2017 Hemant Mehta

After Southern Maryland Libraries Caved To Public Pressure, a Teen-Focused Sex Ed Class Is Back On

Last month, sex educator Bianca Palmisano was going to give free classes at libraries in southern Maryland. She thought it’d be a great way to give back to her community. But for a number of reasons, all of which were ridiculous, there was significant pushback against her appearances and the St. Mary’s County Library Board of Trustees caved under the pressure.

Here’s the good news: The Southern Maryland Area Secular Humanists (SMASH) group, which regularly meets at the Lexington Park Library (about 20 minutes away from St. Mary’s County Library), have received approval to hold “Straight Talk Sex Ed for Teens” on Sunday, May 21. And Palmisano will be leading the session. While only teens will be admitted, they will need their parents’ permission (just as before).

According to a press release:

Samantha McGuire, president of the Washington Area Secular Humanists (WASH) and the coordinator of SMASH, decided to host the workshop at the Lexington Park Library where the group has been meeting regularly for several years. She stated, “I was appalled by the amount of homophobia, bigotry and religious privilege that was on display at the Commissioners’ open forum. Even worse was at the Library Board of Trustees meeting, when one of the members of the opposition decided to spray the speakers, including myself and a LGBTQ teen, with holy water.” The perpetrator was removed and no legal action was taken.

“The fact that we were able raise $1,245 in 6 days with a Go Fund Me campaign, predominantly from local donors, speaks to the desire of the community to have this class.” said McGuire. “People don’t get to dictate how other people parent based on their own religious beliefs. If you don’t want your teen exposed to the content of the class, don’t sign them up. It is really that simple.” Palmisano echoed this sentiment, stating “restricting access to information because it makes you uncomfortable isn’t fair to our young people. They deserve answers. They deserve spaces where they can ask difficult questions and have them answered respectfully.”

Registration is free and they’re still accepting donations. (More pizza for everyone!)

Kudos to Samantha McGuire and her group for making this class available even though some people in the community would rather keep their kids ignorant. Given the choice between censorship and facts, it’s appalling that some parents would rather keep their kids in the dark. But for those who want their kids to understand the complexities of sex — and how to be safe — for whenever that time comes, this is a fantastic way to educate them. 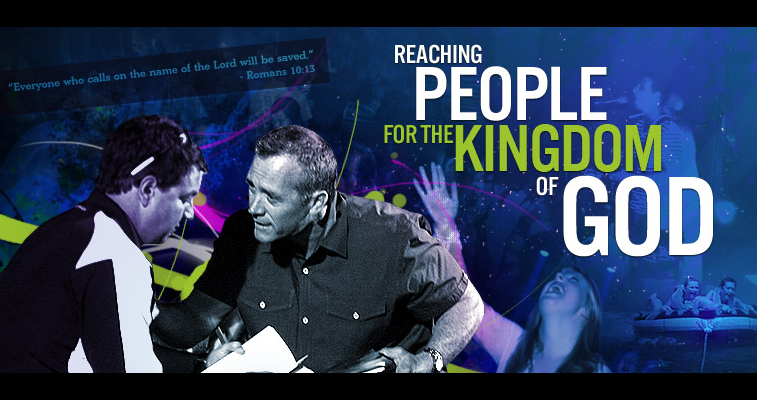 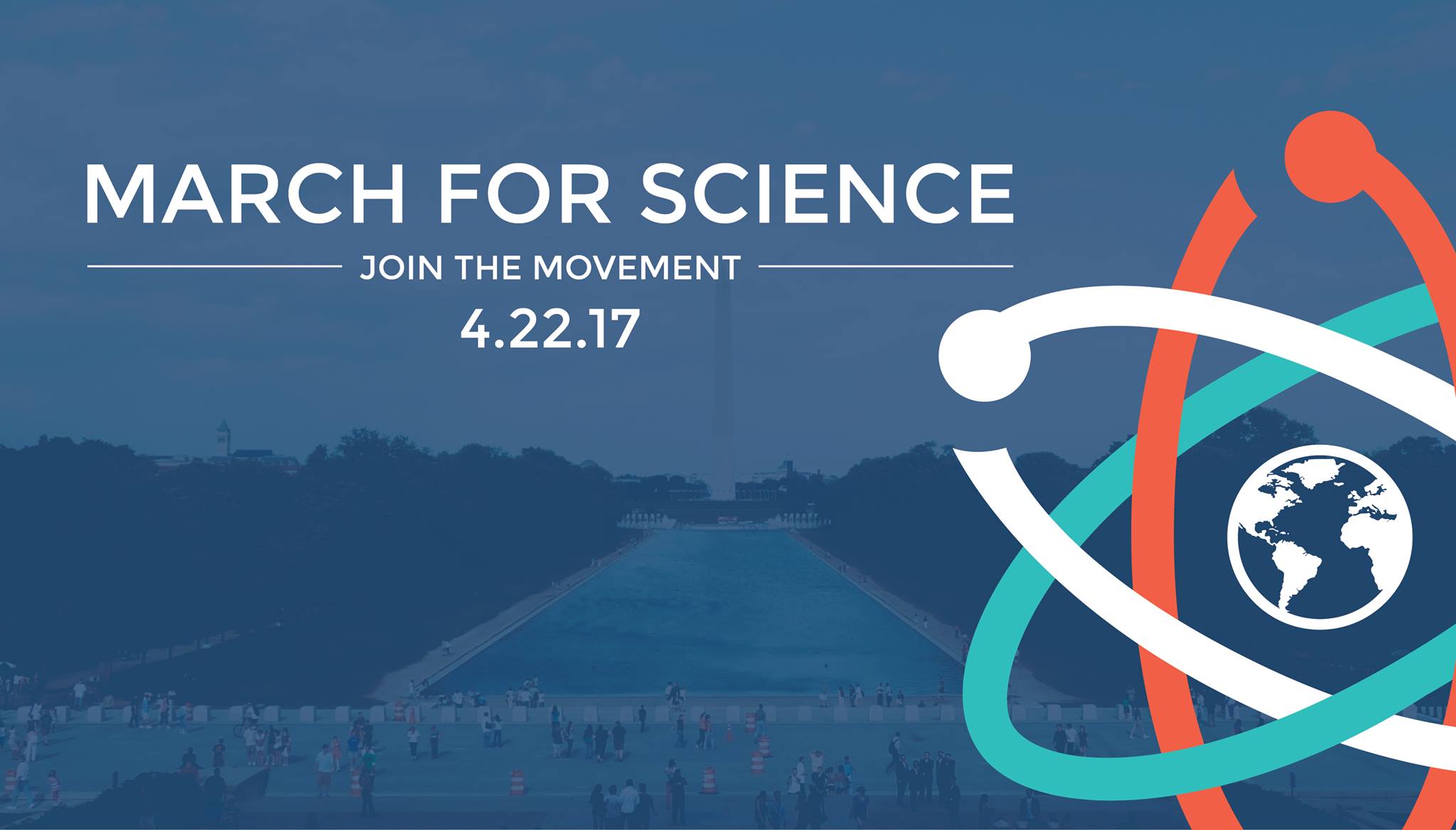