It’s not all that surprising to see a Christian pastor with a history of anti-gay, anti-trans rhetoric. John Gray, an associate pastor at Joel Osteen‘s Lakewood Church in Houston, has made a number of remarks over the years denigrating LGBT people. 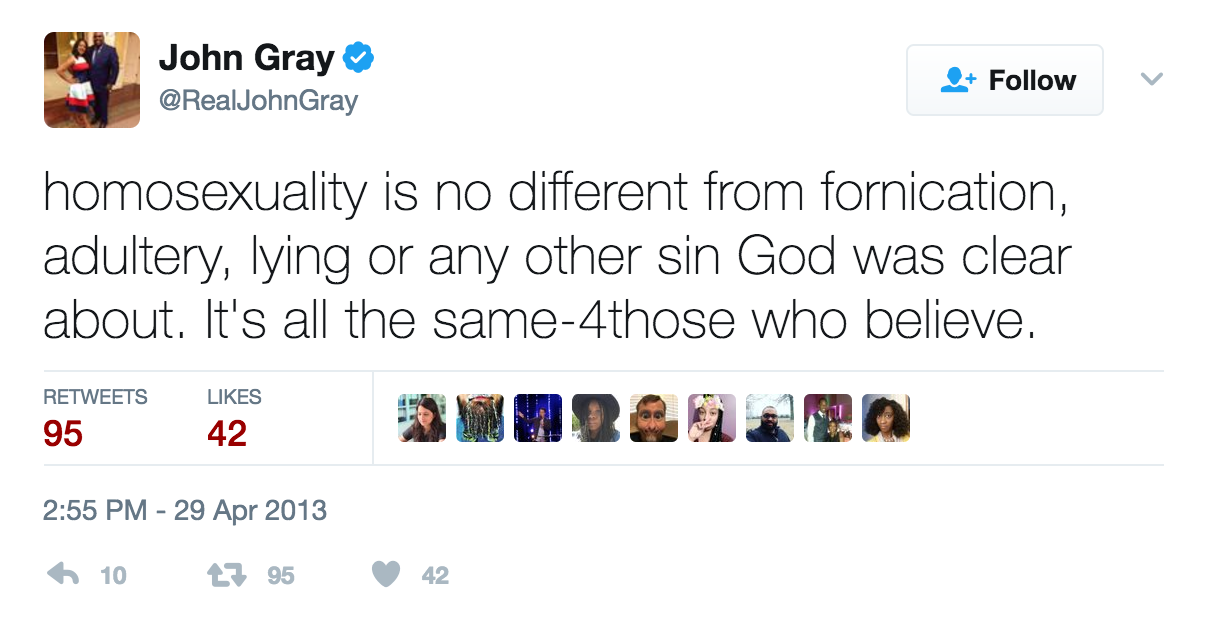 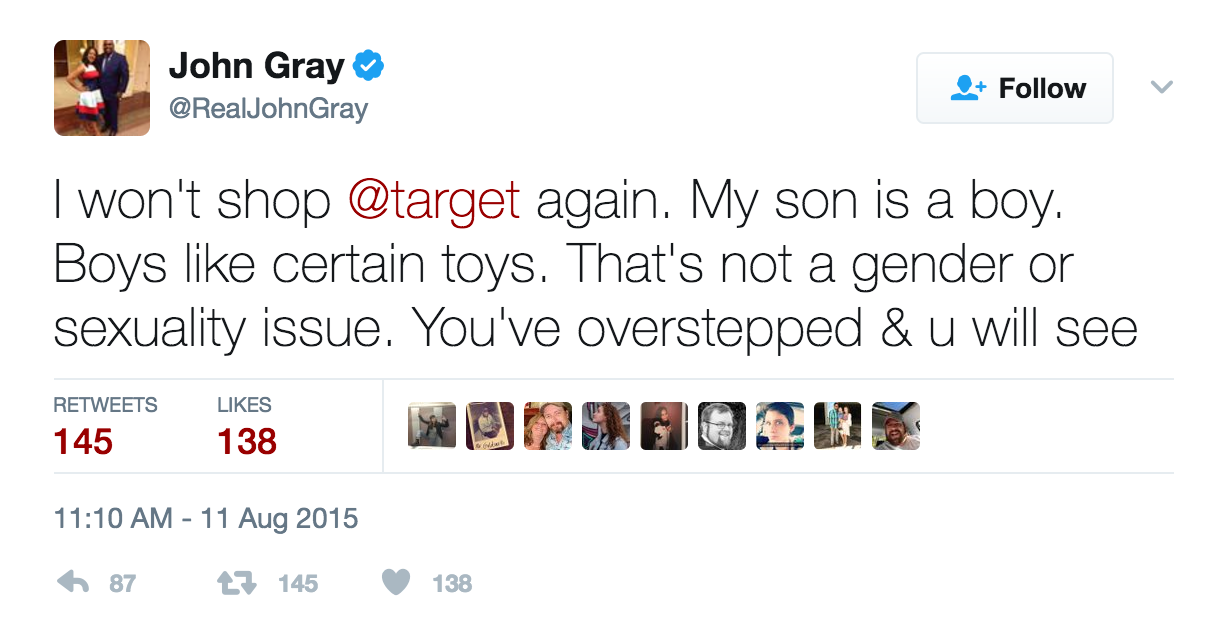 What’s unusual, though, is for Oprah Winfrey to celebrate a man like that by giving him his own TV show.

The Book of John Gray, which premiered over the weekend on the Oprah Winfrey Network, is described as a “dramedy docu-follow hybrid about the life of John Gray and his uniquely humorous way of helping people.”

I guess it’s “uniquely humorous” because he prevents LGBT people from getting equal rights? Haha. Hilarious.

For someone who has a history of advocating for and championing people who have traditionally struggled, this may seem out of line for Oprah… until you realize she has a warm spot in her heart for religion and spirituality and woo.

Remember: Oprah popularized Dr. Oz (with his pseudoscience) and The Secret. Giving a homophobic preacher a platform on her network for eight episodes? Why not. What else is new. Gray has charisma and a constant smile on his face, so why would Oprah care if the beliefs he advocates have hurt millions of people who want nothing more than equal rights?

In 2011, we posted an article on this site about a Christian Men’s conference that a reader attended. Gray was one of the speakers. Our attendee wrote at the time:

[Gray’s] primary message: men should stay virgins until marriage, and then remain faithful to their wives. All things being equal, not a bad message for the average American male (hey, at least he doesn’t have a sexual purity double-standard), but I really could have done without the explicit homophobia. As Gray’s primary subject matter was marriage, he just couldn’t help himself from making several clear condemnations of same-sex marriage specifically, and homosexuality in general.

The man hasn’t changed and his homophobia was never a secret. Oprah should’ve known better. Either she didn’t do her research on the man or she doesn’t give a damn that Christians like him have done so much to hurt people in the LGBT community.

April 20, 2017
Lawrence Krauss on Finding Purpose: "Life Is More Precious Because It's Temporary and Accidental"
Next Post