AZ State Rep. Athena Salman Responds After Being Rebuked by the GOP for Her Godless Invocation April 20, 2017 Hemant Mehta

AZ State Rep. Athena Salman Responds After Being Rebuked by the GOP for Her Godless Invocation

Earlier today, Arizona State Rep. Athena Salman held a news conference outside the State Capitol, where she and others remarked on the absurd response to her invocation on Tuesday.

Salman had given an invocation that didn’t refer to God or a traditional “Higher Power,” but Republicans in the House said she had broken the rules. All prayers had to reference a Supreme Being. And if she didn’t have one, as an atheist, then she should’ve asked the other House members “to focus on theirs.” It was an utterly demeaning response to an otherwise excellent invocation. 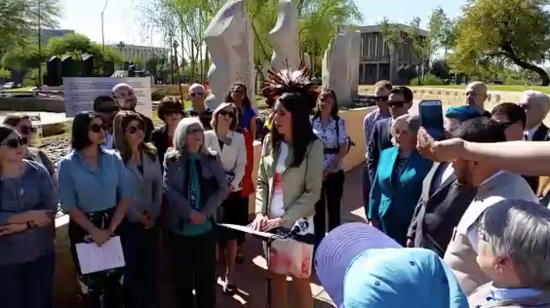 Her speech begins around the 3:30 mark:

The Arizona House of Representatives is the People’s House.

Opening prayers in the House should representative Arizonans of every faith and perspective. This includes the hundreds of thousands of Arizonans who, like myself, do not believe in a supernatural God, but do believe in the power of humanity to do good in the world.

Everyone and every faith belief is unique in its own way. My hope then, as it is now, is that our government doesn’t rebuke individuals for not praying a certain way. It’s not the government’s job to define how one should pray. I’m disappointed that my colleagues on the other side of the aisle disagree on that point and seek to limit our prayer.

It doesn’t take an atheist to see that this is fundamentally wrong. That’s why people — interfaith leaders — have come together today, standing before the Bill of Rights Monument this morning, to protect our fundamental, our constitutional freedoms. And from the bottom of my heart, I thank you.

You can read the reactions from fellow atheist legislator Juan Mendez and the Secular Coalition for America right here. 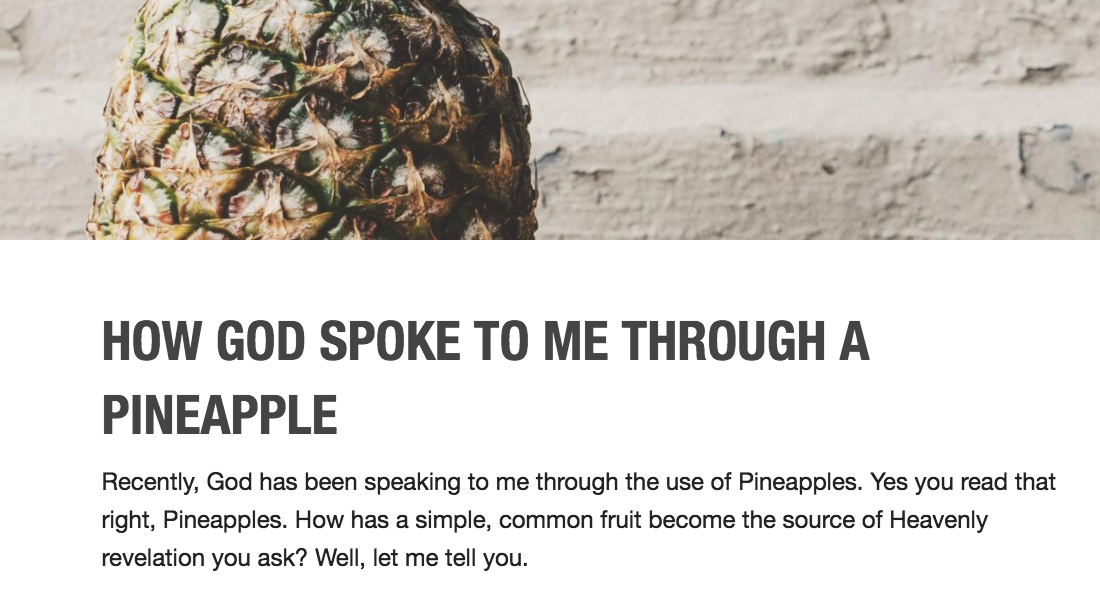 April 20, 2017
God Spoke to Her Through a Pineapple
Next Post 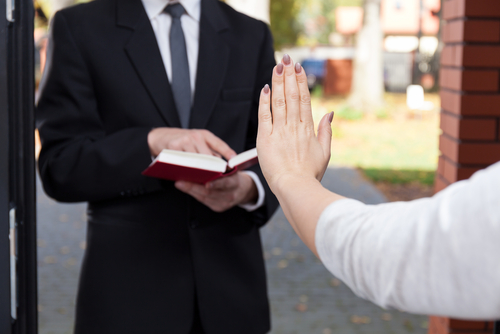