Telling a Dying Man That Donald Trump Was Impeached Is Better Than Saying He’s Going to Heaven April 19, 2017 Hemant Mehta

Last week, an Oregon man named Michael Garland Elliott died. And the reason that became national news is because, according to the obituary, his best friend (and ex-wife) Teresa Elliott told him “Donald Trump has been impeached” just before he took his last breath. And then Elliott “passed away peacefully.” 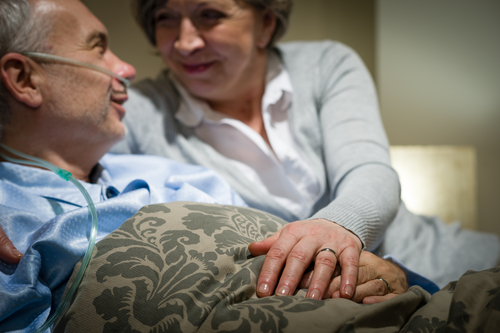 That’s a lie, of course. Donald Trump isn’t going to be impeached for at least another week or two. But she obviously said it to comfort Elliott at the end of his life — and it worked.

Asked whether she regretted telling Michael of the false news, Teresa Elliott replied: “Oh God no.”

“If I could leave him with a happy piece of news then why wouldn’t I?” she said. “And maybe in the end it won’t turn out to be a lie.”

But was it ethical?

There’s an argument to be made that it was wrong to lie to a dying man, and some commenters online certainly feel that way, but they’re ignoring the fact that we lie to dying people all the time.

It may not happen on their deathbed, but we constantly tell people they’re going to a “better place,” and that they’ll see their loved ones in Heaven, and that their death is part of God’s plan.

Those are lies, too. Comforting lies.

One key difference, though, is the people who tell them genuinely believe them. They have faith in those possibilities even though they don’t know what the afterlife holds. But is that so different from someone saying Trump is impeached when she merely thinks it’s bound to happen anyway?

The other big difference is that she told him the lie in his final minutes. Unlike people who believe in Heaven, it’s not like Elliott spent any real time thinking about the lie and making decisions based on it. In that regard, it was probably more ethical to tell him Trump’s been impeached with only moments to spare than to spend a lifetime trying to convince him he’s going to a place with angels and God.

Can anyone make a case for why what Teresa did was wrong? Are there any comforting lies we could tell someone at the last possible moment that would be considered morally wrong? I’d really like to know. I’m still thinking through this one and I’d love to hear the counter-arguments. 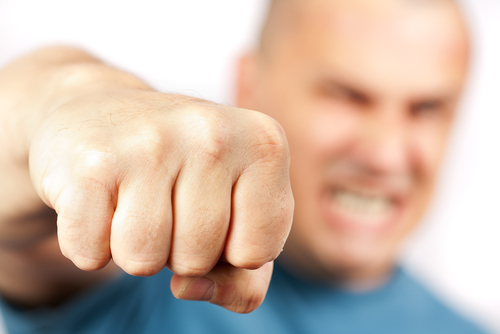 April 19, 2017
A Nebraska Inmate Punched Another Prisoner... For Refusing To Pray With Him
Next Post 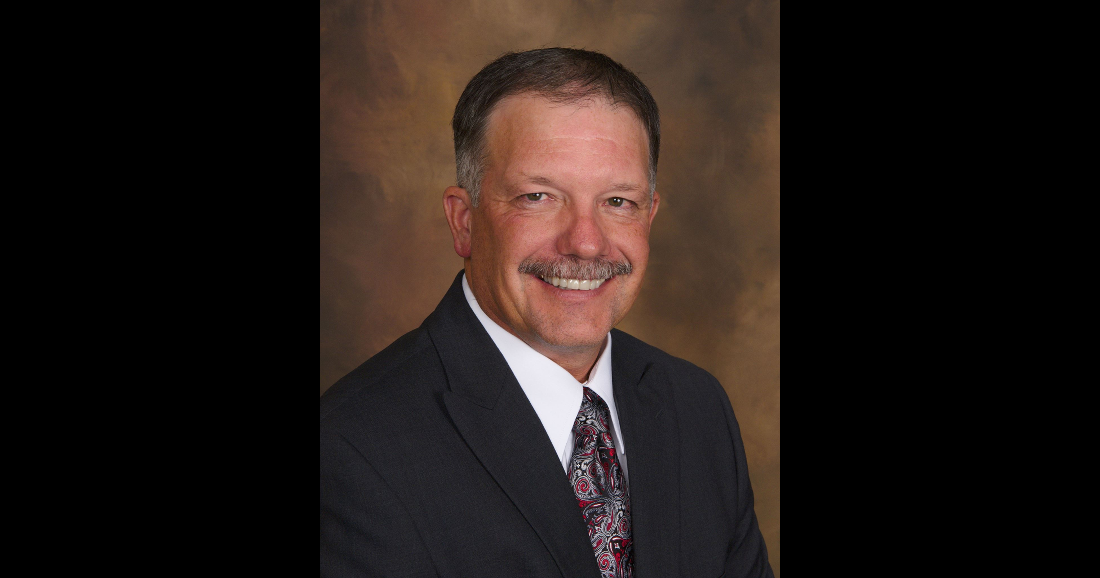 April 19, 2017 Can This Sheriff Change Idaho’s Deadly Faith-Healing Law?
Browse Our Archives
What Are Your Thoughts?leave a comment