So they waited. Months after the Supreme Court legalized marriage equality, they went back to the same courthouse — this time with their families — to get their certificate and celebrate with their loved ones.

That sounds so awful, it borders on fiction, but Brookover and Abramovich aren’t making it up. Yesterday, they filed a lawsuit (with the support of Americans United for Separation of Church and State and Fairness West Virginia) against Deputy Clerk Debbie Allen, County Clerk Jean Butcher, and Gilmer County.

The complaint itself holds little back in terms of how the couple was affected:

If other people have to suffer, well, that’s just the price they have to pay so conservative Christians can do whatever the hell they want. 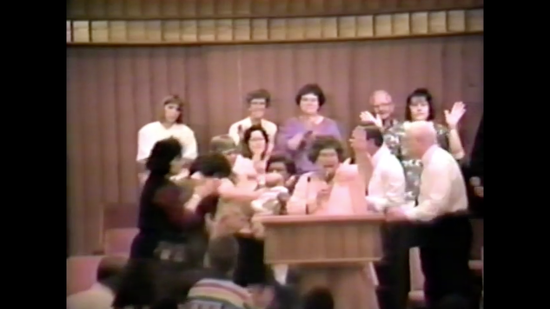 April 18, 2017
This Video Does Not Show a Preacher Bringing a Dead Baby Back to Life
Next Post 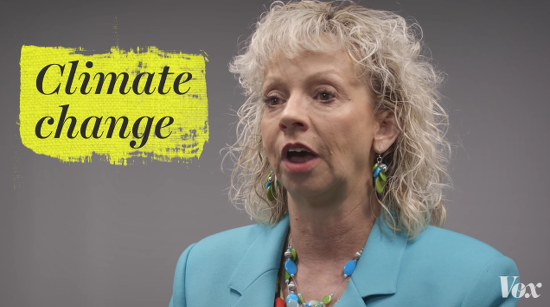