Back in February, I wrote about an atheist parent whose daughter came home from elementary school only to talk about how her teacher was reading the Bible to students, praying out loud to Jesus during a moment of silence, and had these cross-like objects in the room (in addition to a “fish”): 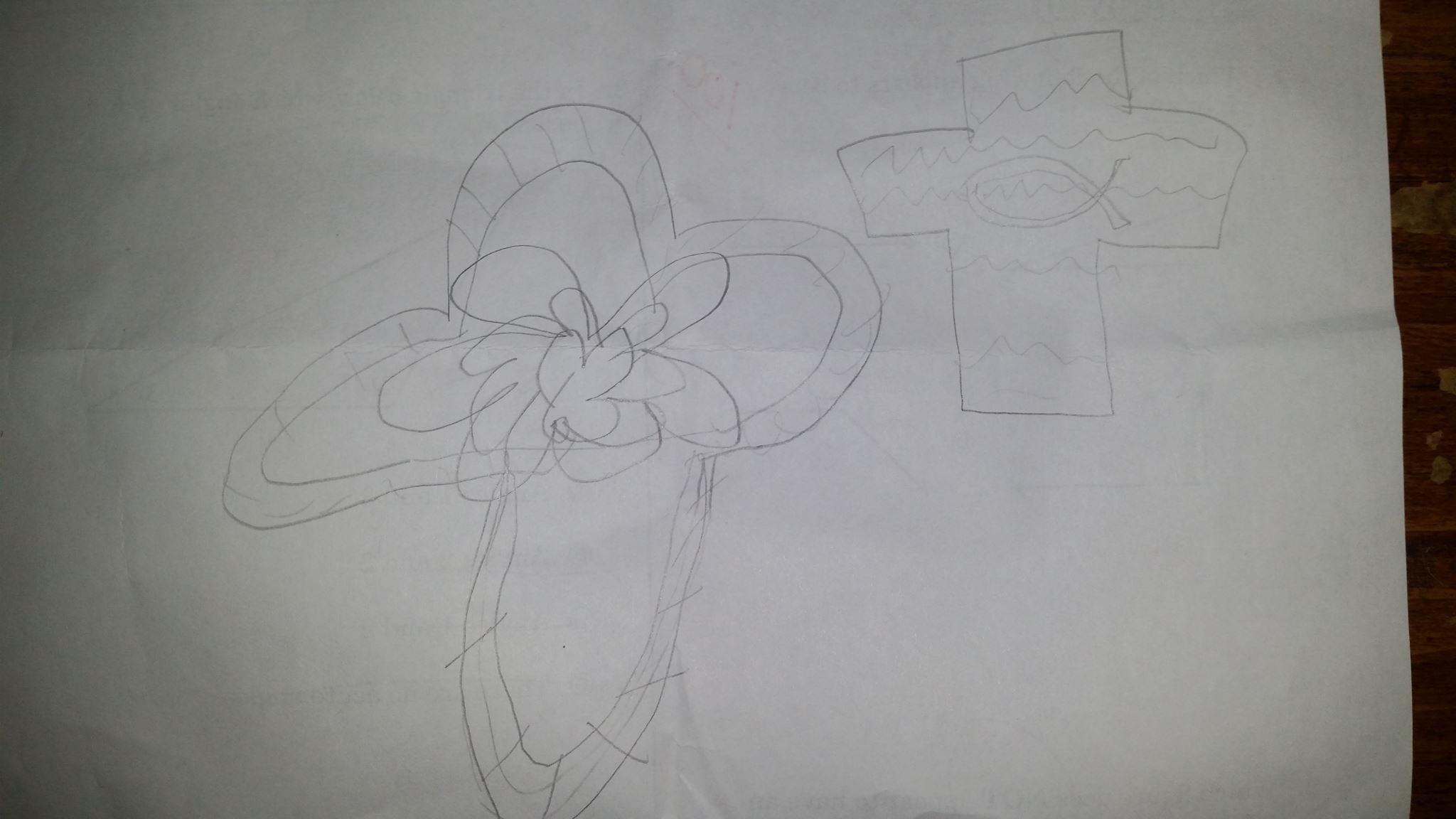 Photos also revealed other religious signs in the room that had no business being there: 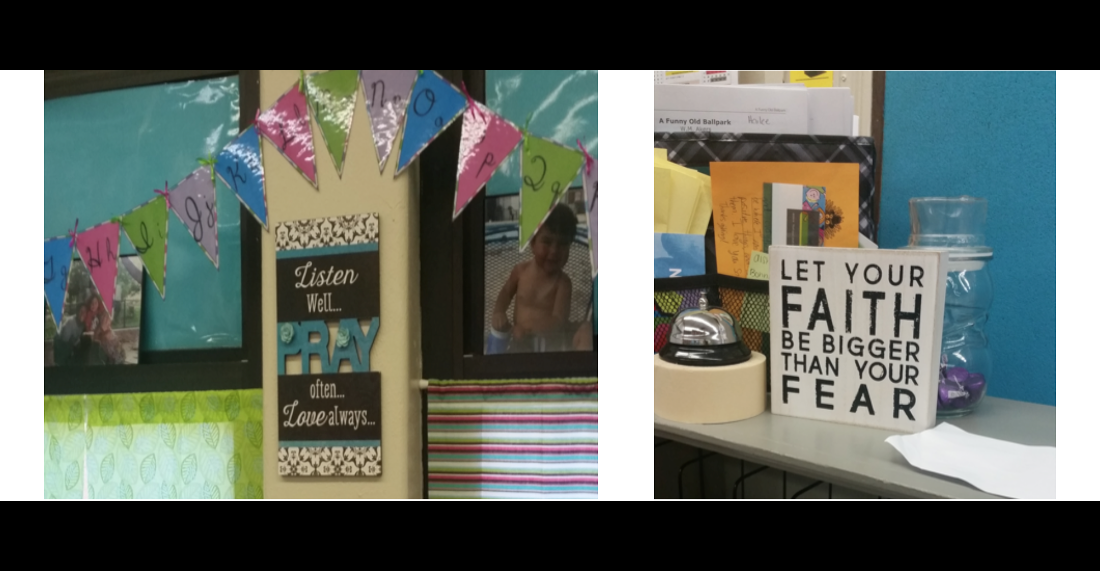 The parent asked the administration at Reagan Elementary School, part of the Quanah Independent School District in Texas, to put a stop to this… but it didn’t work. So she contacted the American Humanist Association’s Appignani Humanist Legal Center. They sent a letter to the District to remind them of the law.

… the school district confirmed on Friday that the crosses have been removed. The AHA, however, will continue to ensure that all public school classrooms are religiously neutral.

“Classrooms should be a place of learning, not a place for religious indoctrination of young children against the wishes of their parents,” said Roy Speckhardt, executive director of the American Humanist Association.

It shouldn’t take a legal warning for school officials to do the right thing. But if this District got scared, good. They just saved themselves a lot of money by avoiding a lawsuit. If only other Texas school officials would be proactive and remind teachers they can’t promote religion in the classroom. It wouldn’t be okay if they were pushing Islam or atheism and the same rules apply to Christianity. 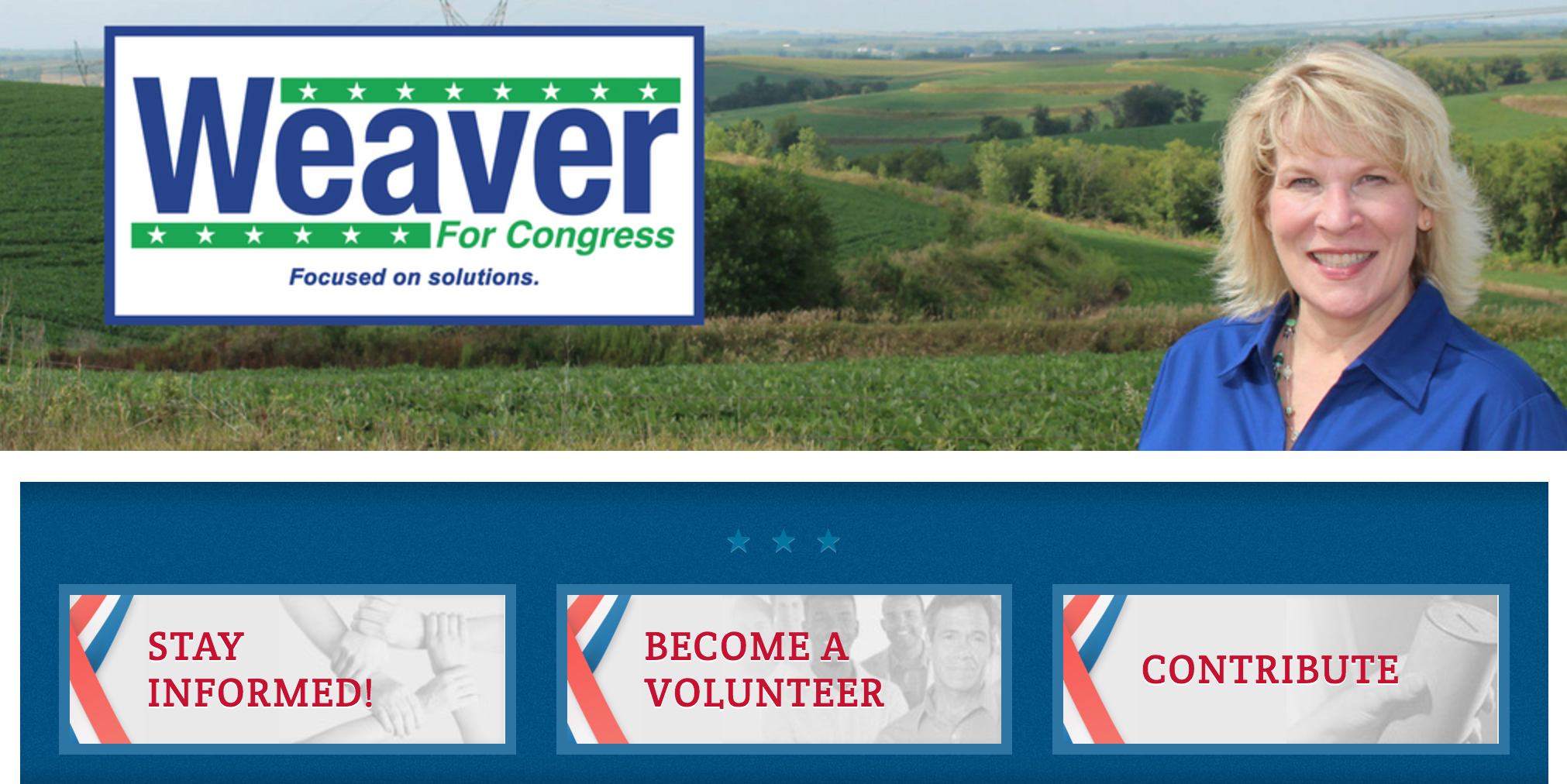 April 18, 2017
GOP Rep. Steve King's 2018 Challenger is a Democrat Who Once Ran a Psychic Network
Next Post 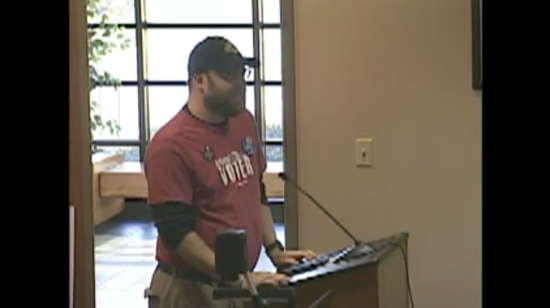