Asking Whether Adam and Eve’s Kids Committed Incest May Have Led to Murder of Pakistani Student April 16, 2017 Hemant Mehta

The other day, we learned that Mashal Khan, an activist in Pakistan, was shot and beaten to death by fellow students at Abdul Wali Khan University after being accused of blasphemy.

Now, with more reporting on the matter, it’s becoming apparent just how thin-skinned his killers were and how little “blasphemy” took place (not that any amount of it warranted a death sentence).

For example, what was Khan saying that angered people so much?

Aziz ur Rehman, a caretaker at the hostel who witnessed Khan’s debate with his fellow students, said he brought up arcane subjects such as whether the offspring of Adam and Eve — the original humans in Islamic texts as well as Judeo-Christian ones — would have married each other, raising the issue of incest.

That’s such a basic question that religious apologists always have ways of responding to it. Even Answers in Genesis tackles this one. Their answers are never satisfactory, but even they know it’s something they need to address. It’s not offensive, in any case.

And did the police do all they could to help Khan? Not according to Rehman.

Rehman, the caretaker, said Khan was alive when the police arrived, but that they did not approach the hostel until it was too late.

“They could have easily saved his life but they stood away from the mob … I heard one officer say it’s good that they sent this non-believer to hell,” he said.

The police denied that version of the story… but of course they would. Why save a so-called blasphemer when the mob might come after you next?

Regardless of the details here, the fact remains that another South Asian critic of religion has been slaughtered at the hands of religious extremists. Until more moderate Muslim leaders are willing to say out loud that criticism of their faith is acceptable and appreciated, and unless the government starts treating murderers as bigger criminals that the people who dare to think critically about religion, this is never going to change.

April 16, 2017
Of Course, This Is How Zombies Would Celebrate Easter...
Next Post 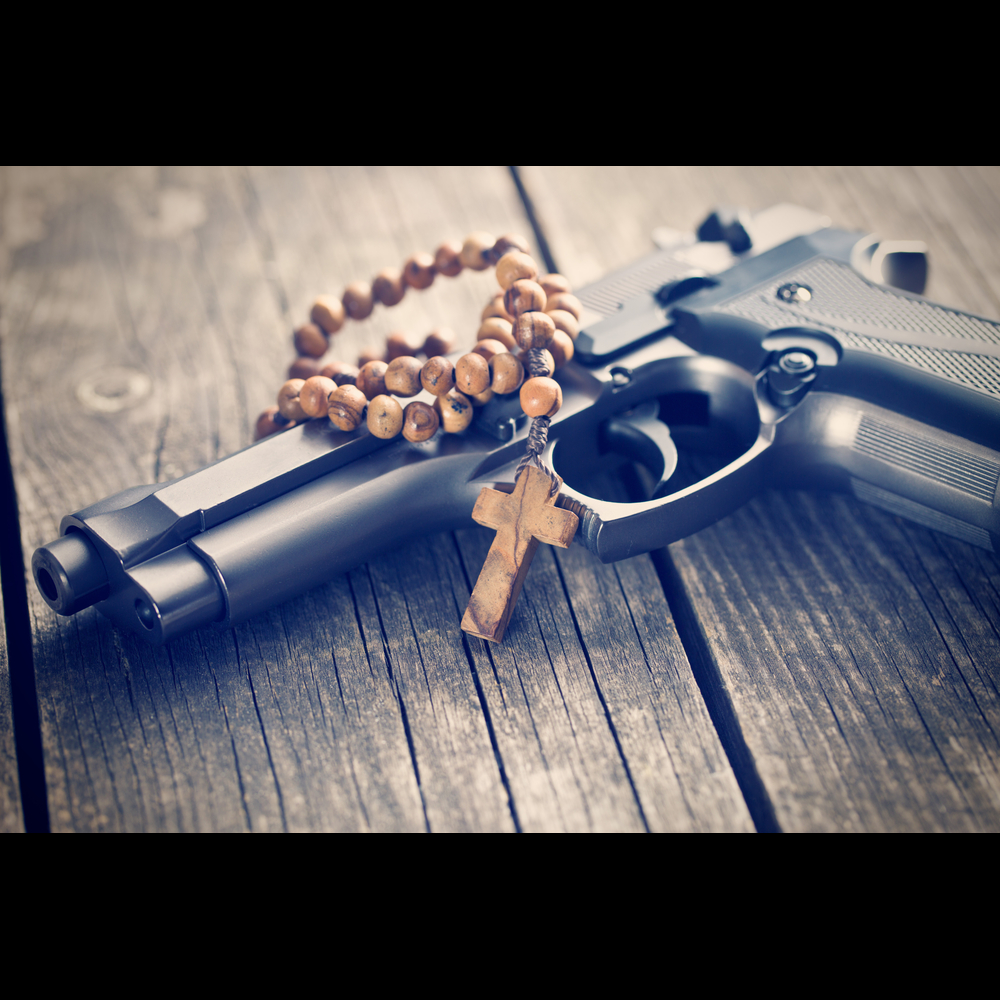 April 16, 2017 Podcast Ep. 157: The Church Police Force (and Other Stories)
Browse Our Archives
What Are Your Thoughts?leave a comment