A Utah Judge Can’t Decide If an LDS Bishop Convicted of Rape Is a Good Guy or a Great Guy April 16, 2017 Robyn Pennacchia

A judge in Utah was overcome by emotion on Friday upon sentencing former LDS bishop Keith Vallejo to prison for having sexually abused two of his female relatives over the course of three years — right to the point of holding back tears. But Judge Thomas Low‘s tears were not for the victims of his crimes, but for Vallejo himself, whom the judge simply could not stop praising. 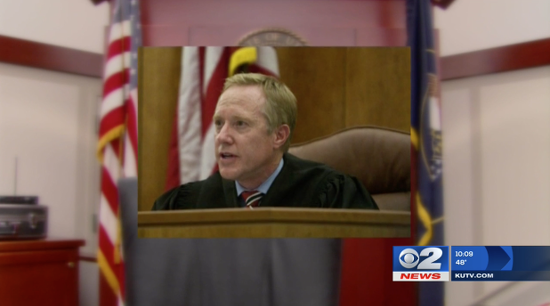 “The court had no doubt that Mr. Vallejo is an extraordinarily good man,” Low said just moments before sentencing Keith Vallejo to prison for sexually abusing the two females. “But great men, sometimes do bad things,” Low continued.

Vallejo was then sentenced to five years for one count of rape with an object, and ten counts of sexual assault and concurrent 1-15 year sentences for 10 counts of second-degree felonies of forcible sexual abuse.

Clearly, Judge Low has a very unique interpretation of what constitutes an “extraordinarily” good person. For most people, someone who goes around repeatedly sexually assaulting their teenage relatives and raping them with objects doesn’t make the cut. Even if he was really swell at being a Mormon leader.

Judge Low made his deep love and admiration for the rapist known throughout the trial, initially even refusing to keep him in jail while he awaited sentencing.

One of the victims, Julia Kirby, was understandably disturbed by the judge’s reaction, and told CBS affiliate KUTV, “For him to say that in a court room in front [of] the victim who was abused and raped by this man, that he is a great person, to me was unacceptable and unprofessional.”

A civil rights group says they’ll file a judicial complaint against Low for “showing favoritism towards the perpetrator.”

(Thanks to Hayley for the link) 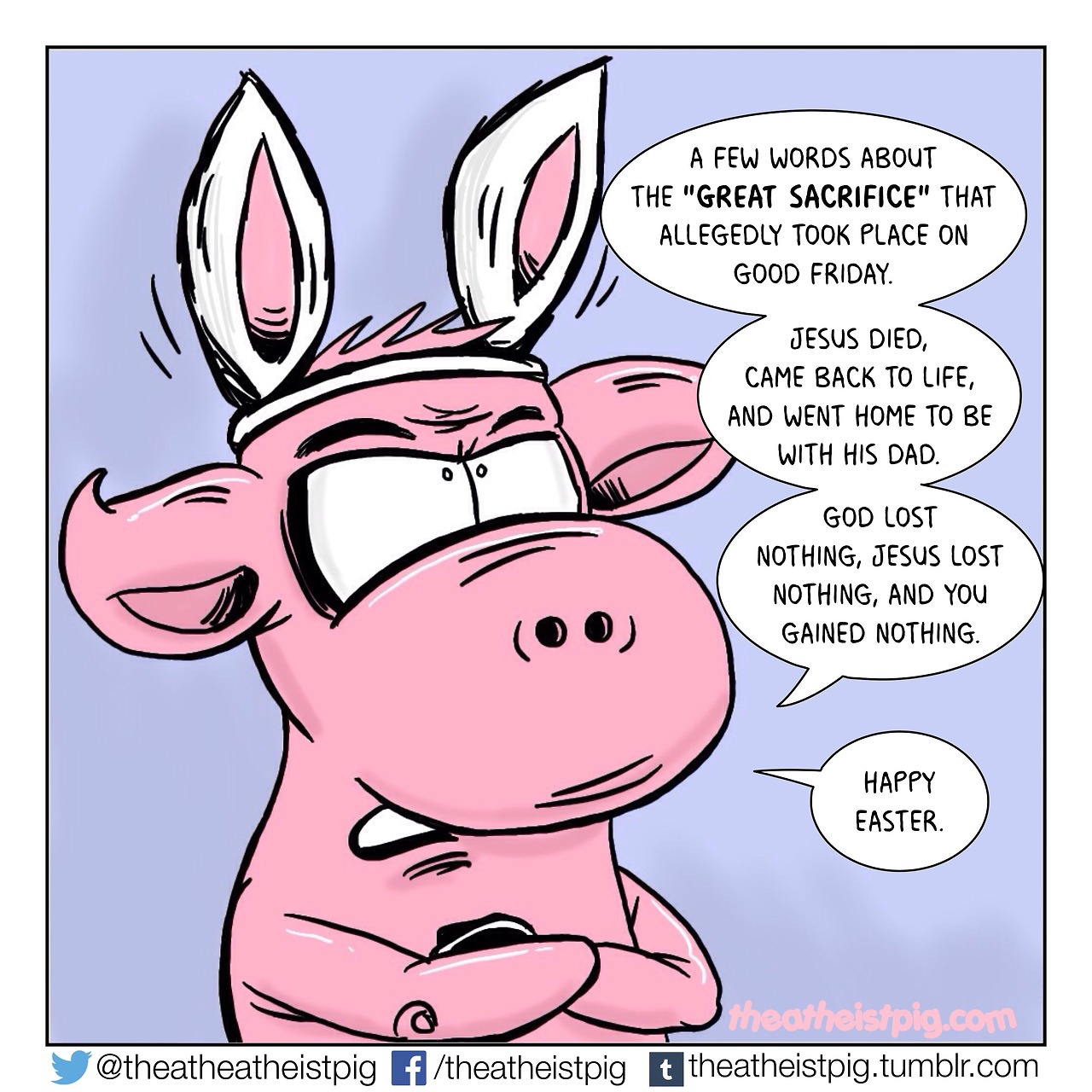 April 16, 2017 Creationist Ken Ham Spent 20 Minutes Whining About An Atheist Attorney's Trip to Ark Encounter
Browse Our Archives
What Are Your Thoughts?leave a comment