Did Missouri’s Governor Make a Big Mistake By Reversing a Policy That Honored the First Amendment? April 14, 2017 Hemant Mehta

Did Missouri’s Governor Make a Big Mistake By Reversing a Policy That Honored the First Amendment?

Next week, as we’ve noted before, the Supreme Court (now with a full bench) will hear the case of Trinity Lutheran Church v. Comer.

You can read all the details of the case in the link above, but the short version of the story is that a church applied for grant money from the Missouri Department of Natural Resources in order to renovate its playground. Despite a strong application, they were denied the money because state officials said they couldn’t give money to a church even if it was ostensibly for a secular project.

That made perfect sense. By giving taxpayer money to a church for any purpose, the state was effectively ignoring the Establishment Clause. Giving the church money for a playground was no different than giving it money for a building upgrade — it all went back to helping the church spread its faith.

The church sued the state, losing at every level along the way, but the Supreme Court said it would hear the case. With a phalanx of conservative judges on the bench, a broad ruling could mean a lot of taxpayer money going to churches.

But yesterday, Missouri Governor Eric Greitens made what could be a costly mistake. 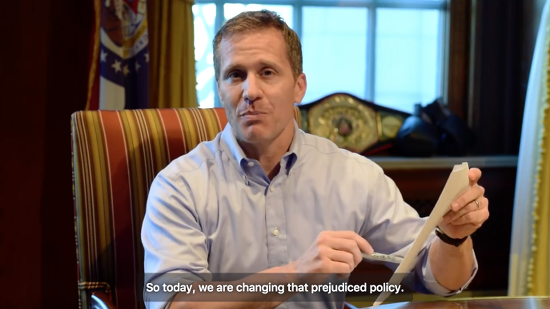 He announced that the policy preventing grant money from going to religious organizations would be reversed. If churches wanted money for a playground, they were now welcome to apply for and receive funding from taxpayers.

Greitens has instructed the Department of Natural Resources to allow religious organizations to apply for and be eligible to receive those grants.

“We have hundreds of outstanding religious organizations all over the state of Missouri who are doing great work on behalf of kids and families every single day,” Greitens said in a statement announcing the decision. “We should be encouraging that work. So, today we are changing that prejudiced policy.”

Americans United for Separation of Church and State is already arguing that the Supreme Court should refuse to hear the case next week because the whole issue is moot:

[Americans United Legal Director Richard B.] Katskee elaborated: “Gov. Greitens has rendered moot Trinity Lutheran Church v. Comer. The Supreme Court no longer has a case to hear on Wednesday because the governor just provided the remedy that Trinity is asking the court to award.”

“The governor made Trinity eligible to receive this grant, which is what the church was asking for,” Katskee said. “The church no longer has anything to ask of the Supreme Court.”

“The Supreme Court can no longer hear this case because it lacks jurisdiction,” Katskee added. “In fact, the Constitution forbids federal courts to issue decisions when there is no longer an actual, live dispute between the parties.”

Greitens says these are separate issues. The Supreme Court is ruling on an old case; his new policy applies from this point forward. But even if he’s right, he’s opening the door to a lawsuit that says the new policy violates the First Amendment in addition to Missouri’s Constitution.

“Gov. Greiten’s political decision to blur the lines between church and state is dangerous and directly goes against what our nation’s founders intended: to protect religious freedom by keeping it separate from government,” said Jeffrey Mittman, executive director at the ACLU of Missouri. “This new policy compromises constitutional principles and puts religious freedom for all at risk.”

The law concerning this matter was perfectly fine several years ago. Greitens, a Republican, is creating a problem where there wasn’t one before, handing a gift to churches at the expense of taxpayers. It’s irresponsible, unconstitutional, and everything we’ve come to expect from a GOP that caters to the Religious Right.

As it stands right now, the Supreme Court will still hear the case next week. Their decision, if it ends up in the church’s favor, could have serious implications across the country. But Greitens, by choosing not to wait for a ruling, may have created even more problems for his side. 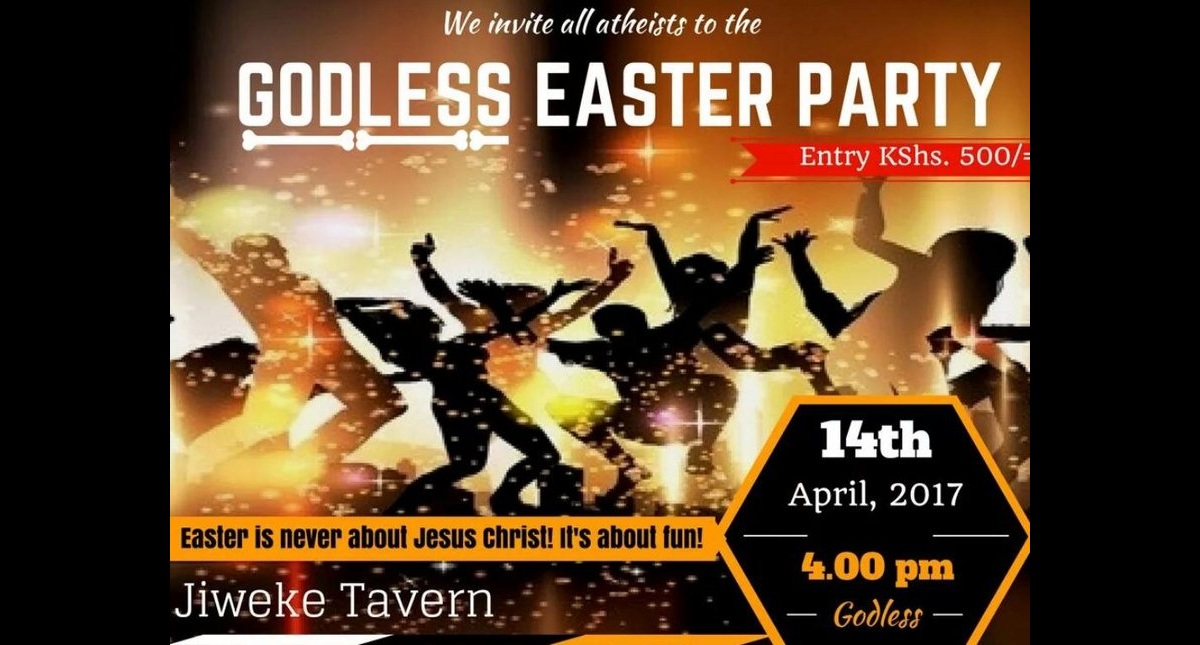