A student at Pittsburgh’s Duquesne University recently lodged a petition with the Student Government Association asking them to reconsider allowing a Chick-fil-A on campus. The restaurant’s Christian owners are longtime supporters of anti-gay causes, and Niko Martini, a member of Lambda (the school’s Gay-Straight Alliance group), said that could cause problems for LGBT students. 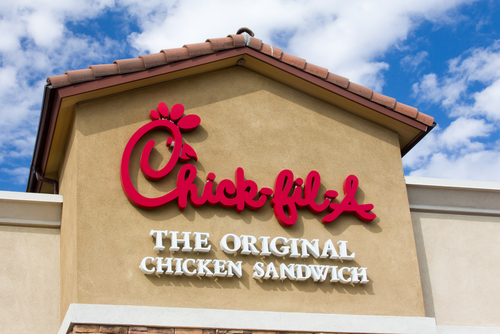 “Chick-fil-A has a questionable history on civil rights and human rights,” he said in a statement to The Duke. “I think it’s imperative the university chooses to do business with organizations that coincide with the [university’s] mission and expectations they give students regarding diversity and inclusion.”

His complaint itself doesn’t bother me. And I don’t buy into the right-wing commentary on this story that Martini is just some progressive snowflake who’s getting irrationally “triggered” by a restaurant and wants to make the campus a “safe space.” While Chick-fil-A itself no longer donates to anti-gay causes, the owners haven’t changed their beliefs one bit. That means a fraction of what you spend at the restaurant is eventually going into the owners’ pockets and indirectly promoting groups that oppose civil rights.

But it is pretty strange that Martini is upset with Chick-fil-A when he goes to Duquesne University… a Catholic school.

That’s like asking for a Band-Aid after you’ve been decapitated. You’re missing the bigger picture…

The Catholic Church has done far more damage to LGBT causes than Chick-fil-A’s owners. Hell, Catholic doctrine still says “homosexual acts [are] acts of grave depravity,” and that “homosexual acts are intrinsically disordered,” and that gay relationships are “contrary to the natural law,” and that “Under no circumstances can they be approved.”

You can be gay in the Catholic Church — which is why groups like Lambda can exist on a Catholic campus without a problem — but you can’t be in a committed gay relationship. (Love is one step too far for them.)

When the battle is between waffle fries and the Catechism, there’s just no contest. 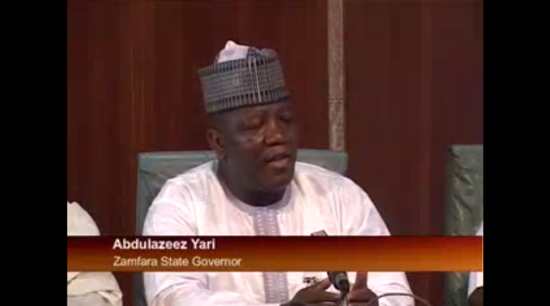 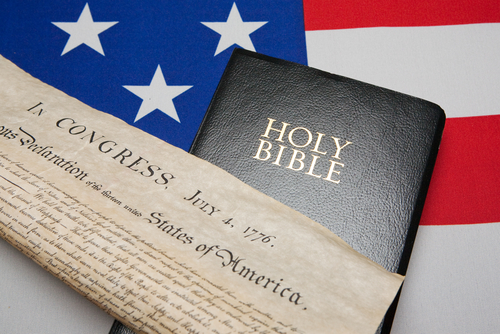