Why Isn’t the Media Pointing Out That the San Bernardino Shooter Was an Outspoken Christian? April 10, 2017 David G. McAfee

Why Isn’t the Media Pointing Out That the San Bernardino Shooter Was an Outspoken Christian?

A young child and a teacher lost their lives in a horrific murder-suicide at a San Bernardino elementary school Monday, and media reports have neglected to mention that the suspect was identified as a pastor who regularly appeared on a radio show. 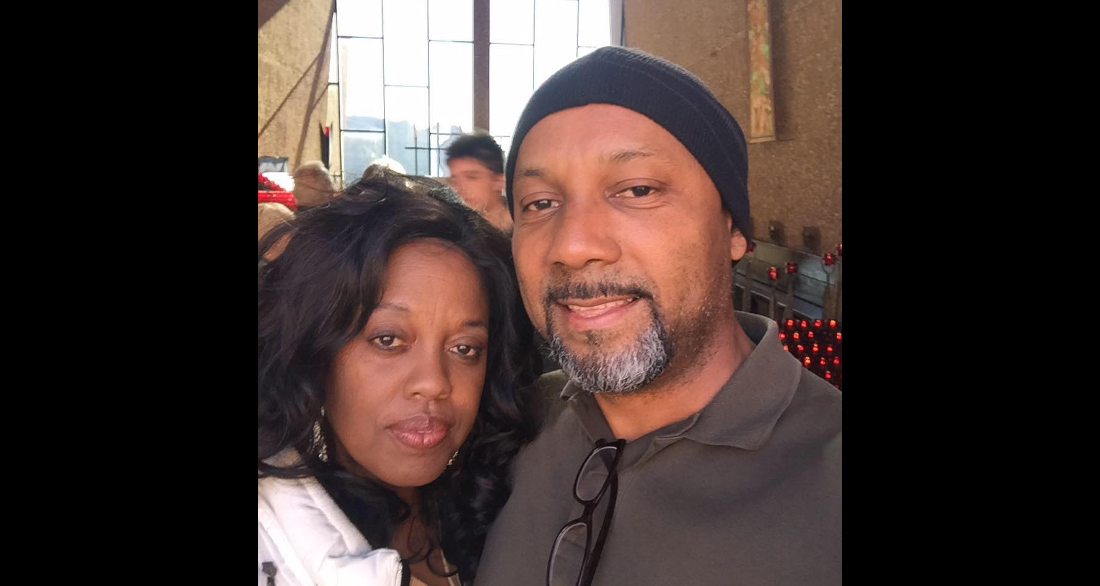 I searched through Cedric Anderson’s Facebook page, which is still public for the time being, and found some interesting references to God, religion, and guns that have been ignored by most reporters so far. Anderson’s last post, for instance, in response to the conviction of former L.A. Sheriff Lee Baca, said, “God heard our prayers!!!”

On March 14, Anderson also posted a rant about “Black Churches and so called Pastors.” He goes on to assert that these black churches, which have experienced an influx of “former gangsters, pimps, hoes and the simple minded,” are “filled with witchcraft.”

The brainwashed can’t let go because they, their grandparents, their parents have all spent a lot of money keeping the lies alive!

They are not free in Christ but filled with guilt, hurts and secrets that have crippled their life. So the stay!

They stay in that Bondage because they were taught or brainwashed into believing they if they support the Pastor no matter what– God is going to bless them!

It’s sad. Like the street gangs of our cities every pastor and church has their own banner or colors of Jesus.

I just pray for the and keep my guns close!

These aren’t a few isolated incidents, either. Anderson’s Facebook page is filled with similar religious material.

Let me be clear: I don’t think religion is to blame for this tragedy. I think there were probably a number of factors, perhaps including mental illness, that led to these heinous killings. It’s still far too early to pinpoint all the motives that led to his actions today. But the fact is that Anderson, who murdered his wife and a child, was a strong Christian, an ardent believer, and perhaps even a local pastor.

So what? It doesn’t matter what the shooter believed since the crime is seemingly unrelated, right? That’s what I thought until February 2015, when three Muslim students were killed in a tragic attack carried out by an atheist named Craig Stephen Hicks. The dispute at the center of that shooting involved parking spaces, but media reports consistently cited the suspect’s atheism as a possible cause because of how frequently atheist memes and messages appears on his Facebook page.

Many prominent atheists, including Richard Dawkins, along with atheist organizations, immediately condemned the attack and disassociated themselves from the violent behavior despite the fact that police investigations revealed that the long-term feud was unrelated to their religious differences.

News articles involving Hicks differed greatly from those on Anderson, which have so far neglected his religious affiliation completely. Also with Anderson, unlike in the case of Hicks, we haven’t seen any mass condemnation from religious groups. And you know what? There’s no need for churches or prominent Christians to condemn his actions just because they shared a faith. It’s not like anyone has established a connection between Anderson’s religion and his actions. But why the double standard?

I live in San Bernardino County, and I can tell you first-hand how this event and the terrorist attack last year have affected the people here. My thoughts go out to the families of those affected, and the last thing I want is for this to become about religion. But it’s worth acknowledging that the media’s coverage of the suspected murderers is vastly different this time around — in large part, I think, because no one would think a self-proclaimed Christian would do something like this. If only they would have realized the same thing about atheists last year. 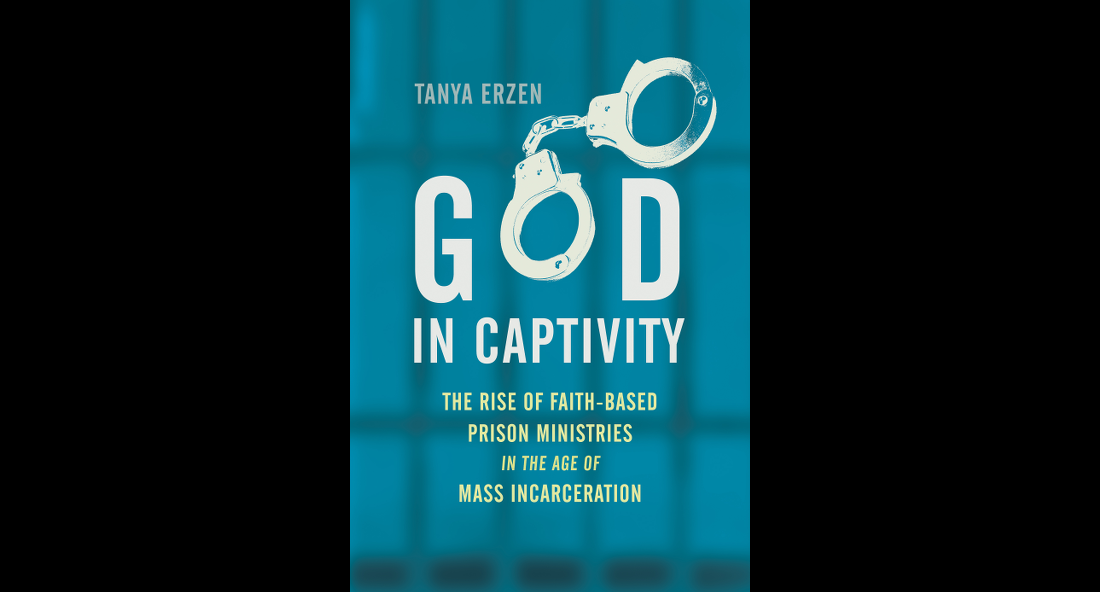 April 10, 2017
Are Faith-Based Prison Ministries Doing More Harm Than Good for the Inmates?
Next Post 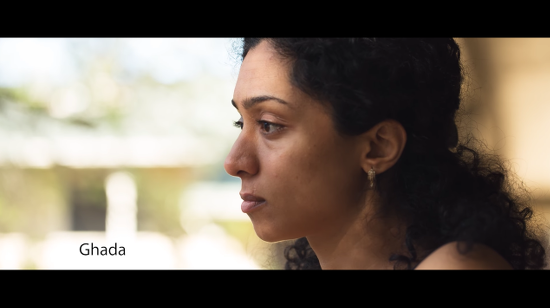 April 11, 2017 An Ex-Muslim Talks About How Reading the Qur'an Helped Her Walk Away from Islam
Browse Our Archives
What Are Your Thoughts?leave a comment