Atheists Give $10,000 to UNICEF to Help Combat Famine in Somalia

Remember Somalia? It’s hard to think of the last time I heard it mentioned in the news, given all the other pressing issues in our politics, but a famine affecting Somalia and other neighboring nations could put up to 20 million lives in danger.

For that reason, the Freedom From Religion Foundation, through its Nonbelief Relief program, is making a $10,000 donation to UNICEF to combat the food scarcity. 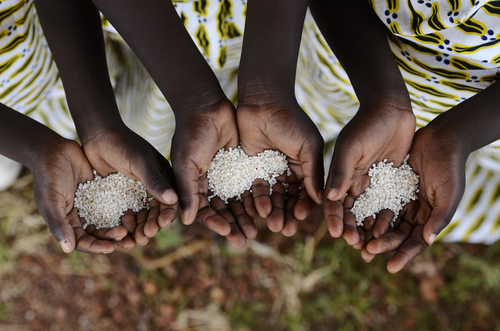 “Those of us who are not religious care deeply about this world, our only world,” says Nonbelief Relief Director Annie Laurie Gaylor. “We appreciate UNICEF’s work in Somalia and nearby nations, and we want to help it save lives.”

UNICEF indicates that it’s short not just millions, but billions, of dollars, at a time when President Trump is seeking to cut assistance to the United Nations and foreign aid. The United States typically has provided more disaster relief than any other nation.

Religion-fueled war is adding to the misery in Somalia. The military Islamist group Shabab has banned Western aid agencies from the country.

No one’s suggesting that $10,000 will fix the problem, but it’s no small amount of cash, and it will hopefully spur even more donations to UNICEF. The more vehicles atheists have to fix the world’s problems, the better. For all their faults, churches do an excellent job of encouraging donations to charity. We don’t have the same infrastructure, but FFRF shows us that atheists can indeed pitch in as part of a collective effort.

Anyone can make a tax-deductible donation to Nonbelief Relief right here. 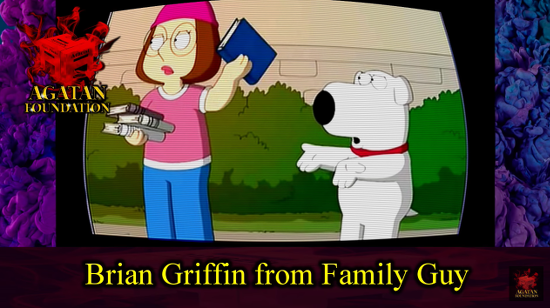 April 8, 2017
A Compilation of Atheist Characters in Television and Film
Next Post