For years now, the Freedom From Religion Foundation has been in a legal battle to end the “Parsonage Exemption.” That’s the loophole that allows ministers to deduct the cost of rent for their church-owned houses from their taxable income. It’s a great perk and FFRF believes it shows preferential treatment by the government for religious leaders.

In order to challenge the law, FFRF’s own board paid co-presidents Dan Barker and Annie Laurie Gaylor $15,000 each as part of their housing allowance… but because they didn’t qualify as “ministers of the gospel,” the law didn’t apply to them. That’s when they sued.

And in a stunning 2013 decision, U.S. District Judge Barbara B. Crabb agreed with them. She wrote that the exemption was unconstitutional.

A bit of history is helpful here: This whole battle has been over Internal Revenue Code section 107, which states:

It has always been about advancing religion and keeping atheism down.

And Judge Crabb finally righted that wrong. Sure, it came nearly 60 years after the law first went into effect, but tradition alone isn’t a good reason to continue bad policy.

Pastors, no doubt, would argue that they deserve the exemption — they provide an important service for others and their salaries are (usually) pretty modest. But then again, teachers and cops and social workers could say the same thing, and they’re not getting the tax break.

Not surprisingly, there was an appeal. In September of 2014, the Seventh Circuit Court of Appeals heard arguments to possibly overturn Crabb’s ruling. According to people present that day, though, the focus was really on whether FFRF had standing to sue:

[Justice Department attorney Judith] Hagley… argued taxpayers do not have the right to litigate the tax liabilities of others. Since this is a tax issue that does not apply to the plaintiffs, she argued they should not even have standing for this case.

In other words, even if the pastors were getting an unfair tax break, who the hell were you people to complain about it? (Then again, if FFRF couldn’t fight this battle, who could?)

If there was any silver lining, it was this: the ruling was based entirely on standing, not the merits of their argument. As the ruling went,

In essence, the Court ruled that if FFRF wanted to change the Parsonage Exemption, they would need to speak with a member of Congress and get a new law passed, because suing wasn’t a viable option.

Unless they obtained standing another way…

FFRF could just apply for the tax credit themselves (something they didn’t do the first time around), get rejected, and then sue all over again. That would require calling themselves “ministers” of atheism, so to speak, but it would finally give them the foundation for a lawsuit.

And that’s precisely what they did.

Accordingly, Barker and Gaylor sought refunds last year, as did FFRF’s president emerita, Anne Gaylor, whose retirement payout included a housing allowance. The IRS refunded the housing allowance to the married couple for the year 2013, but denied the refund request for 2012. Similarly, the IRS held up the refund request for the senior Gaylor, who subsequently died in June. Ian Gaylor, her son, is additionally named as a plaintiff in the lawsuit on behalf of the Anne Nicol Gaylor estate.

FFRF is asking the court to rule unconstitutional IRS 26 U.S.C. §107 as administered by the IRS and the Treasury Department because it provides preferential and discriminatory tax benefits to ministers of the gospel. FFRF’s complaint alleges that the section “directly benefits ministers and churches, most significantly by lowering a minister’s tax burden, while discriminating against the individual plaintiffs, who as the leaders of a nonreligious organization opposed to governmental endorsements of religion are denied the same benefit.”

It was always a long shot. FFRF even called it their “David vs. Goliath” case. But at some point, they deserve a clear answer to their question: Isn’t it illegal for the government to give religious pastors a tax break that non-religious people can’t get?

In December, The Becket Fund for Religious Liberty (now just known as Becket), filed a response to the lawsuit. They represent a group of clergy members who want the entire lawsuit dismissed at the District court level.

… for the Intervenors [the clergy members], losing the parsonage allowance would restrict, minute for minute, dollar for dollar, the modest resources that they have to carry out their religious missions.

Intervenors have no stand-alone claim against FFRF; their only interest is in keeping FFRF from obtaining its stated goal of forcing the IRS to stop allowing ministers and churches like them from utilizing the parsonage allowance.

… Intervenors would suffer harms that a subsequent refund could never repair: Bishop Ed and Chicago Embassy Church would have to cut back on their crucial community ministries; Holy Cross would face a risk of closure; and priests in the Diocese would be forced to obtain additional secular employment. Money cannot repair the spiritual and temporal harm that may befall their parishioners in their priests’ absence.

Their sob story is compelling, no doubt. And it would be wrong to argue, as I’m sure some atheists will be tempted to do, that this is all an exaggeration. These pastors aren’t rich and they’ve come to rely on these tax breaks.

That’s why Becket asked the judge for summary judgment, basically saying the facts weren’t in dispute here and the law is on their side, so just rule in our favor and let’s be done with this.

Yesterday, FFRF responded to them with a brief rebutting all of the arguments on the other side and telling the judge not to grant the summary judgment because the interpretation of the law really needed to be settled. They also reiterated why their case is so important:

Untaxed housing payments to clergy are estimated by Congress’ Joint Committee on Taxation to amount to $800 million per year. Pastors paid a housing allowance may deduct not just mortgages, rents and property taxes but most money spent on home improvements, including “furnishings, utilities, garage, etc.” Ministers, retired ministers and many others, such as Jewish cantors or even parochial school basketball coaches with ordinations, may fully deduct from taxable income the amount of their salary designated as a “housing allowance.”

This has to be repeated: Tradition alone isn’t a good reason to continue bad policy. Pastors have gotten an unfair advantage for decades that they never should have received in the first place, and it’s time to level the playing field again. Just because you’re a religious leader doesn’t mean the government owes you a financial reward for it. 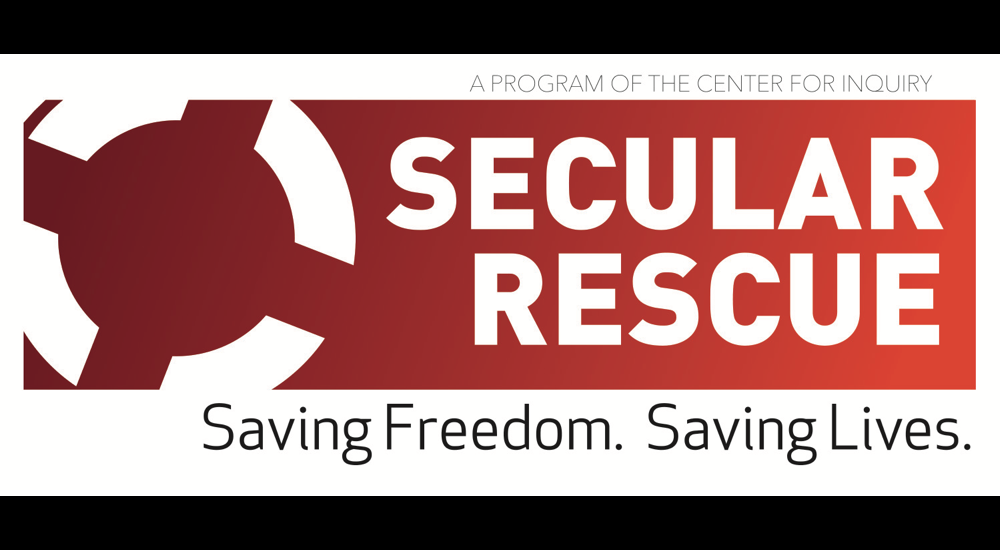 April 7, 2017
A Bangladeshi Atheist Blogger Resettled in Germany To Escape Slaughter. This Is His Story
Next Post 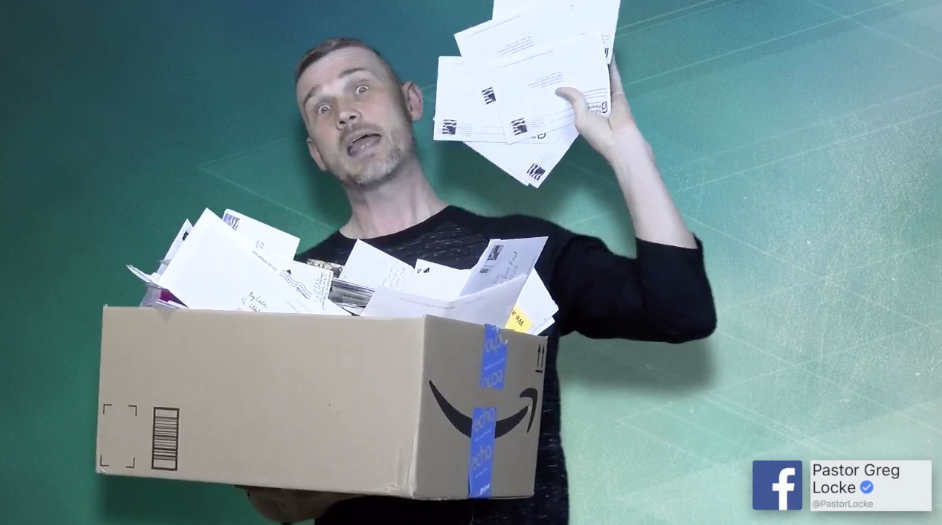 April 7, 2017 The Christian Pastor Whose Anti-Planned Parenthood Video Backfired Just Made the Same Mistake Again
Browse Our Archives
What Are Your Thoughts?leave a comment