Your Knick-Knacks Can Give Demons the “Legal Right” To Do Demon Stuff To You April 6, 2017 Robyn Pennacchia

Are you tired? Foggy? Do you feel a sense of evil in random rooms of your house for no particular reason?

Well, according to a video posted on Charisma News this week, this could be because you have “occult objects” in your home. Obviously.

According to vlogger and apparent demon legal scholar Steven Bancarz, keeping these objects in your home gives demons the right to enter it and do demon-y stuff to you. Stuff you may not even be aware of. Many of these things, he says, “feel inherently Hindu.” 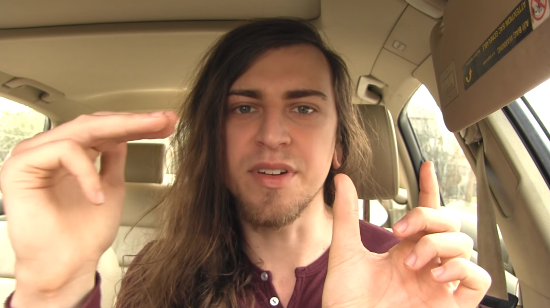 Admittedly, when I saw Jessilyn Justice‘s Charisma headline “Do You Have These Occult Objects in Your House?” I was really hoping for something a little less predictable than tarot cards, crystals, books, and statues. I was, I confess, hoping for evil potholders. Or perhaps even a suggestion that a bottle of Mrs. Butterworth’s was tantamount to idol worship.

But nah, dude goes the safe route of primarily condemning all the crap you bought on sale at Pier 1 Imports as well as your whole collection of theosophy and Ascended Masters books that you totally own because you think Sir Francis Bacon is an immortal god of some kind. And, naturally, Harry Potter books.

But who even is this Steven Bancarz fella and how does he know all these things? Well, he’s a former “New Age blogger” who found Jesus just last year. He has since been on The 700 Club and started vlogging on the YouTube all about how evil New Age practices are. Prior to his conversion, he believed that The Matrix was real and apparently spent a lot of time misquoting Buddha.

Whatever Steven believes next year, we can be certain that it will make anyone who gets stuck next to him at a cocktail party want to claw their own eyes out. 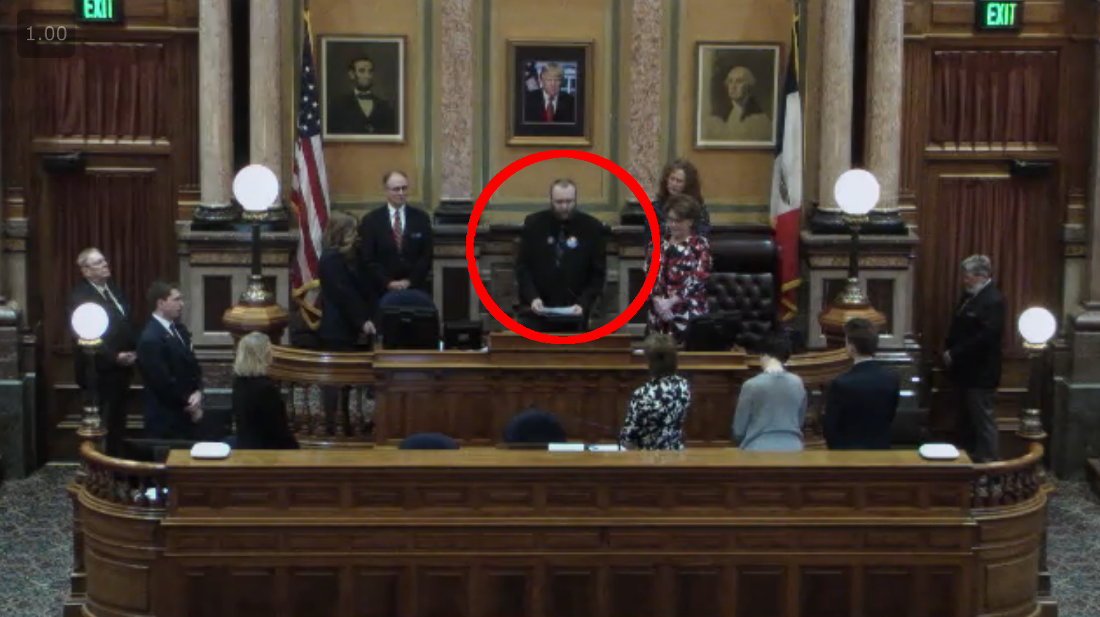