Waverly (IA) Mayor: If Atheists Don’t Like My Religious Invocations, They Should Just “Be Tolerant” April 4, 2017 Hemant Mehta

Waverly (IA) Mayor: If Atheists Don’t Like My Religious Invocations, They Should Just “Be Tolerant”

In Waverly (Iowa), City Council meetings routinely begin with a Christian prayer recited by Mayor Charles D. Infelt. That’s why, on Monday night, atheist activist Justin Scott of the Eastern Iowa Atheists decided to say something about it (on behalf of local residents) during the public comments portion of the meeting.

The exchange didn’t go as he had hoped…

… the research that I found shows that, primarily, they’re done by Mayor Infelt, and that means that the majority of them are Christian in nature. I am here to speak on behalf of many of the atheists in your community that either didn’t grow up Christians, or did grow up Christian and are no longer Christian, that are very offended by this, but cannot come out and speak publicly about it for fear of how they’re going to be perceived by doing so, so I’m here to speak on their behalf.

Our group has asked to speak and deliver an invocation at some point, so I’d like the Council and the Mayor to consider that…

… I just want to remind the Council and the Mayor that although it’s common to think that we are a Christian Nation, and that this might be a Christian town, it’s not. So I would request equal treatment for atheists and non-Christians in your community…

The Mayor wasn’t having any of it, responding that he offers “theistic” prayers (as opposed to specifically Christian prayers). As if that should satisfy the atheists.

At one point, Infelt said atheists could “say your own quiet little, whatever, reflection you’d like” and, later, that atheists should “be tolerant of everyone who is” religious. Which, let’s admit, the Mayor would never ever ever say to Christians if an atheist delivered an invocation every single week.

When Justin tried to clarify that there was no invocation representation outside of Infelt’s theistic view, the Mayor shot back:

At this point, there’s no representation beyond the theistic approach. That’s as broad a prayer as you can get.

Justin properly responded that an invocation isn’t a prayer and that anyone who wants to deliver one should have that opportunity.

Around the 14:15 mark, Justin gets to the crux of the issue, directly asking a council member: “If a Waverly resident wanted to deliver an atheist prayer or a secular invocation, would they be invited to?”

Silence. Then a muttered remark that “we’ll cross that bridge later.”

Justin said he could recommend atheist residents to deliver the invocation if the council was open to it, then sat back down.

This is a lawsuit waiting to happen unless the Council changes the way it does the invocations.

The Mayor cannot deliver a prayer to God every week, shutting out every non-religious voice who wants to deliver the invocation instead. Justin gave them enough warning; now it’s on the council members to take action. 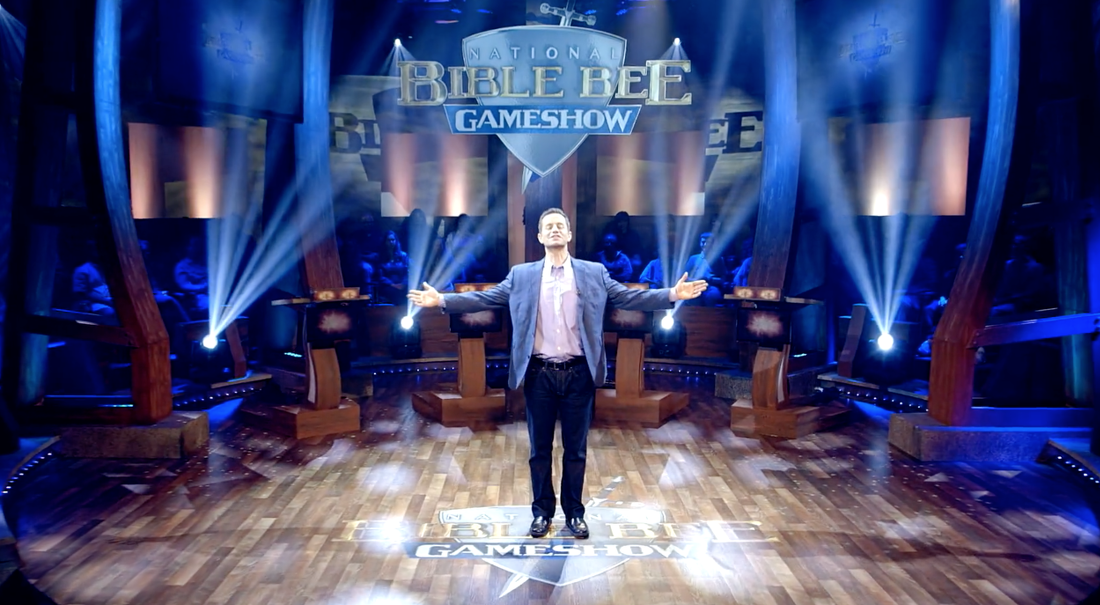 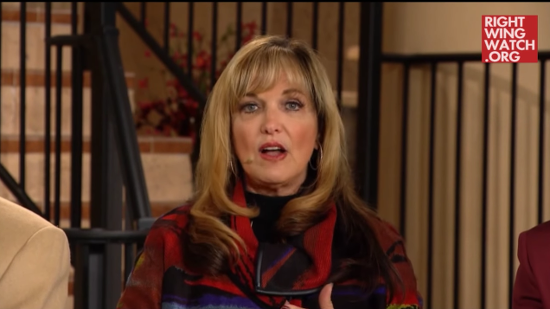