The Church of England is Mad That the National Trust is Promoting a “Cadbury Egg Hunt” on Easter April 4, 2017 Hemant Mehta

The Church of England is furious because the National Trust, a conservation charity, is sponsoring a “Cadbury Egg Hunt” instead of using the word “Easter.”

As we all know, that’s the holiday when Jesus laid his eggs. Therefore everyone in the world must acknowledge it. 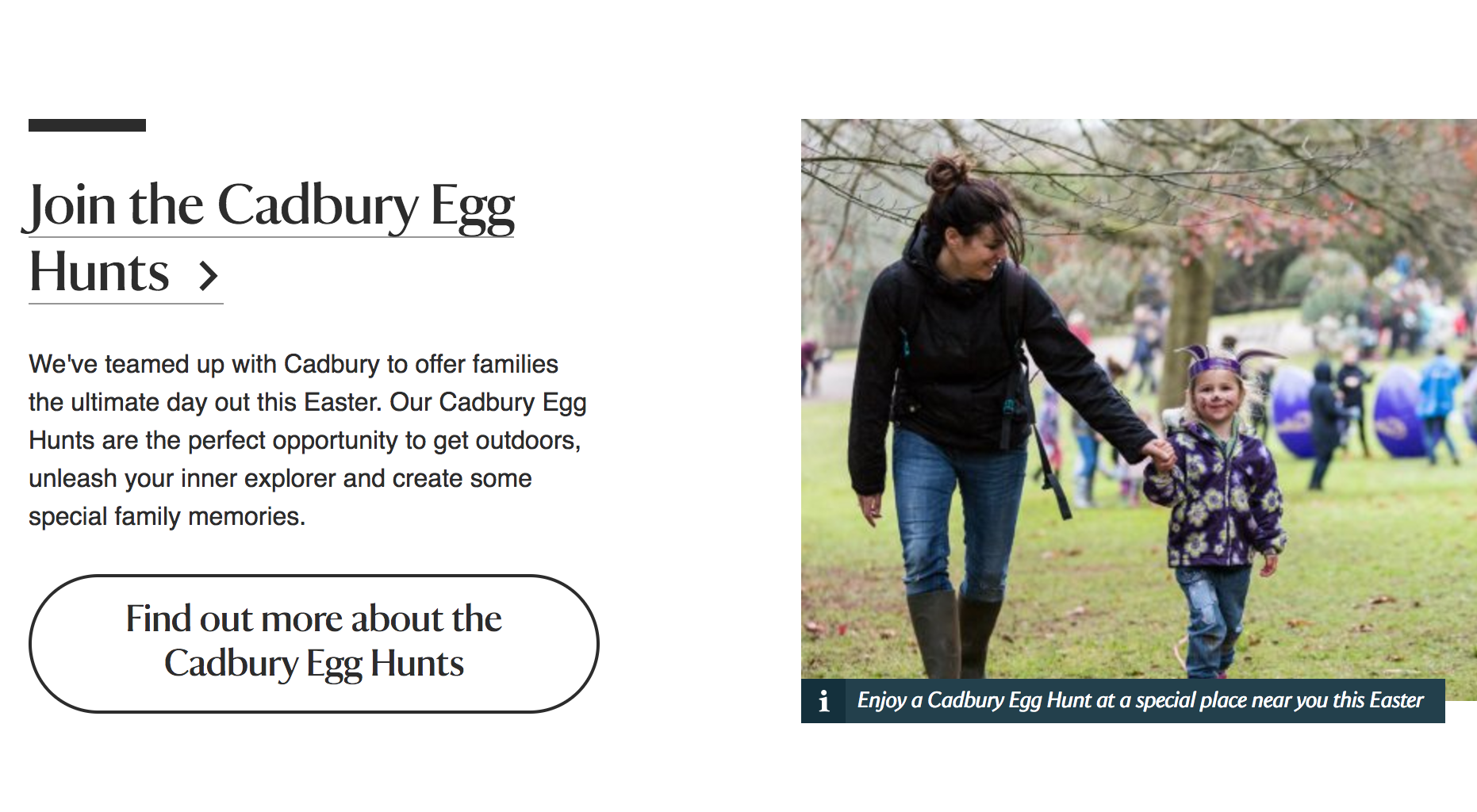 A spokesman for the Church of England told The Telegraph that the “marketing campaign… highlights the folly in airbrushing faith from Easter”.

The Archbishop of York Dr John Sentamu also criticised the move, telling the newspaper: “The Cadburys were great Quaker industrialists.

“To drop Easter from Cadbury’s Easter Egg Hunt in my book is tantamount to spitting on the grave of Cadbury.”

None of their complaints should be taken seriously.

It’s easy to separate an egg hunt from Easter because eggs and a giant bunny have nothing to do with the Bible.

But even more to the point, the National Trust didn’t distance itself from Easter! Even that screenshot above is taken from a page called “Things to do over the Easter holidays.” The word “Easter” literally appears 19 times on that page alone.

Even the charity recognized that:

A National Trust spokesman said: “It’s nonsense to suggest the National Trust is downplaying the significance of Easter. Nothing could be further from the truth…”

Well, celebrating a man coming back to life after being dead for three days is pretty damn far from the truth, but you get the point.

(Thanks to @CrazyCableGuy for the link) 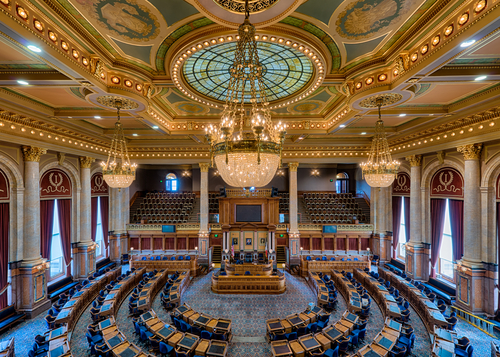 April 4, 2017
Two Atheists Will Deliver Separate Invocations at the Iowa Statehouse This Month
Next Post 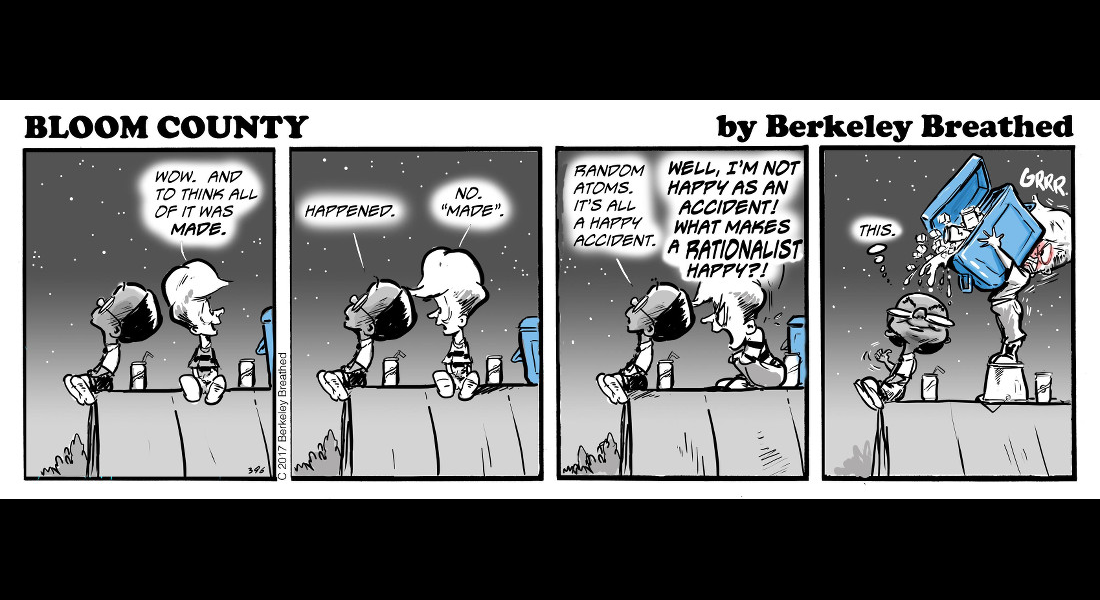