Pat Robertson said on The 700 Club today that homosexuals have taken over the media and universities, drowning out voices like his that oppose civil rights and basic decency. 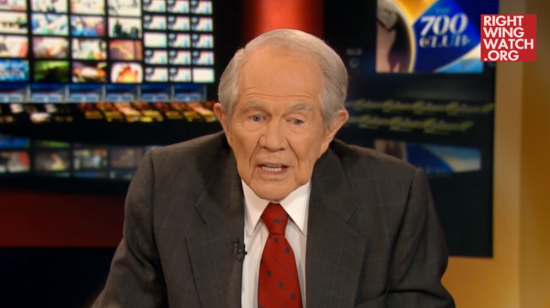 “We have given the ground to a small minority,” he said. “You figure, lesbians, one percent of the population; homosexuals, two percent of the population. That’s all. That’s statistically all. But they have dominated — dominated the media, they’ve dominated the cultural shift and they have infiltrated the major universities. It’s just unbelievable what’s being done. A tiny, tiny minority makes a huge difference. The majority — it’s time it wakes up.”

Yes, maybe one day, if those in the Christian majority get their act together, they’ll finally be able to make a serious run for public office. Or get their own TV networks. Or start their own universities.

It’s appalling, really, that LGBT people are allowed to exist in Robertson’s world. How dare they convince people they deserve equal rights?!

When Robertson talks about LGBT people “dominating” the cultural shift, he’s really referring to the fact that people no longer have an automatic revulsion to them. In his world, acting on one’s homosexuality is an unforgivable sin. Outside his bubble, though, more and more people don’t give a damn. Live and let live. Don’t worry what other people do in the privacy of their bedrooms.

The “small minority” that’s gaining ground are really the voices of kindness, tolerance, and inclusion. Christian bigotry isn’t as acceptable as it used to be. 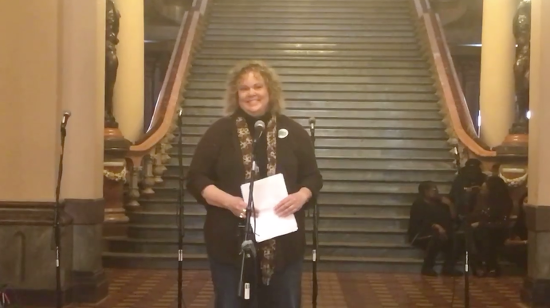 April 3, 2017
An Atheist Delivered a Powerful Speech Against Bigotry During a Rally in Iowa
Next Post 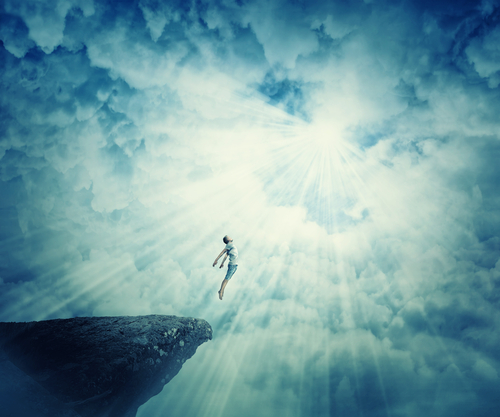 April 3, 2017 A Christian Pastor Has Some Nutty Advice for Those Left Behind in Case They Miss the Rapture
Browse Our Archives
What Are Your Thoughts?leave a comment