A couple of months ago, sex educator Bianca Palmisano decided to give back to her community. Instead of just helping healthcare providers understand issues relating to sexual health, she offered a handful of free classes at local libraries in southern Maryland. Specifically, she planned to run a session for teenagers (ages 12-17) and another for adults at locations in Charles and St. Mary’s counties.

Anyone could attend, though teenagers needed a signed permission slip from their parents. Great idea, right?

Not if you ask people in the community.

The complaints were loud enough that the talks were eventually cancelled.

It all came to a head about a month ago during a meeting of the Commissioners of St. Mary’s County. For nearly three hours, residents spoke up to defend or criticize Palmisano’s presentations even after they had been nixed. And most of those residents opposed what she was doing.

I would urge you to pay special attention to Georgia Kijesky at 2:21:30. She’s a homeschooling mother who basically served as the ringleader for the opposition.

She also told a local newspaper:

“I’m fighting to stop the corruption of morals of minors,” Kijesky said. “The instructor is involved in nefarious activities and her social media appearance [photos and videos] represents her and what she’s advocating for. The event was sponsored by a lubricant company, and I did not like that no parents are welcome to join the class. It was for children only.”

She’s wrong on so many counts. No taxpayer money was being used for these events (as she claimed in the video). The instructor’s private life is irrelevant to what she teaches in her classes, and her presentations were provided to the libraries ahead of time. It’s true parents weren’t allowed to join the teen classes, but that’s because it would’ve been so completely awkward for the kids. And the final line in her speech, “Do I want to protect children or the interests of a lubricant company?” is a false dichotomy that makes no sense whatsoever. (I assure you the lubrication company’s future doesn’t rest on whether anyone takes one of their samples.)

Kijesky told another publication that she opposed sex education classes for adults, too.

Kijesky, whose mantra throughout the controversy has been “We do not want sex classes in our public libraries!” stated, “There’s much more work to be done to get politicians to put protective measures in place so that library employees will know that this is not something the library should even facilitate.“

Bullshit. Of course it is. The library is there to educate the community, and sex is a topic that many people are ignorant about. It’s the same reason to advocate for comprehensive sex education in our public schools. Why let misinformation run wild when there are realities about sex that affect people in the community?

Several of the other speeches that night fell along the same lines. They focused on Palmisano’s personal life rather than the content. They complained about sex education classes being offered at all because they were freaked out about the subject. They almost never addressed any of the substance.

“Allowing 12-year-old girls to participate in a sex talk with 17-year-old males is disturbing,” [Waldorf resident Janet] Beck said. “Sponsorship by a personal lubricant manufacturer should have been a red flag for library management. For that reason, I have lost trust in our library system.”

These people are obsessed with lubrication…

Look: the idea that we should be worried about 12-year-old girls being in the same room as 17-year-old boys because they’re talking about sex says more about the immaturity of the parents than anything else. Kids know a lot more about sex than parents want to admit, they deserve to get accurate information, and the presentation was always going to be age appropriate for everyone in the room.

It’s unfortunate, then, that the library board members caved. You’d think they’d be less ignorant than the residents.

And it’s not like these counties don’t need sex education.

According to the 2014 Youth Risk Behavior Survey, a Maryland high school survey, there is statistical data that supports the need in Charles County for additional sex education programming. More than 36 percent of teens in Charles reported being sexually active, compared to 32.4 percent statewide. Of respondents, 13.3 percent said they do not use a condom and 4.7 percent were sexually active before the age of 13.

I guess the residents think Jesus will just work his magic.

I had a chance to chat with Palmisano last night to get her take on this whole controversy. Did she have a message for the community now that everything has died down?

She didn’t have any negative comments about the people who spoke out against her, though she was quick to correct a lot of the misinformation floating out there. And she updated me on the aftermath of the whole controversy, telling me this:

I have been really overwhelmed and happy with the people who have reached out to me to say, “Hey, this isn’t what southern Maryland is about. There are a lot of us who respect what you do and want our kids to have access to this information.”

And a couple of groups have said they are interested in having me come back so that I’m not in the “politically charged sphere” of the public library, but as a guest of their organization, and for that, I am incredibly grateful.

Just because some of the parents in southern Maryland would prefer their kids live in a bubble where sex doesn’t exist, it’s not realistic, and we ought to be grateful that someone who has experience discussing the topic was willing to offer her services for free. Just because this community rejected her generosity for no good reason doesn’t mean her services aren’t valued. 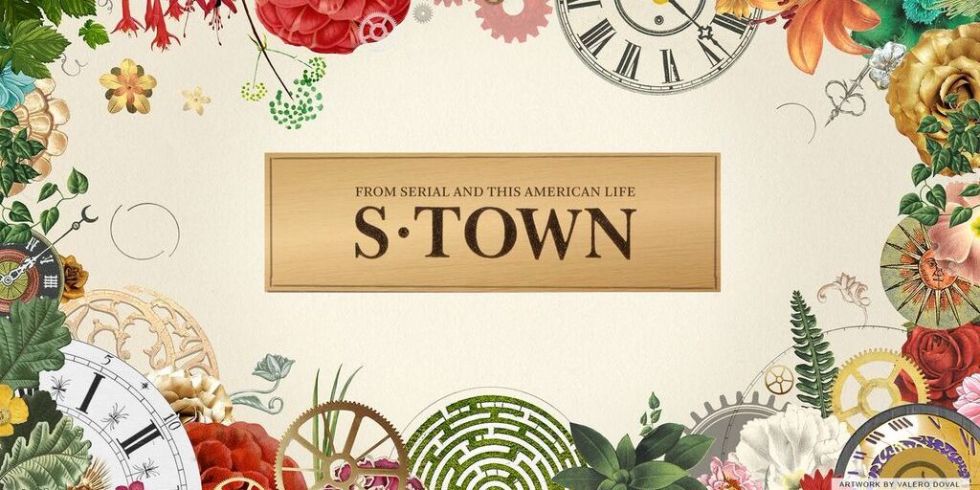 April 3, 2017
S-Town is a Remarkable, Engrossing Story of an Eccentric Atheist and the People in His Life
Next Post 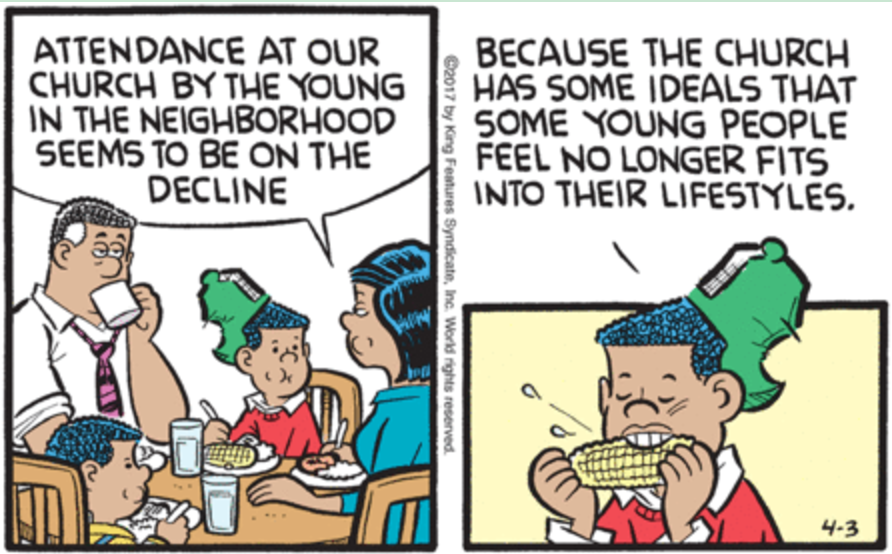 April 3, 2017 When Your Parents Say Young People Aren't Attending Church Anymore, Think Before You Respond
Browse Our Archives
What Are Your Thoughts?leave a comment