Satanists in New Zealand are working on a campaign to help children living in poverty — because it’s not like God’s going to fix the problem. 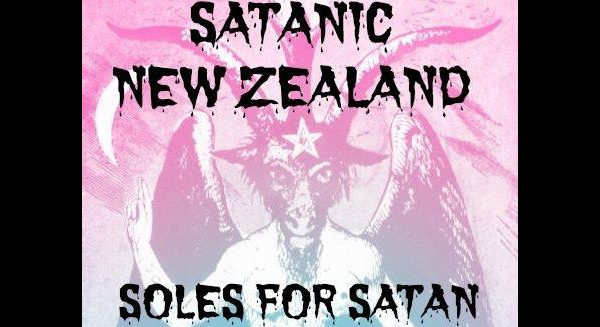 Satanic New Zealand is holding a fundraiser to purchase new socks, hats, and warm clothing for homeless shelters and children living in poverty before this winter. ‘Soles For Satan’ will work with non religious charities to distribute these items to those who need them. You are welcome to donate socks, hats or other warm things directly or to donate here for their purchase.

That’s a wonderful cause, and some religious leaders understand that:

Reverend Frank Ritchie of the Wesleyan Methodist Church said he supported the campaign as a way of promoting public discussion.

“We would entirely disagree on some world view stuff, but if they’re out there looking to help disadvantaged in New Zealand, then we’re entirely in agreement on that, and I would support it.”

Not everyone, however, feels the same way. Because as we all know, you have to believe in Jesus in order to be a good person.

Family First director Bob McCoskrie was scathing of the idea. He said it was “no different to a ‘good cause’ promoted by gangs.”

“Based on the little-known and questionable details of this group, they may struggle to win credibility and trust.”

He’s not wrong about the need to win credibility and trust, but helping those loess fortunate is one powerful way to do just that. Maybe those Christian churches that have a reputation of taking in money, refusing to be transparent about it, and giving the pastor a large chunk of it could learn a lesson from the Satanists.

The fundraiser is open through the end of the month.

***Update***: The Satanic Temple spokesperson Lucien Greaves passed along this response to the fundraiser:

Just today I read several comments online from conspiracy theorists regarding our anti-corporal punishment in public schools campaign in the United States. Our actions, it was determined, are a mere cover-up for deeper misdeeds and general ill-will against children and all of society.

Recently, in Washington DC, there was a small mob of hysterical protesters demanding that the paranoid “Pizzagate” Satanic cult crime fantasy be fully investigated.

Meanwhile, overseas in New Zealand, our nascent future chapter there is working to provide necessities to the less fortunate, and they’re met, partially, with ignorant disdain, baselessly compared to a “gang.”

While some people, even among non-believers, express a general sentiment that we get what we deserve for having the audacity to self-identify publicly as Satanists, I believe the very confusion and uproar our pro-social deeds inspire serve a greater function. Conspiracist legends regarding Satanic cults that never were become increasingly more difficult to maintain in this environment. People are being forced to reconcile themselves to the fact that — though deeply meaningful to their practitioners — there is no one true expression of any religion, as religions always have an element of personal interpretation.

We’re taking away the notion of moral superiority assigned to long corrupted traditional religious institutions. We’re taking away a long-established and undefended scapegoat. We’re growing exponentially and we’re growing internationally. The myths we live by are being forced to adjust accordingly. In our own small, humble way, The Satanic Temple is changing the world. 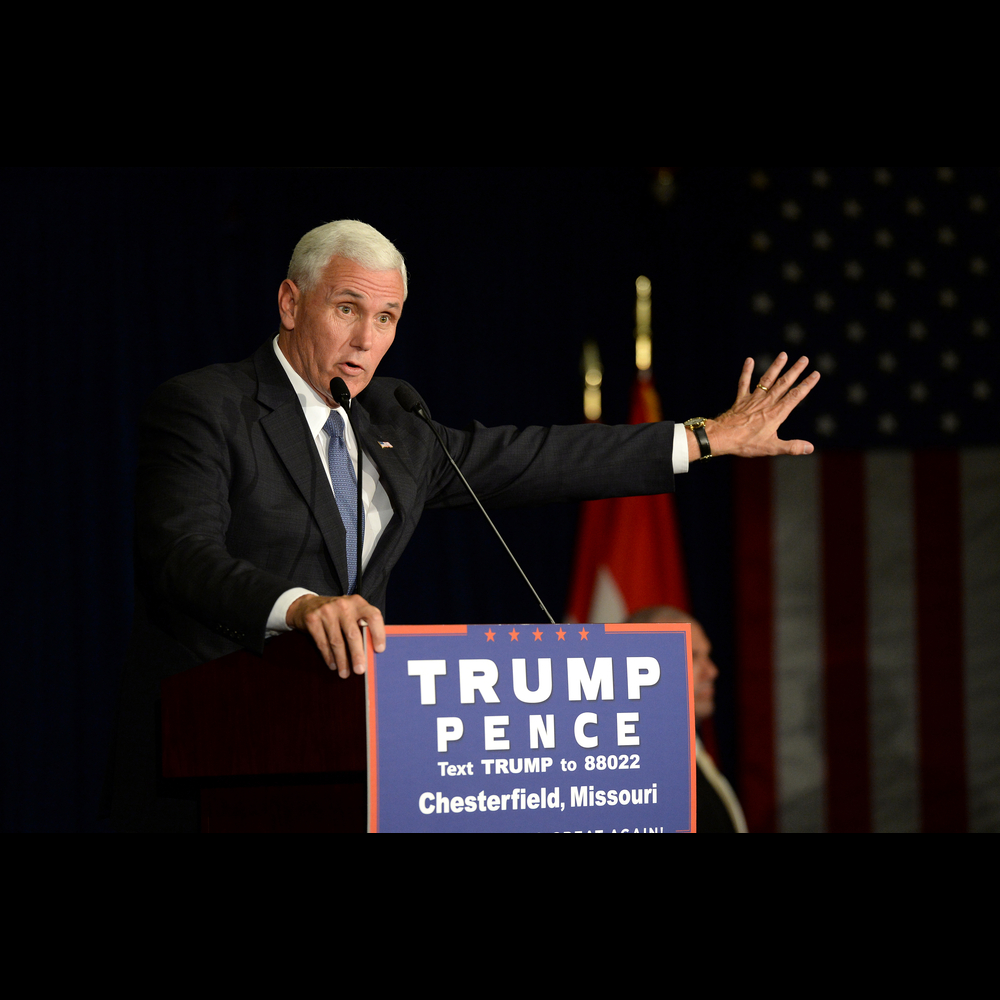