A series of four posters put up on the walls of Florida’s Stanton College Preparatory School sent the message that young women who covered their bodies at Prom were “good” girls, but those who wore anything even slightly revealing were not. 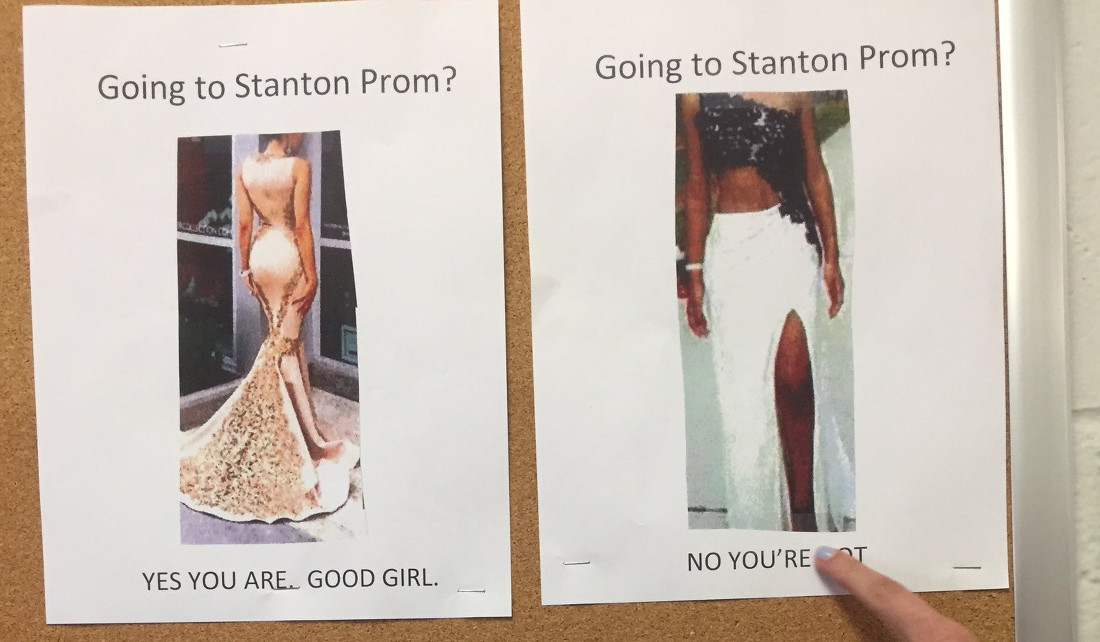 Good thing they told us a week before prom it's not like everyone has their dress already……. pic.twitter.com/3nOKhSTu4R

Thankfully, the students understood the problem better than the faculty member who put up the posters: A woman isn’t “bad” just because she shows some back or leg at prom, and the school has no business slut-shaming them for it.

After students shared images of the signs on social media, the backlash was swift and the school has since apologized.

The school took down the posters Monday, and Principal Nongongoma Majova-Seane sent a message to students and parents apologizing, saying students won’t be banned from prom because of their clothing.

The district also tweeted an announcement Tuesday:“The display of prom dress photos at Stanton College Prep is not appropriate or an approved policy. Images were removed on Mon.”

Duval schools officials aren’t identifying the person who put up the posters. Mark Sherwood, district spokesman, said he doesn’t believe anyone should be fired over it.

“They’ve been counseled,” he said.

It’s bad enough when religious schools do this. But how many times do we have to hear similar stories before adults understand that women aren’t to be body shamed for their dresses? If they’re going to micromanage every inch of skin, administrators might as well just hand out uniforms right before the dance.

“We are far more comfortable policing women’s bodies and telling girls or women what they should do, while we don’t have the same attitude toward men’s bodies,”said Heather Downs, associate professor of sociology.

A women can dress attractively or sexy and people shouldn’t assume that means she wants to have sex, Downs said. And if she does want sex, it doesn’t mean she’s “bad,” Downs added.

Prom was last night. No word if any students were kicked out. 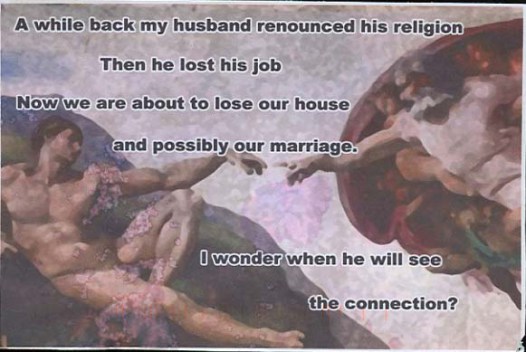 April 2, 2017
Your Life Didn't Take a Bad Turn Because You Became an Atheist
Next Post 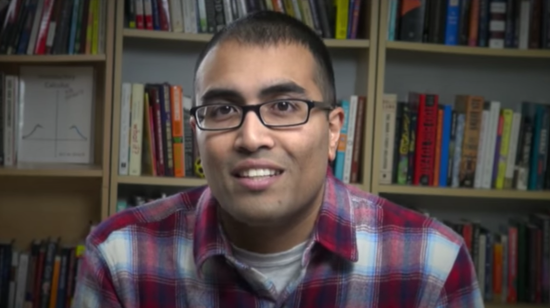 April 2, 2017 5 Reasons Why There Isn’t More Atheist Representation in Congress
Browse Our Archives
What Are Your Thoughts?leave a comment