Here’s a shocker: A Texas Republican used the Bible to justify doing something that would hurt thousands of people. We’re used to that when it comes to women who need reproductive health care, but it’s been a while since someone cited the Bible to go after people on food stamps.

Earlier this week, during a House Agriculture Committee hearing about the Supplemental Nutrition Assistance Program (SNAP), which helps low income people purchase food, Rep. Jodey Arrington (R-TX) cited 2 Thessalonians 3:10 as reason to cut benefits to people who need them. That verse says, as Arrington put it, “If a man will not work, he shall not eat.”

But he’s making a huge mistake in his interpretation of the verse, according to theologians who spoke with the Washington Post. In the Bible, they’re talking about people who can work but choose not to. In real life, SNAP benefits often help people who can’t work due to disabilities and mental illness.

Not that Arrington seemed to care. 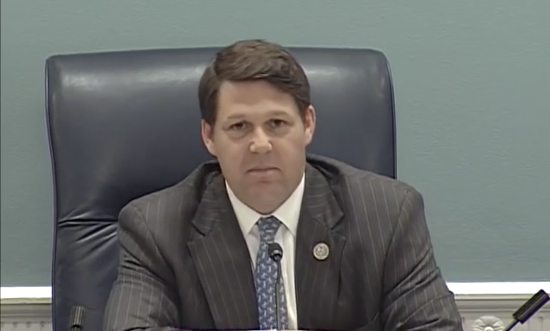 “I did hear Mr. Protas, your opening remarks, where you quoted Leviticus, I believe — and I think that’s a great reflection on the character of God and the compassion of God’s heart and how we ought to reflect that compassion in our lives,” Arrington said. “But there’s also, you know, in the Scripture, tells us in 2 Thessalonians chapter 3:10 he says, uh, ‘for even when we were with you, we gave you this rule: if a man will not work, he shall not eat.’ And then he goes on to say ‘we hear that some among you are idle’ … I think it’s a reasonable expectation that we have work requirements.”

No one is arguing that people who have the ability to work, but choose not to, should be getting away with it with the help of government handouts. But to say that those people make up any sizable percentage of welfare recipients is a myth that exists only in the minds of ignorant people who haven’t studied the subject.

Which is why this isn’t the first time Republicans have made a similar argument.

The verse also makes regular appearances in the conservative blogosphere.

Besides the fact that Arrington is just pushing a baseless argument, it’s absurd to think that a verse in the Bible should guide how we help (or don’t help) those who need it in this country. The justification should rise or fall on its own, not hinge on whether Jesus would’ve approved of it.

And to paraphrase Gabe Ortiz at Daily Kos, if Republicans were genuinely angry about people wasting taxpayer money because they’re able to work but choose not to, they would condemn the President who spends every weekend at a golf course. 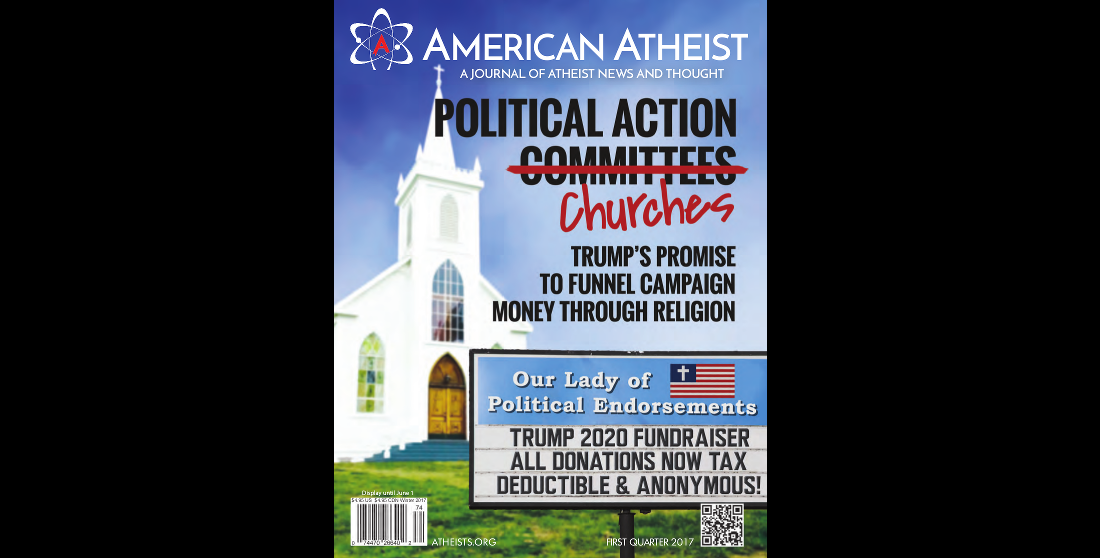 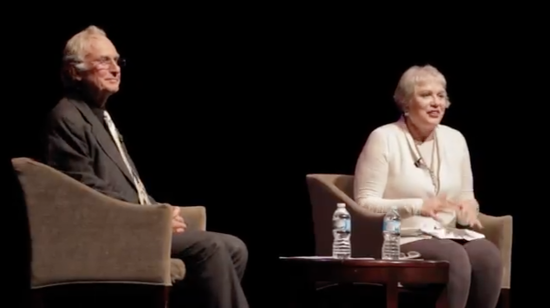 March 31, 2017 Richard Dawkins and Julia Sweeney Discussed Science and Politics the Day After the 2016 Election
Browse Our Archives
What Are Your Thoughts?leave a comment