Atheists Unveil a Dozen Billboards in Denver: “The Only Wall We Need Is Between Church and State” March 29, 2017 Hemant Mehta

Atheists Unveil a Dozen Billboards in Denver: “The Only Wall We Need Is Between Church and State”

Set to coincide with the nomination of Neil Gorsuch to the Supreme Court, the Freedom From Religion Foundation along with their Metro Denver Chapter have unveiled a dozen billboards across the city with a simple message: “The only wall we need is between church and state.” 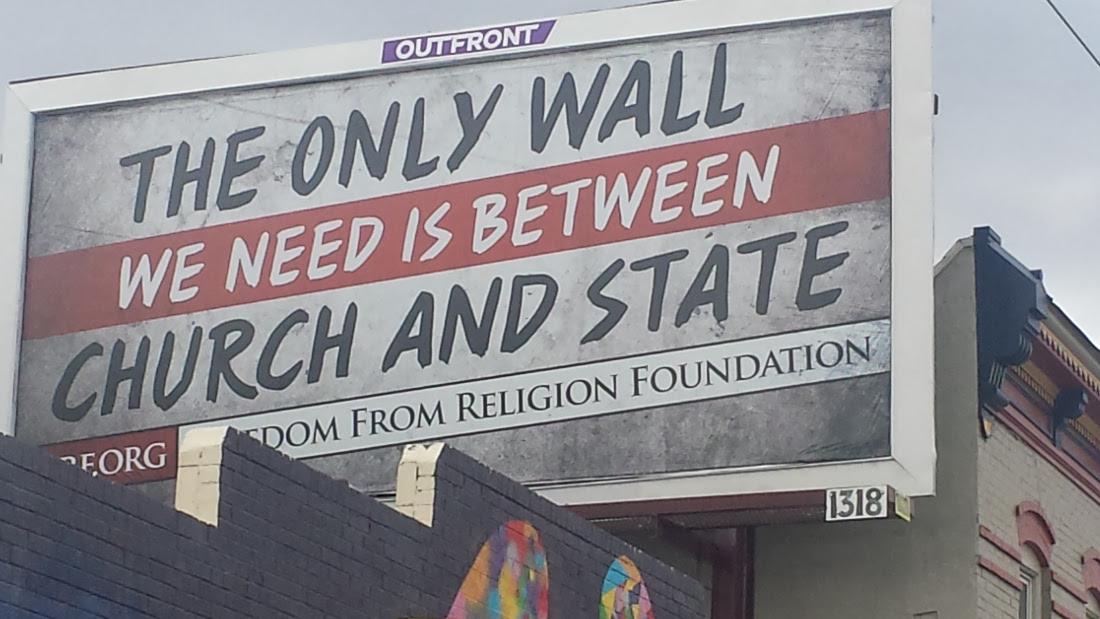 “We want the people of Denver and Colorado to know that there is an organization that will stand up and fight for the constitutional principle of the separation of church and state,” says Denver Chapter Director Claudette St.Pierre. “At no time in the history of the United States have our First Amendment rights possibly been more threatened than they are today.”

FFRF Co-President Annie Laurie Gaylor cites the Supreme Court nomination of Neil M. Gorsuch as a threat to secular government and individual liberties, given his “natural law” philosophy derived from religious principles. Denver residents are particularly familiar with Gorsuch and his judicial leanings, since he sits on the 10th U.S. Circuit Court of Appeals, which is based in the city.

The billboards will be up for the next month. 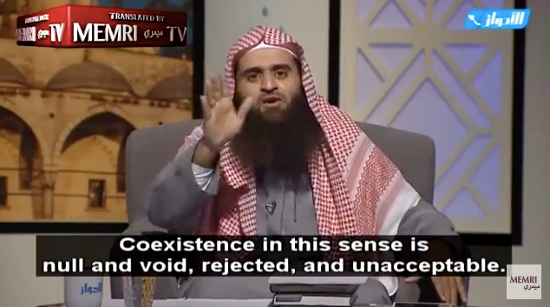 March 29, 2017 Jehovah's Witnesses Are Fighting For Their Religious Lives in Russia
Browse Our Archives
What Are Your Thoughts?leave a comment