As much as I relish the idea of playing any role in sinking the Republican Party — wishful thinking on my part, I know — a recent article in the Boston Globe unfairly links a potential GOP Senate candidate from Massachusetts to the site I write for. 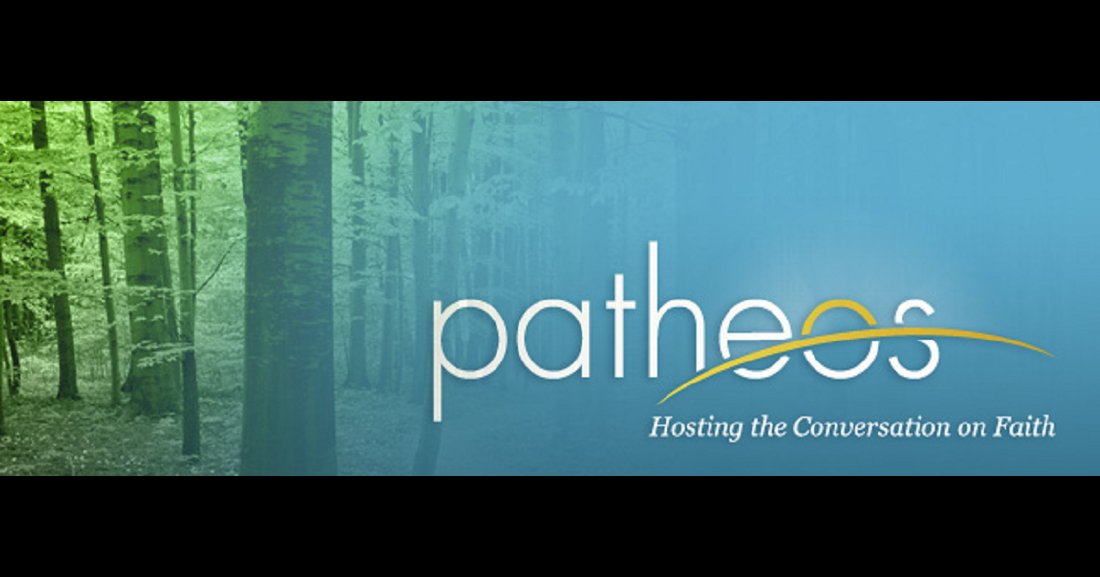 John Kingston is considering a run against Sen. Elizabeth Warren in 2018. He’s wealthy, a donor to other Republicans, and an investor in several Christian organizations. Strong credentials if you want the conservative vote. He’s also more of a mainstream Republican, which you pretty much have to be coming from Massachusetts, though that means the Tea Party may run a challenger against him in the Republican primary.

He’s also, as it turns out, a member of the board of directors for Patheos. And that’s apparently something that needs explaining because some of the writers on this site (*waves*) aren’t exactly GOP cheerleaders.

As John Kingston considers a run for the US Senate, he’ll need to be prepared to explain his role in a website that carries provocative political views that could cause him problems in a Republican primary — and even in a general election.

[Patheos’] mission, it says, is to bring together a wide range of writers to address complicated issues “facing families in the modern world.” And it includes some edgy essays that might be jarring to conservative, Trump-supporting Republicans.

Oooh… I wonder if I’m considered edgy. Am I edgy? A man can dream.

In any case, this is much ado about nothing. As a director of one of Kingston’s groups correctly points out, Patheos has lots of writers from a variety of backgrounds. It’s something that sets us apart from a number of other websites. We have atheists, Muslims, evangelicals, Progressive Christians, and more. There are writers on this site who routinely piss me off (Hi, Bristol!) just as there are writers who actually use reason and logic and aren’t hypocrites. No one tells us what to write and I’ve never been told I can’t post something because it’s critical of a certain group of people.

Kingston’s record deserves to be scrutinized, as with any other candidate, but it’s absurd to hang this website (Patheos) around his neck as if conservatives should be freaked out about it. (It’s telling that no one is actually quoted in the Globe piece as having any concerns.) This is all a straw man as far as I’m concerned.

It’s also irrelevant. The writers have very little, if any, contact with the folks on the business side. They make their decisions. We make ours. (I suppose I should mention that no one told me to write this post, either.)

Those of us furious with the direction the GOP and their conservative Christian base are taking this country will continue to say so. 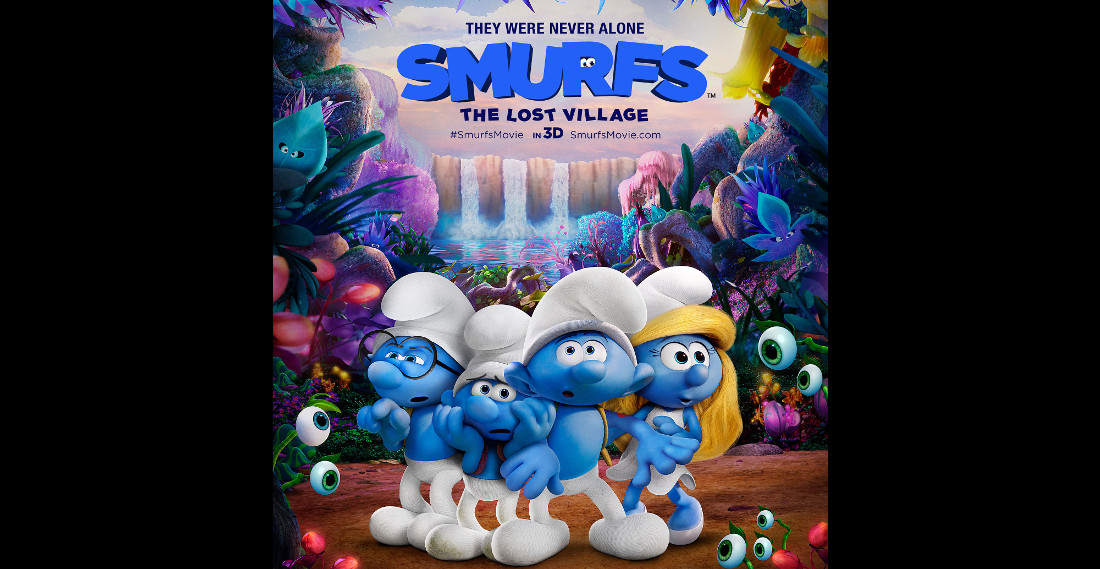 March 28, 2017
Ultra-Orthodox Jews Who Can't Handle Images of Women Cropped the Female Smurf Out of Movie Posters
Next Post