In India, where Muslim women are often married at a young age and become wholly dependent on their husbands, it’s frightening to learn how simple it is for their husbands to get a divorce: 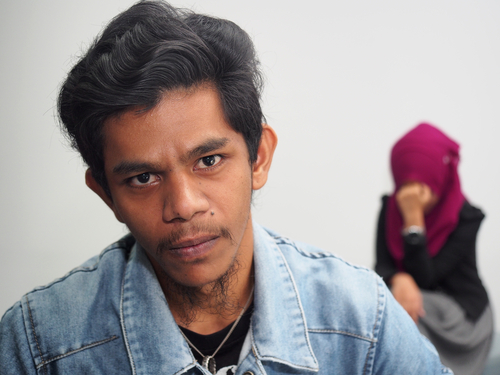 All that’s required for a Muslim man in India to end a marriage is to declare, talaq, which means divorce in Arabic. Pronounced three times, it’s irrevocable. Many Islamic countries have banned the practice.

Say the magic word, and the bond is broken. What’s worse is that women rarely get the financial support they need following a divorce. Only 5% of women divorced through this method receive any form of child support.

That’s why a number of organizations are pressing India’s Supreme Court to abolish the practice. They say it’s unfair to women and isn’t even based in anything the Qur’an says, meaning this isn’t a “religious freedom” issue.

“The original version of the Quran … insists on gender equality. And that is precisely what is missing in India,” he says. He says many of the country’s politicians are careful not to offend powerful clerics within India’s sizable Muslim community. Such politicians are interested “in votes” not “in social change,” [Islamic law expert Tahir] Mahmood says. “The only hope is the judiciary.”

Some of the women who have petitioned the courts to abolish instant divorce say aligning it with the Quran would end the exploitation. Others, like thrice-deserted Seema Parveen, would like divorce placed before the civil courts, removed from religion altogether.

Perhaps the most obvious problem with all this is what the divorce procedure unfairly gives men preferential treatment. It’s not like women can say talaq three times and end the marriage, even if they’re being physically or emotionally abused at home. They have to consult a cleric first, and who knows what will come of that.

It’s just another example of religion making an already difficult issue even worse. 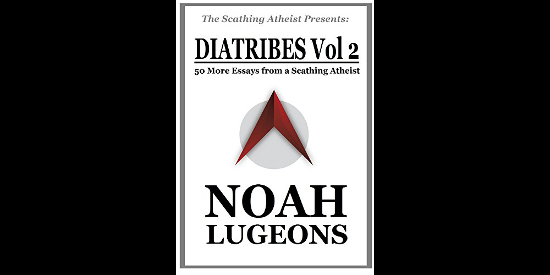 March 27, 2017
Why Jesus Dying for Our Sins Makes No Sense At All
Next Post

March 27, 2017 Was Jesus a Myth? A Debate Featuring Dr. Robert Price and Dr. Bart Ehrman
Browse Our Archives
What Are Your Thoughts?leave a comment