I thought Christians were over the whole witches-are-trying-to-destroy–Donald–Trump thing last month, but I am clearly wrong.

Alicia Powe at the conservative conspiracy-laden website WND says another spell is being put on Trump today. And that’s apparently something to worry about. 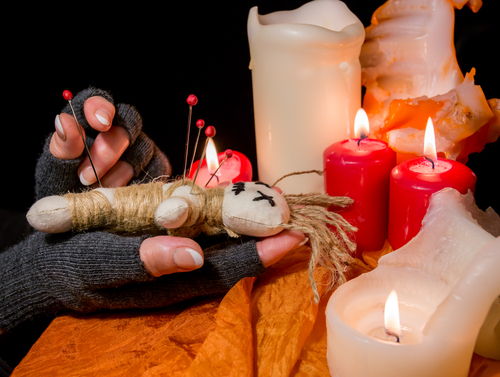 Witches, exorcists and occultists say they again will cast a “binding spell” designed to “bind Donald Trump and all who abet him.”

They say they will repeat the ritual on March 26 and on every crescent moon “until Donald Trump is removed from office,” according to the group’s Facebook page.

“It shows that the level of hatred against Donald Trump is generated by Satan himself,” she said. “Donald Trump is not a perfect man. But he is trying to stop the runaway freight train of evil that has existed for eight years emanating out of Washington and the Democratic Party.

“The left is mesmerized by issues that tear down and that grieve the heart of God. Donald Trump doesn’t have the power to neutralize these people and their agenda, but he is trying to make significant inroads to stop the tremendous slide to the dark side in America. He has some solid Bible-believing Christians at his side. Together they can make a huge difference and repair some of the damage done by evildoers.”

There is absolutely nothing witches could do to Trump that’s worse than what Trump is already doing to himself. Despite having full control of Congress, his party is rapidly becoming synonymous with incompetence.

At this point, even if the binding spells work — and, to be clear, those spells are all about preventing harm to others, not causing harm to Trump — they can’t possibly do even more damage to Republicans.

So keep it up, witches. Your fake spells are somehow hurting the President… which can only mean conservative Christians are running out of people to blame for the failures of their chosen party. 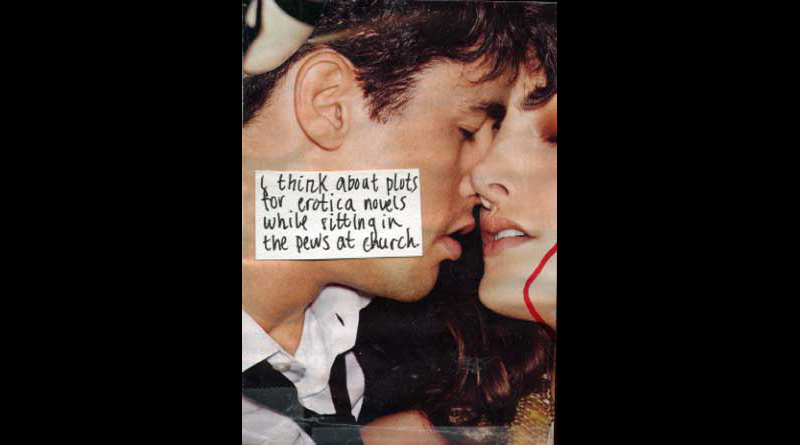 March 26, 2017
At Least This is a Better Use of Your Time in Church
Next Post