Singaporean Atheist Amos Yee, Fearing Persecution Back Home, Has Been Granted Asylum in the U.S.

Singaporean YouTuber Amos Yee, the 17-year-old provocateur who has been repeatedly targeted for his supposedly “blasphemous” videos and has been held in a U.S. detention facility since December, has finally been granted asylum as a political refugee.

By way of background, you may recall that Yee was arrested and convicted of “wounding religious feelings” and “obscenity” in 2015 after he made a video mocking Christianity and Singapore’s founding father, Lee Kwan Yew. Though he was handed a jail sentence of multiple weeks, the court awarded him “time served” for how long he had been in custody and basically let him go.

In December, Yee came to Chicago on a tourist visa with the hope of seeking asylum… but, perhaps because of that bait-and-switch, he was kept in detention. He had a case, though. If they sent him back home, he risked further prosecution (or worse).

That’s why the recent developments are so welcome.

Judge Samuel Cole ruled Yee’s prosecution, detention and maltreatment at the hands of the Singapore authorities “constitute(s) persecution on account of Yee’s political opinions,” and called him a “young political dissident.

“The right to free speech is sacred, even when such speech is considered offensive,” she said in an email. “The decision timely underscores the vital need for an independent judiciary in a functioning democracy.”

Where Yee will go now is unclear. But it won’t be back to Singapore, and for that, we should be grateful.

(Large portions of this article were published earlier. Thanks to Ron for the link)

March 24, 2017
I'll Be Speaking at The Ohio State University Next Week
Next Post 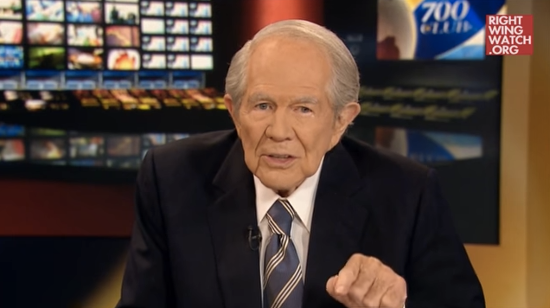