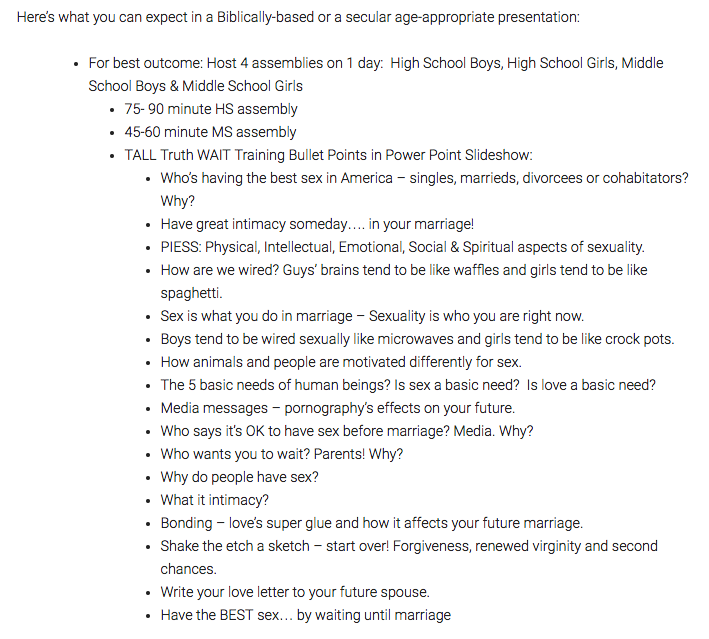 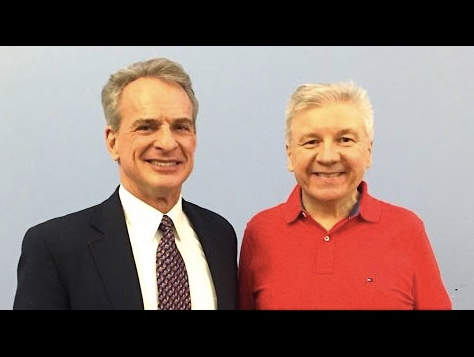 March 24, 2017 Did Jesus Really Exist? This Book Series Says He's "Mything in Action"
"I saw Pulp Fiction and I'm not wearing one or getting into a box. No ..."
Sisu Toska Quebec Court Upholds Religious Symbols Ban ..."
"A law firm for them to join already exists. https://uploads.disquscdn.c..."
CanuckAmuck A Creationist’s $536,041,100 Lawsuit is Getting ..."
"I dress like a ninja everyday. Normally people can't see me; ninja ya know. But ..."
Sisu Toska Quebec Court Upholds Religious Symbols Ban ..."
"Fighting for the right to harass, abuse, or otherwise mistreat LGBT people. Cuz that’s what ..."
Akira625 “God” Told a Couple to Get ..."
Browse Our Archives
What Are Your Thoughts?leave a comment