The Depressing Side of Josh and Anna Duggar’s Baby Announcement March 23, 2017 Beth Stoneburner

The Depressing Side of Josh and Anna Duggar’s Baby Announcement

Josh Duggar, the disgraced reality TV star of 19 Kids and Counting, is expecting a fifth child with his wife, Anna. 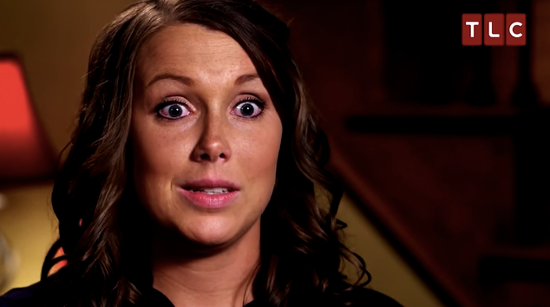 The couple made the announcement on their family website:

For nearly the last two years, we have quietly worked to save our marriage, focus on our children, and rebuild our lives together as a family… Doing so is never easy after a breach of trust.

We’ve learned that a life of faith and rebuilding a life together is simply done one day at a time. As we continue our journey as a family and rebuild our lives, we are delighted to share with you that we are expecting a new baby boy later this year. Beauty comes from ashes and we cannot wait to see and kiss the face of this sweet new boy.

That “breach of trust” refers to the recently uncovered skeletons in Josh’s closet: He molested his younger sisters as a teen, then cheated on his wife by paying strippers for sex. It was also revealed that he had an account on Ashley Madison, a dating website for married people looking to have affairs. (So much for all those family values.)

The pregnancy announcement was made just one month after rumors began circulating that Anna was contemplating divorce.

Honestly, I feel badly for Anna. For those on the outside, it may seem baffling that she didn’t leave him immediately after learning how he betrayed her. But for those unfamiliar with Quiverfull culture, the Christian movement that encourages baby-making, the psychological brainwashing runs deep.

Women like Anna grow up believing it is their God-given duty to marry young and produce as many children as their bodies are able. They are taught to be submissive to their husbands at all times, no matter how badly they might be treated. Worst of all, Anna was likely blamed for her husband straying. If she left him, it’s possible she could have lost custody of her children and be completely cut off from the only support system she’s ever known. Being perpetually pregnant, then, makes her even more dependent.

It has been reported that Josh sought treatment for sex addiction at a faith-based facility, which likely means that he did a bunch of praying without getting any genuine counseling. Sadly, men like him are very unlikely to change, and women in Anna’s position are the ones who end up bearing undeserved shame. 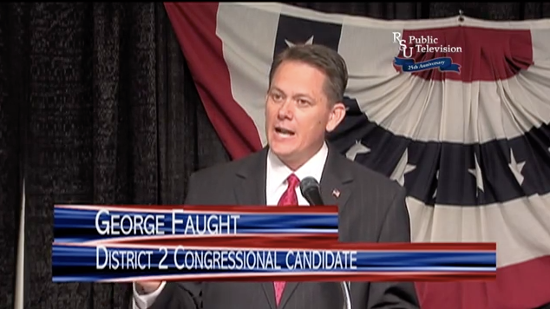 March 23, 2017
In Defense of Anti-Abortion Bill, Oklahoma State Rep. Declares Rape and Incest the "Will of God"
Next Post 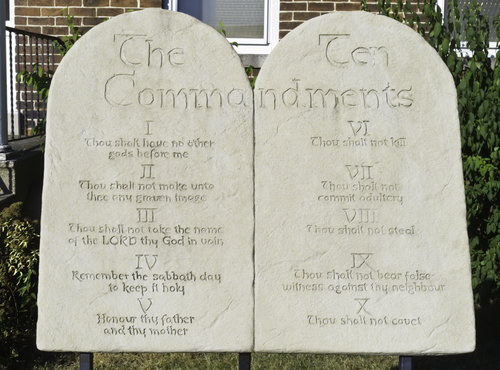