The Oklahoma House has passed a bill allowing the Ten Commandments to be posted on public property — including schools and courthouses.

After a years-long battle — which they lost — over a Ten Commandments monument outside the Capitol building, State Rep. John Bennett proposed House Bill 2177 which would allow “historically significant documents” to be plastered in public spaces. But let’s be honest: no one cares about the Magna Carta. This is all about promoting Christianity through the government.

I’m not sure how rules about worshiping only one specific God, false idols, keeping the Sabbath Day holy, and taking the Lord’s name in vain have anything to do with our law… but maybe that’s because I’m not trying to spin an obvious lie.
Incidentally, it’s also legal (even if it’s not ethical) to commit adultery, lie, and covet. So much for the argument that our law is based on the Decalogue.

Bennett is so aware that what he’s doing is wrong that the bill also includes a passage authorizing the Attorney General to defend it using taxpayer money.

… the Oklahoma Attorney General is authorized to prepare and present a legal defense of the display.

Are Islamic or Satanic displays included in the mix? Not at all, said another Republican legislator:

Isn’t that convenient…? For what it’s worth, The Satanic Temple’s Seven Fundamental Tenets have more overlap with the Constitution than just about everything in the Ten Commandments.

The bill now goes to the Senate, where I doubt anyone will have the courage to speak out against it. But it’s entirely possible this bill could be on the losing end of a costly lawsuit if it passes. That said, I wouldn’t expect fiscal conservatives to let wasted money get in the way of promoting Jesus.

(Image via Shutterstock. Thanks to Christopher for the link. Large portions of this article were published earlier)

March 23, 2017
The Depressing Side of Josh and Anna Duggar's Baby Announcement
Next Post 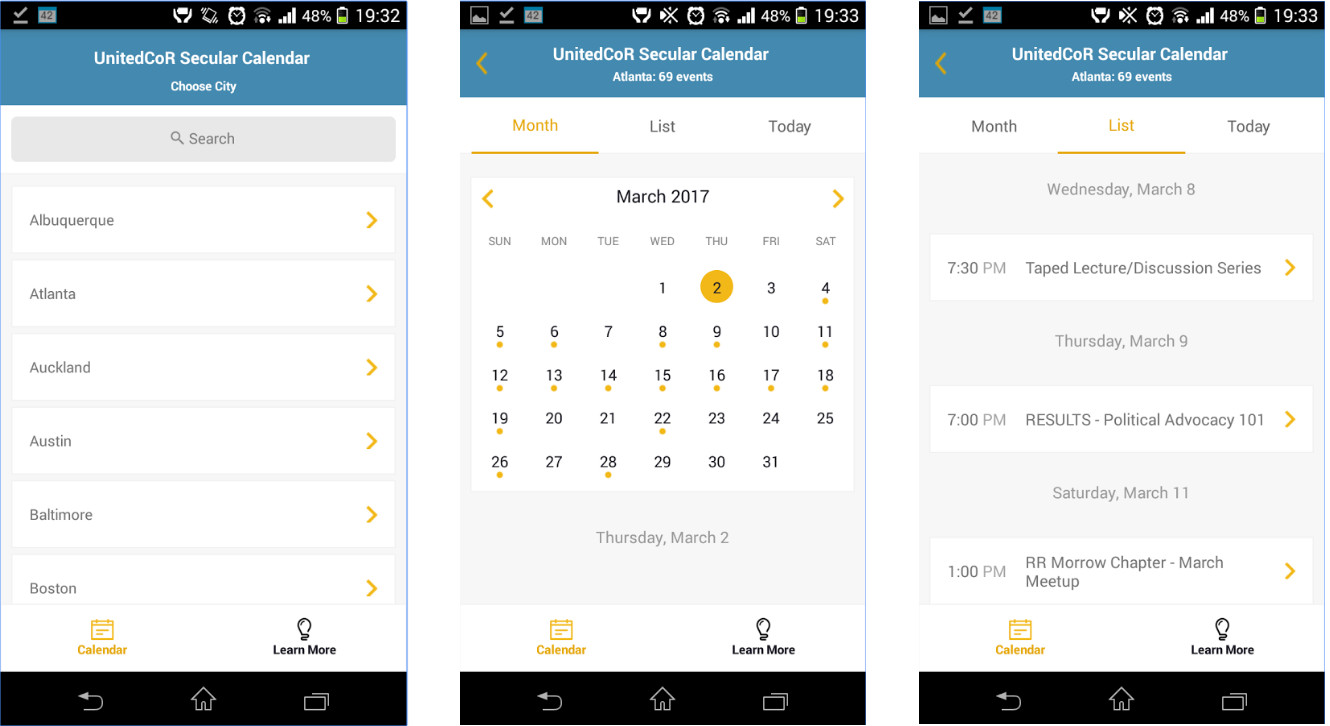