When Chris Bontrager tried to request an “ATHE1ST” license plate from the Indiana Bureau of Motor Vehicles, the website said it was available, he paid the fee, and everything seemed fine. 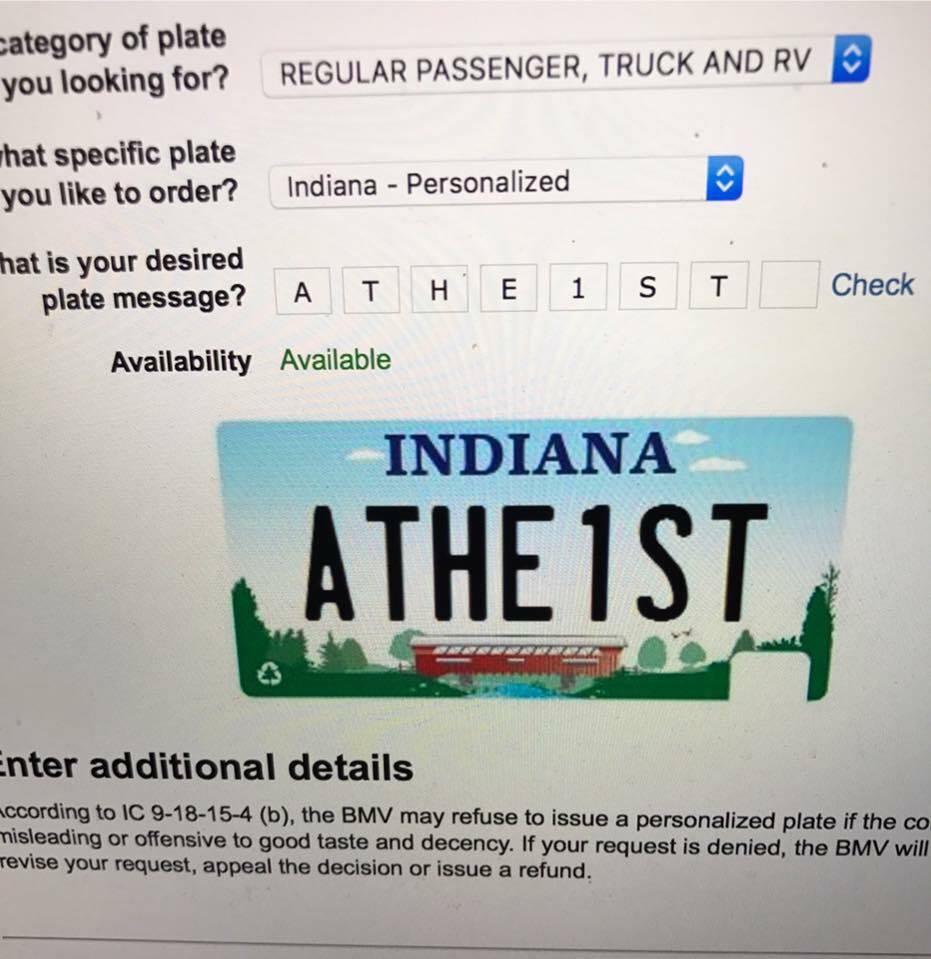 But he eventually got a letter from the BMV saying he needed to try again because his request didn’t get approval. While they didn’t give him a specific explanation, the letter explained that the only reasons a personalized plate could be rejected is if it was “offensive to good taste or decency,” misleading, or “improper.”

None of those reasons made any sense when considering a license plate that merely said the A-word.

That’s why the ACLU of Indiana got involved and said it would consider litigation against the BMV if they didn’t reconsider the plate.

Looks like that threat may have done the trick because Chris finally received his license plate without further hassle: 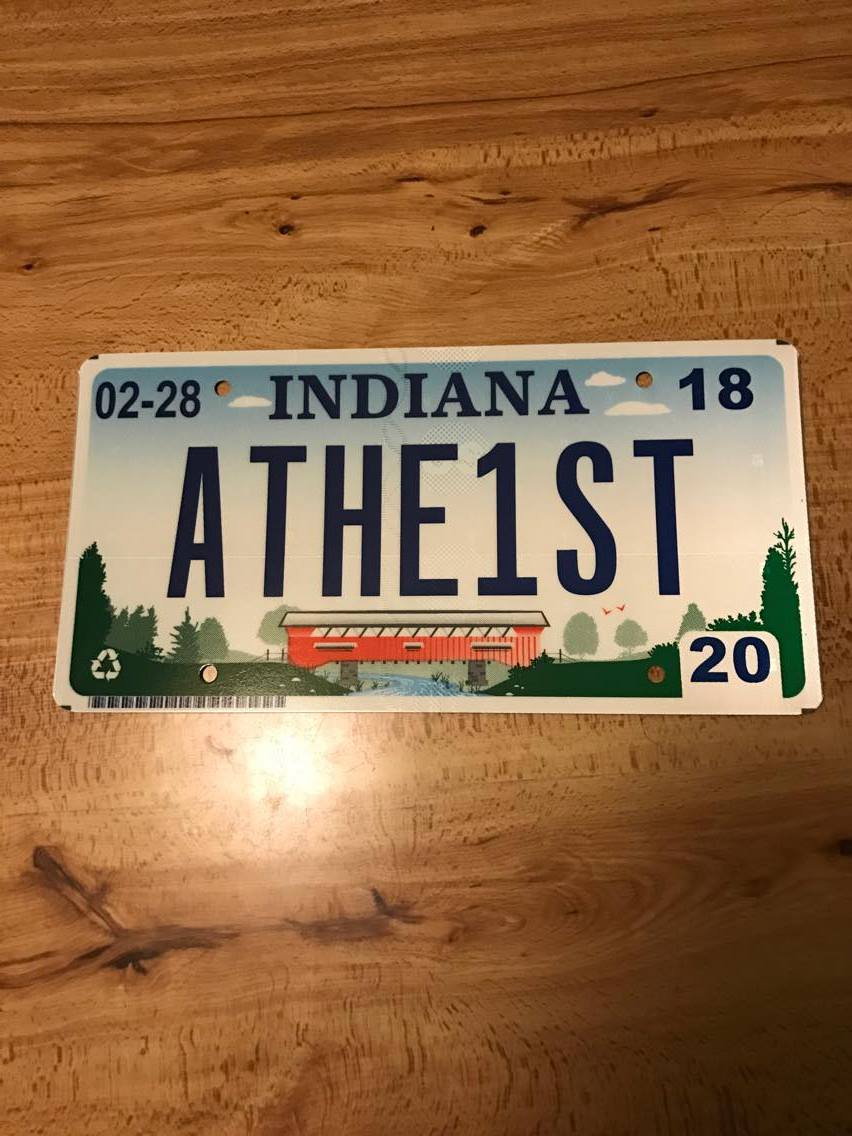 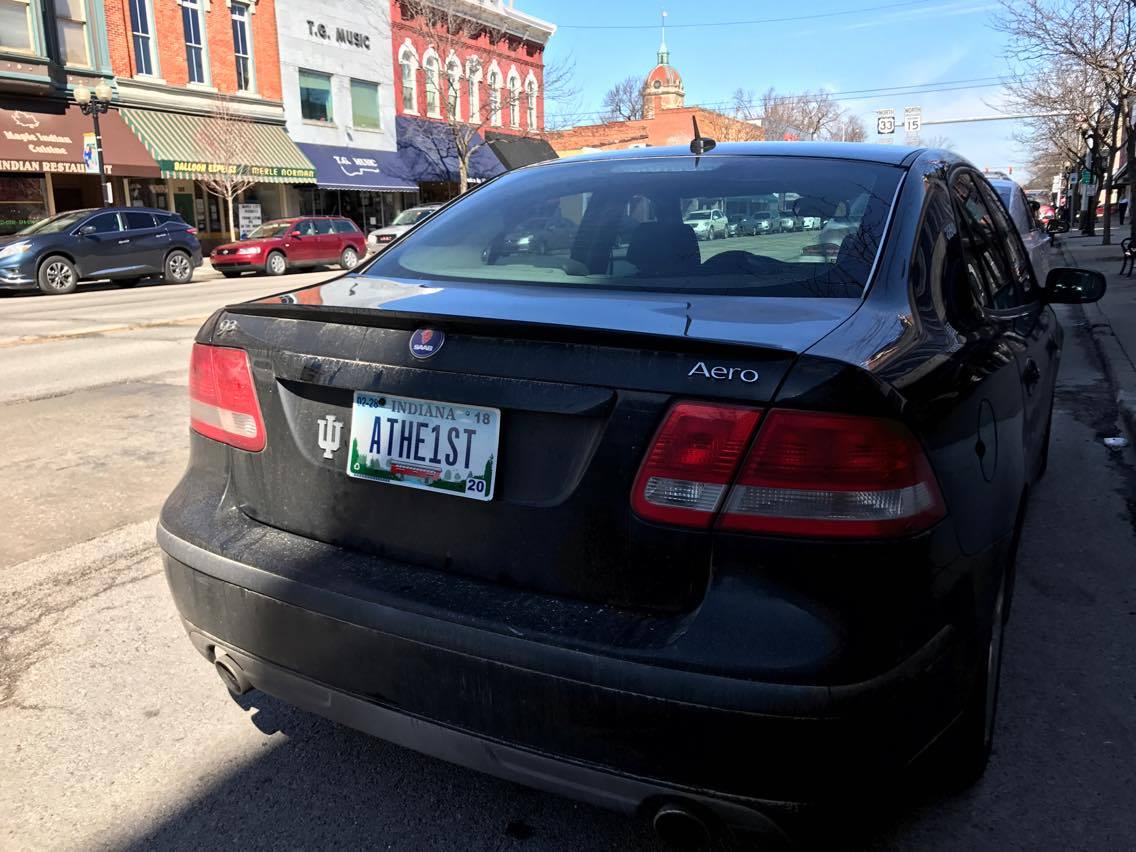 He told me this afternoon:

While it should never have been an issue in the first place, I am glad to see the BMV come around without having to go through an official appeal process. It is one small victory in the fight for freedom of religious expression, or in my case, the ability to express my lack of belief in a religion.

What most religious people are unaware of is that I was fighting for their rights as well as atheist rights. Unfortunately most believe that religious freedom only applies to their religion.

He’s right about that last point. Would anyone have pushed back against a license plate with a religious word on it? Just because a vanity plate idea is unpopular isn’t reason enough for the government to reject it. If BMV officials think twice now before sending a similar letter to anybody else, I’d call this a victory for everyone. 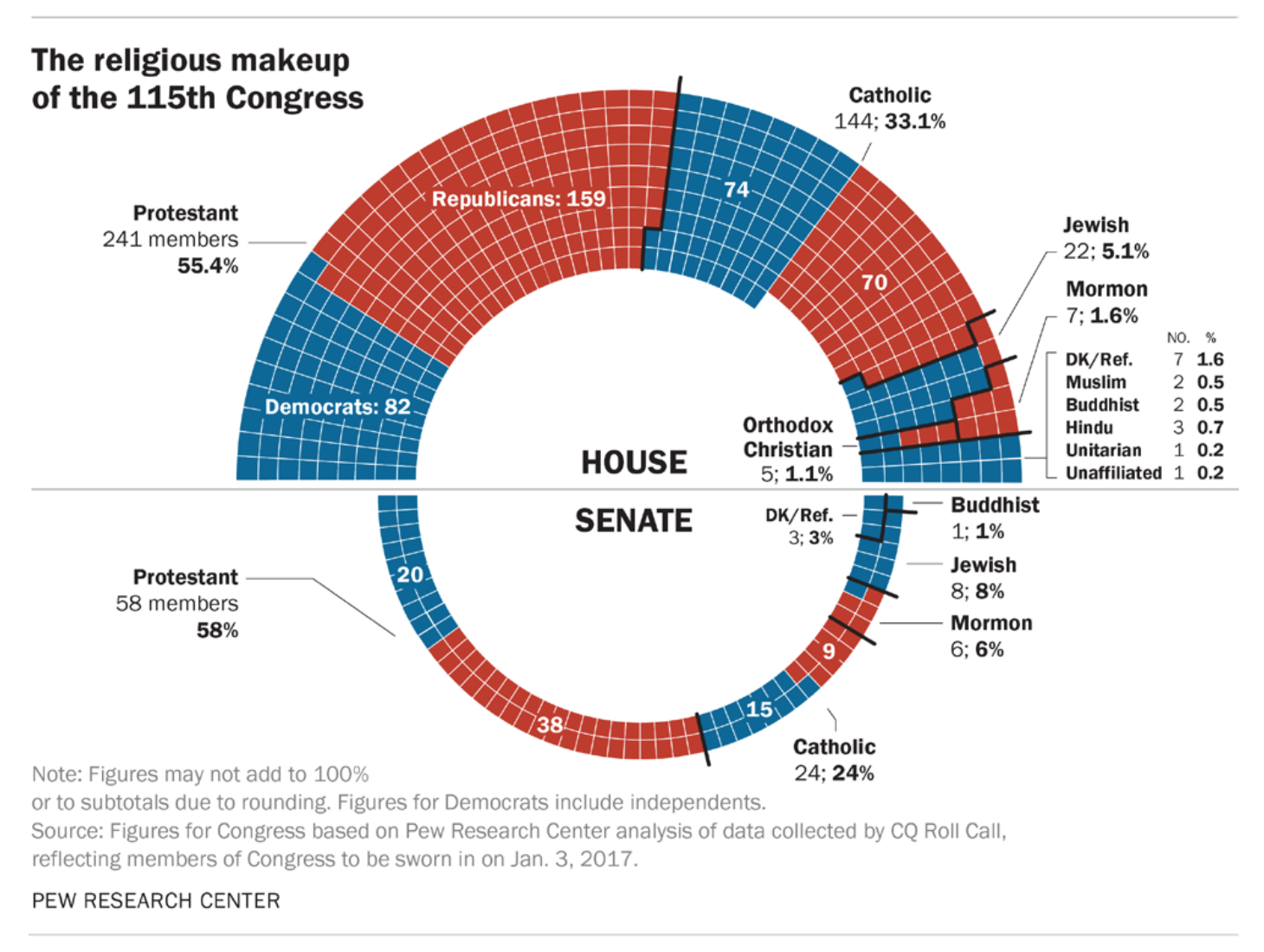