Donald Trump Will Deliver the Commencement Address at Liberty University, Because Of Course He Is March 22, 2017 Hemant Mehta

Donald Trump Will Deliver the Commencement Address at Liberty University, Because Of Course He Is

It makes perfect sense that a school known for brainwashing students with science denial and a false persecution narrative would invite a President who won’t stop lying to speak to new graduates. They were made for each other.

It’ll make for an interesting spectacle, though. I can’t wait to hear Donald Trump tell students at Liberty University how fantastic his poll numbers are at a time when he’s supposed to be offering them advice. 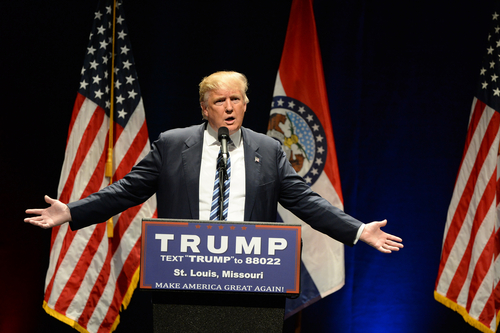 “I look forward to speaking to this amazing group of students on such a momentous occasion,” President Trump exclusively tells CBN News. Calling it an honor, the president also told us, “Our children truly are the future and I look forward to celebrating the success of this graduating class as well as sharing lessons as they embark on their next chapter full of hope, faith, optimism, and a passion for life.”

And I can’t wait for the thrice-married, constantly lying, book-ignoring, sexually assaulting President to tell these students how to be great Christians as they leave their bubble. If they’re lucky, maybe he’ll even quote from Two Corinthians like he did the last time he was there.

Did any other school even offer Trump an invitation? Would they dare to when the protests would inevitably eclipse the graduation ceremony?

It’s not like Liberty students universally love Trump, either. Last year, a group of students calling themselves “Liberty United Against Trump” issued a statement saying they were embarrassed by Jerry Falwell, Jr. using the school’s credibility to boost Trump’s campaign. You can bet they’ll be making their presence known.

But make no mistake: they’re in the minority. Liberty students and evangelicals as a whole support Donald Trump. No matter how much he fucks up, no matter how many people he hurts along the way, no matter how much evidence there is showing the depths of corruption in his administration, they will have his back. Evidence never swayed them before; why would it start now?

It says a lot about the hollowness of Christianity — and the emptiness of Christian rhetoric about morality and ethics and goodness and kindness — that believers continue to support a man who exhibits none of those qualities. 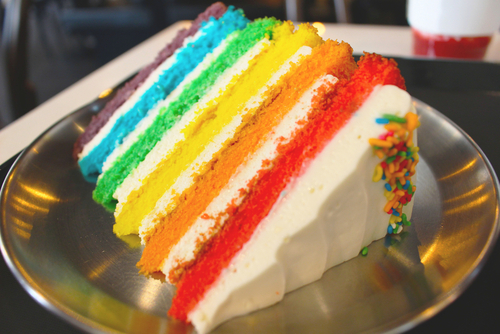 March 22, 2017
Pastor Lance Wallnau: I Know a Gay Man Who Turned Straight Because He Ate "Anointed Cake"
Next Post 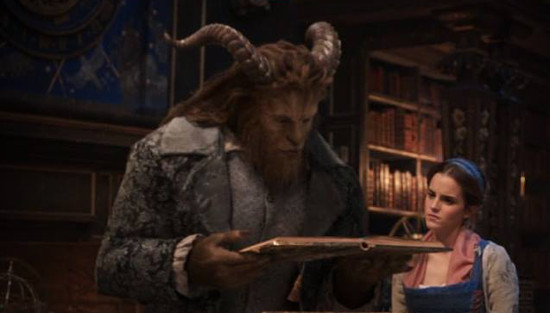