You would think topping the list Things Judges Should Never Do is making the parties in front of them extremely uncomfortable. Both sides expect a fair hearing and anything that detracts from that is a problem. Obviously.

And yet that’s precisely what Texas Justice of the Peace Wayne Mack has been doing for years. In 2014, the Freedom From Religion Foundation even wrote him a letter condemning his actions when he opened a court session with a five-minute Bible reading followed by a formal prayer. 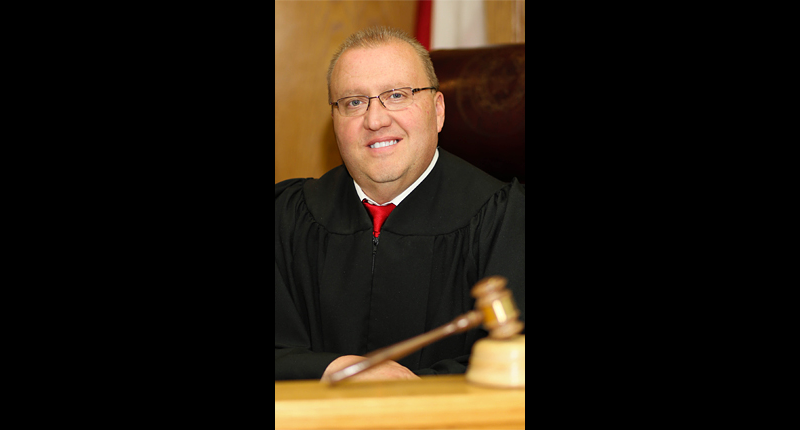 We understand that in August you opened one of your court sessions with the Christian prayer. We believe that this is regular practice in your courtroom. A concerned Montgomery County resident who had business before you contacted us to report that after you entered the courtroom you stated, “We are going to say a prayer. If any of you are offended by that you can leave into the hallway and your case will not be affected.” After that announcement, we understand that you introduced a pastor who read from the bible for more than five minutes. While the pastor was reading, our complainant says, “I felt that the Judge was watching for reactions from the courtroom; bowed heads, indifference, etc. I definitely felt that our cases would be affected by our reactions [to the bible reading].” Our complainant further says, “Once the Bible reading was over we were then asked to bow our heads to pray. I was very uncomfortable and certainly felt that I was being coerced into following this ritual and that the outcome of my case depended upon my body language.”

It’s meaningless that Mack said “your case will not be affected” when all of his other actions indicate otherwise.

Mack never responded to the letter, but a month later, promoting a prayer breakfast he was speaking at, he sent an email to supporters saying this:

Mack is a judge who doesn’t understand the First Amendment. Separation of church and state isn’t something he can throw out just because the majority of the community doesn’t like it. It’s the sort of thinking that ought to disqualify him as a judge — and probably would if he were talking about any religion other than Christianity.

The State Commission on Judicial Conduct was eventually tasked with investigating Mack… but they eventually did nothing. They just asked him to fall in line with the practices of other courtrooms… without telling him explicitly to stop praying.

It wasn’t any better than before. Even with the revision, non-Christians were still made to feel like outcasts in the courtroom.

That’s why FFRF is now suing Mack on behalf of several clients who have appeared in front of him.

The legal complaint asserts that due to his “considerable influence and power as a justice of the peace, Judge Mack exerts coercive influence over those in his courtroom, effectively compelling their participation in his religious practice.” FFRF is seeking a judgment enjoining Mack from opening his court sessions with prayer and declaring his actions a violation of the Establishment Clause of the First Amendment.

Is there any doubt that the only reason Mack’s gotten away with this for so long is because he’s Christian? That doesn’t put him above the law, though, and he of all people should know that. 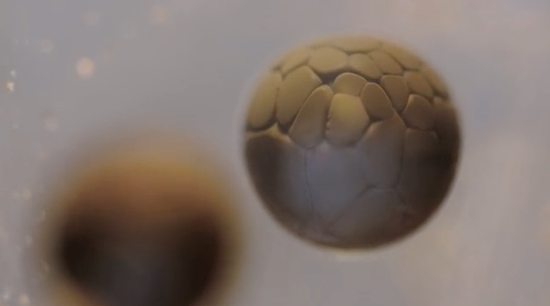 March 22, 2017 This is Incredible Time Lapse Footage of Cell Division in a Tadpole Egg
Browse Our Archives
What Are Your Thoughts?leave a comment