Tennessee Republicans Want the Phrase “In God We Trust” on Every License Plate in the State March 20, 2017 Hemant Mehta

If a couple of GOP Tennessee legislators get their way, every license plate in the state will soon say “In God We Trust.”

Sanderson previously told the Tennessean the measure was inspired by encouragement of some of his constituents. Indiana is the only state that currently includes that language on its standard state-issued license plates.

The Senate Transportation Committee will discuss the legislation later today.

To be sure, there are already specialty plates available for Christians who want to have the phrase on their cars. There’s no reason it needs to be forced upon anyone else. This is merely another way Christian legislators are using the government to promote their religion. It would be unacceptable to them if any other group tried to do the same thing — can you imagine forcing the phrase “In God We Don’t Trust” on every license plate? — and that’s the same reason this ought to be unacceptable now.

(Image via Shutterstock. Thanks to Brian for the link. Portions of this article were published earlier.) 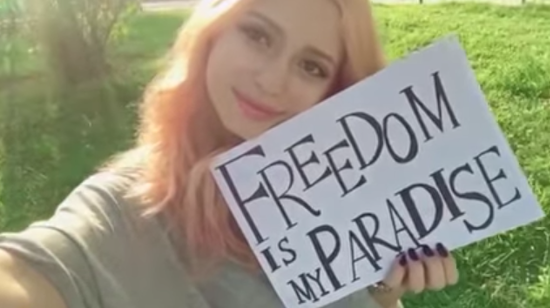 March 20, 2017
The Jehovah's Witnesses Made an Odd Video Depicting Paradise, So a Bunch of Ex-JWs Responded To It
Next Post 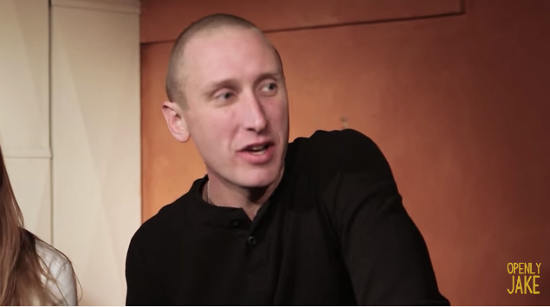