A TX School is Helping Muslims, So the Attorney General Now Cares About Church/State Separation

Texas Attorney General Ken Paxton has always been known as an opponent of church/state separation, but his selective approach to enforcing the principle is truly disturbing.

When the Kim Davis saga was going on in Kentucky, Paxton said government workers with religious reasons for discriminating against gay couples were allowed to treat them like second-class citizens. When police cars and ambulances put “In God We Trust” on them, Paxton defended them saying the phrase didn’t violate the Establishment Clause (the courts have generally agreed with his stance). And when he appointed his Lieutenant AG, he chose someone who denied that separation of church and state was in the Constitution.

You get the idea. If there’s a way to promote religion through the government, Paxton is all in favor of it.

Well, almost all in favor. That rule doesn’t apply, apparently, when it involves Muslims.

The Frisco Independent School District currently allows Liberty High School Muslim students to use an empty classroom for their afternoon prayers. Other students are free to meditate in there during that time, too. It’s basically the best way to accommodate religious students without violating any rules (since no one’s getting special treatment). It’s also a win for the school since the alternative used to be that Muslim students left school for an hour to visit a local mosque. They don’t have to do that anymore.

But Paxton is furious. His office sent this letter to Superintendent Dr. Jeremy Lyon arguing that the practice appeared to be a violation of the law.

That’s simply not true. Other students are welcome to pray in there — or just go in to quietly reflect. The policy may have been intended to help Muslims, but the end effect doesn’t give them any benefits over other students.

Lyon responded Friday with a fierce defense of his policy:

… this “Press Release” appears to be a publicity stunt by the OAG to politicize a non-issue. The principal of Liberty High School noted in his interview there have not been any issues for over seven (7) years with this room, that is, however, until the OAG’s “Press Release.” It is important to note Frisco ISD is greatly concerned that this type of inflammatory rhetoric in the current climate may place the District, its students, staff, parents and community in danger of unnecessary disruption.

The moral of the story is clear: Religious freedom doesn’t matter to Ken Paxton when Muslim students stand to gain anything from it. But when Christianity is actually, illegally promoted through the government, Paxton will bend over backwards to defend it at all costs.

He doesn’t care about church/state separation or actual religious freedom. 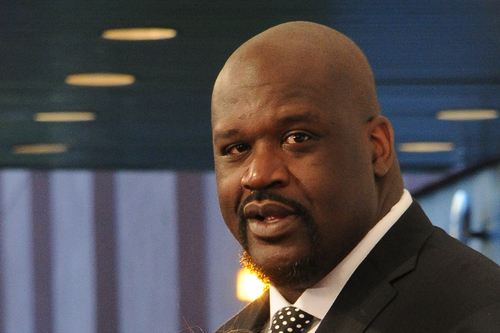 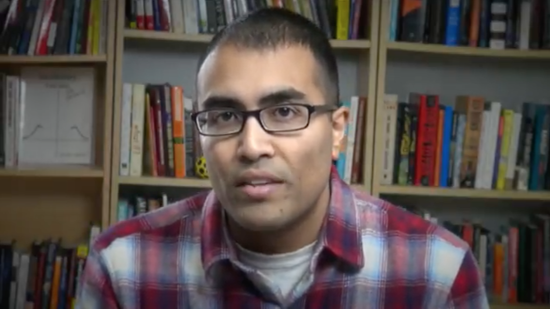