Atheists Demand the Removal of Crosses From Outside Texas Courthouse March 18, 2017 Hemant Mehta

Atheists Demand the Removal of Crosses From Outside Texas Courthouse

Another courthouse. Another battle against Christian crosses on the property.

This time, it’s happening outside the Orange County Courthouse in — wait for it — Texas. 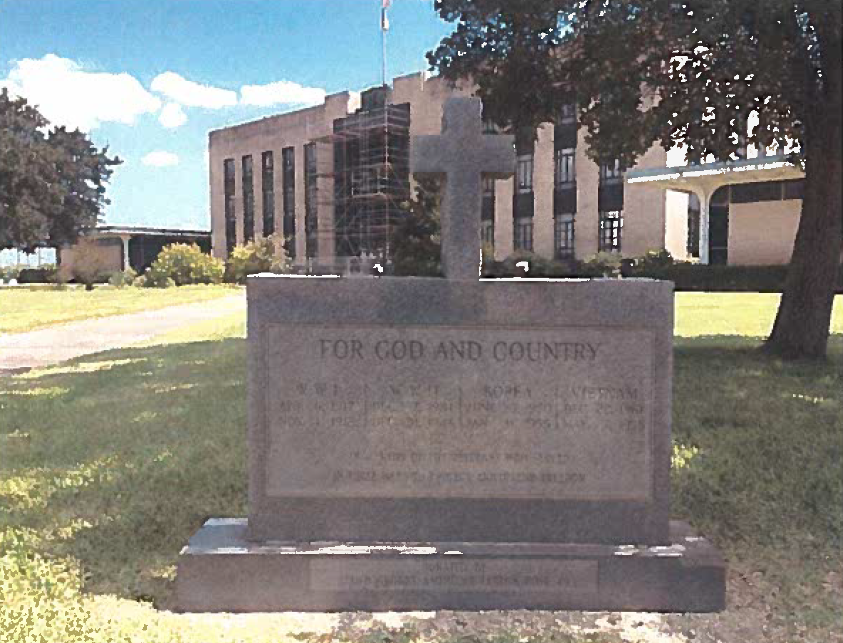 The Freedom From Religion Foundation is on it:

A white Latin cross is on display outside the Orange County Courthouse next to the main entrance. In addition, there is a veterans’ memorial on the grounds of the courthouse that features a large Latin cross and the phrase, “For God and Country.”

FFRF has no objection to honoring veterans, but maintains the crosses send several troubling messages. They endorse religion over nonreligion. And they indicate that the government cares only about Christian veterans — and disdains the service or deaths of non-Christian and nonreligious veterans.

In a letter to Orange County Commissioner Barry Burton, FFRF attorney Rebecca Markert points out that legal precedent is on the side of church/state separation:

The question now is whether the people in charge of deciding whether the law is being followed are going to follow it themselves. 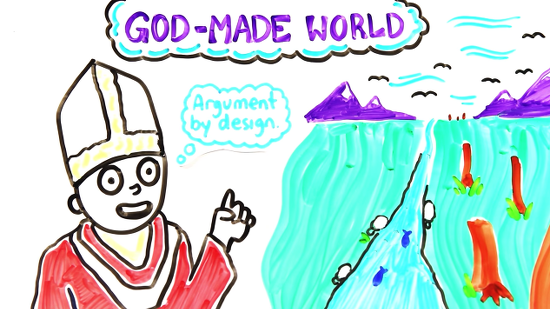