The Satanic Temple’s “Never Be Hit In School Again” Billboard Has Been Vandalized March 17, 2017 Hemant Mehta

Yesterday, The Satanic Temple put up an anti-corporal punishment billboard in Springtown, Texas that said “Never be hit in school again. Exercise your religious rights.” (A mockup of the ad is below.)

It was a reminder for students that they don’t need to be physically abused in public schools through the act of corporal punishment, something that is still legal in 19 states (including Texas).

It didn’t take long before vandals attacked the sign. I don’t know whether the criminals were in favor of physical abuse or just against Satanists, but that billboard is now out of commission. You can see it on top in the image below. 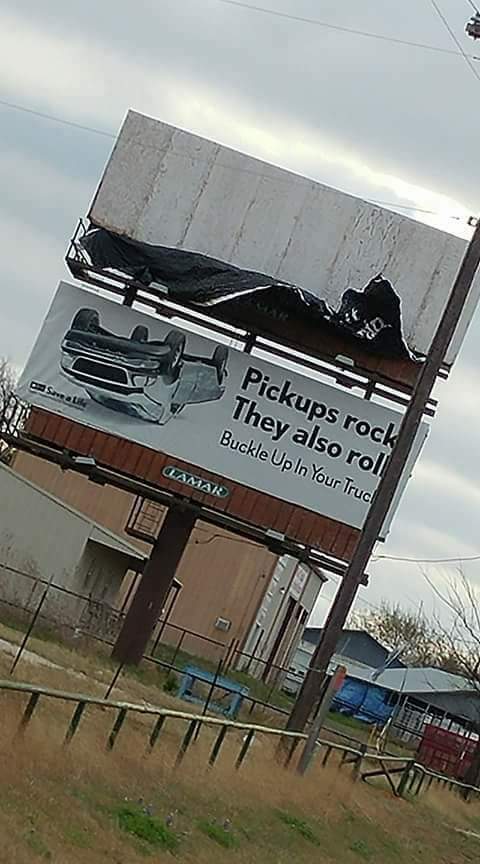 Temple spokesperson Lucien Greaves told me he has reason to believe the vandals made at least two attempts to take down the sign, ultimately succeeding. He added:

Springtown is terribly offended at the idea of not beating their children.

The billboard will be going back up very soon.

Update: Greaves told me in an email:

… Climbing up to the billboard is no easy task, and for one to do it twice, this indicates a certain confidence that intervention isn’t to be feared.

… it’s not entirely unclear why our billboard is unwelcome. In a small community which still holds 11 Christian Churches, none of which have stepped forward to oppose Springtown’s ugly policy [of] punitive beatings for school children, it has taken an outside Satanist group to try and bring their community up to civilized, human standards. It’s embarrassing, and they very well should be embarrassed.

The billboard is a reminder of a brutal, archaic practice. The billboard, of course, will be repaired, and no number of vandalisms against it can make the problem go away. Springtown’s school board needs to repeal it’s corporal punishment policy. Only then does the problem truly go away. 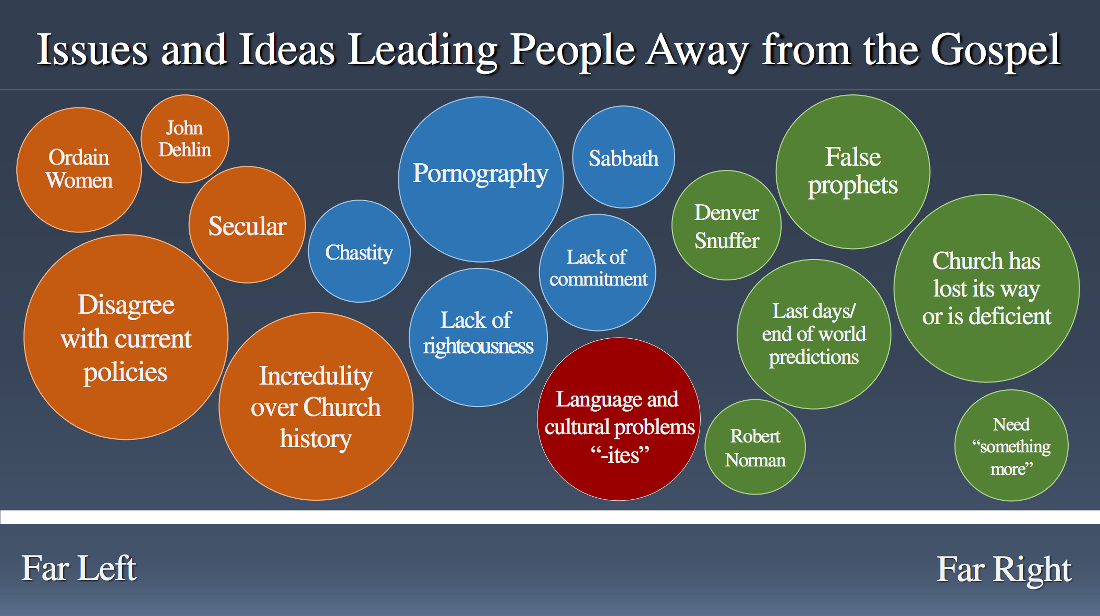 March 17, 2017
The Mormon Church's Attempt to Censor MormonLeaks Backfired, So More People Get To See This Slide
Next Post 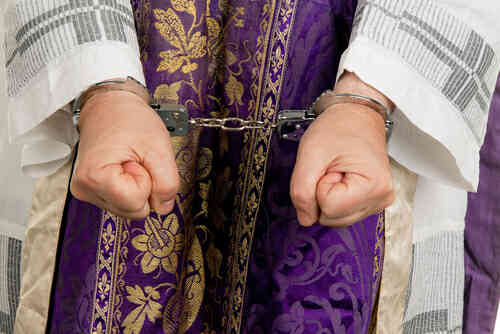 March 17, 2017 Royal Commission Reveals Massive Scale of Child Sexual Abuse Complaints in Anglican Church
Browse Our Archives
What Are Your Thoughts?leave a comment